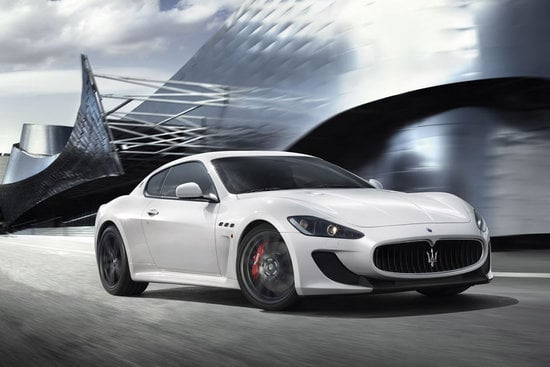 Tags from the story
Maserati, Maserati-GranTurismo