When Mercedes Benz decides to pack its cars with technology, the German automaker makes sure it does it right. With the introduction of the all-new A-Class at the Geneva Motor Show just around the corner, Mercedes Benz has added some finishing touches to its new brainchild in the form of technology. The new A-Class comes with an updated COMAND infotainment system with a new user interface that overrides the previous black and beige color scheme. The new system comes with a futuristic interface, three-dimensional design, and many functions that’ll make your car iPhone 4S-friendly. With a Digital DriveStyle application enabled with AUPEO!

Radio streaming and connectivity to Facebook and Twitter also give out real-time traffic updates and point-of-interest searches with a swank new Garmin navigation system. It enables you to spot your car in crowded parking lots!

READ:  Mercedes-Benz B180 Northern Lights Black Limited is only for Japan 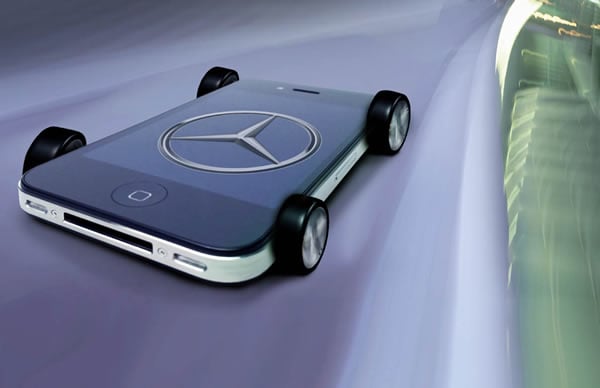 The new Mercedes system will also support and integrate Apple’s Siri voice-recognition, enabling users to send texts, emails and access weather reports and music with simple voice commands. All this comes with the entry-level Audio 20 setup and will soon feature in B, E, and C Class models by autumn this year. 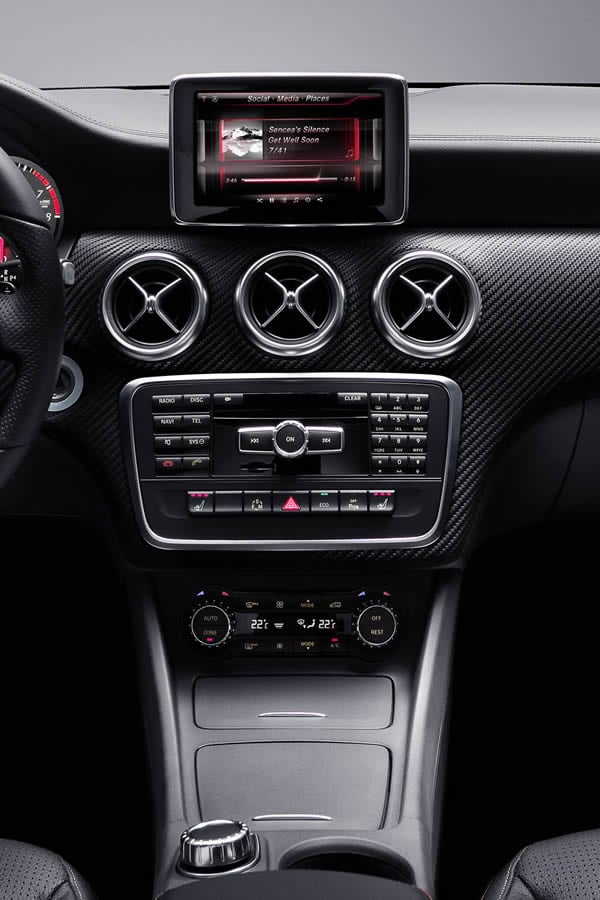 Tags from the story
Apple-iPhone, Mercedes-Benz

Inspired by seagulls, this 148 feet long trimaran concept runs on hydrogen and is as…

From turning a $6,000 loan into a $1.2B company to running a bikini-body training company…