When it comes to building fast cars that look exceptionally brilliant and perform in line with their looks, Koenigsegg does it just right. The supercar manufacturer based in Sweden has now updated its tried and tested Agera R, giving the car an additional power dose. The latest version now has a raised rev limiter, with the original being pushed from 7250rmp to 7500rmp, increasing the car’s power from 1115 to 1140hp with E85 (Ethanol Fuel Blend). Also, the newer version comes with one-piece hollow carbon fiber wheels, nano-surfaced cylinder sleeves, and an Öhlins Racing co-developed Triplex suspension setup along with standard stability control, a swank new exhaust system with downforce-adding front winglets to top it all off, taking this sweet ride to a whopping 440km/h! 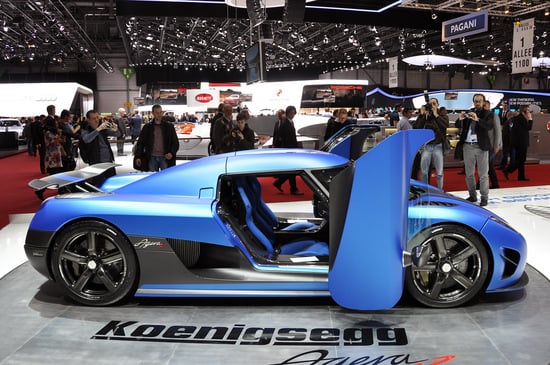 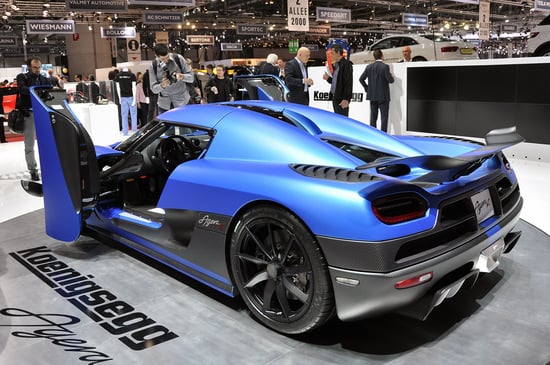 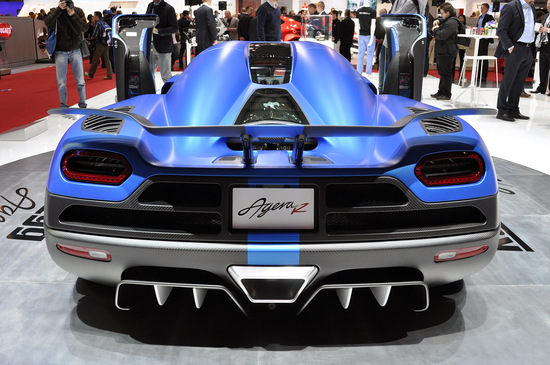 Available in left or right hand drive, the press release also states that “The new configurator lets one choose any shade or color combination for the interior and exterior. As all Koenigsegg cars are made to order, allowing a high level of variation was the only feasible way of making the configurator true to life.” 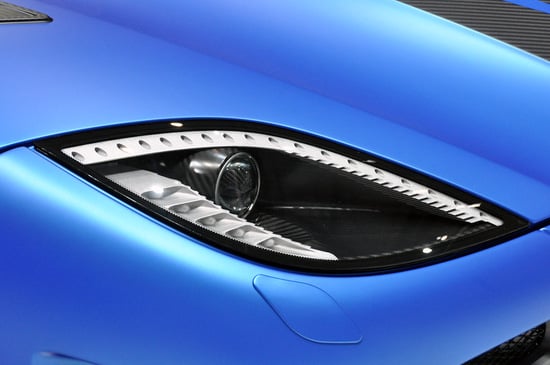 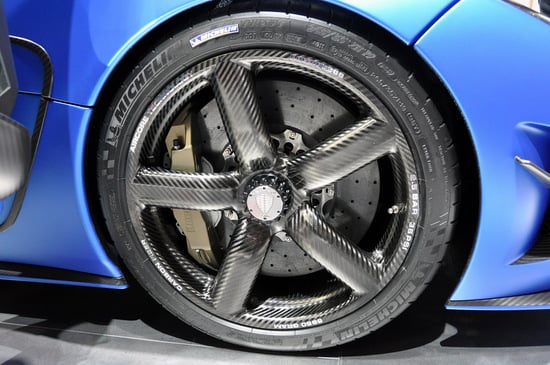 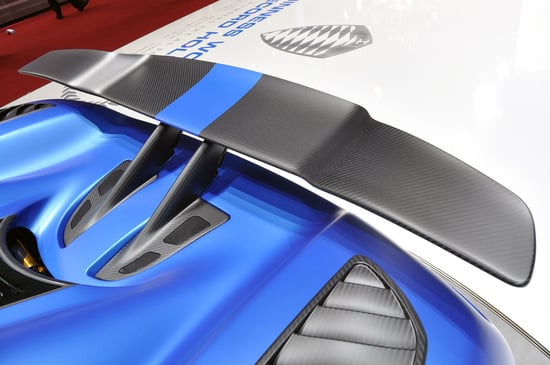 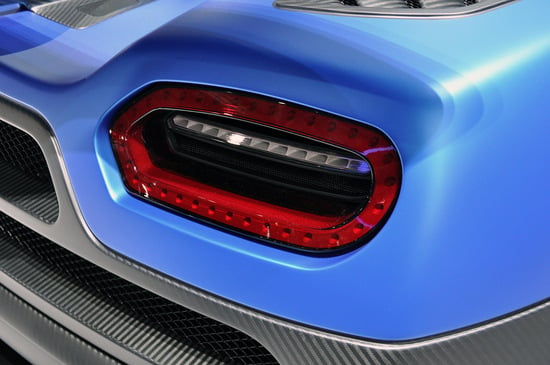 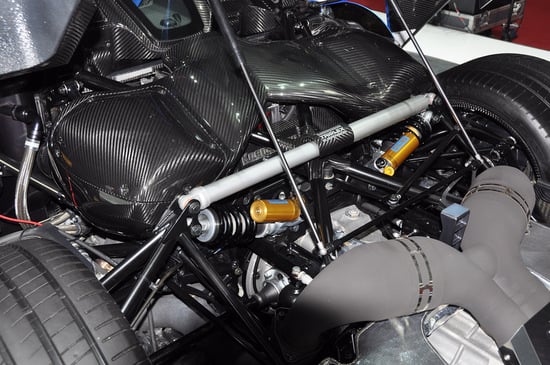 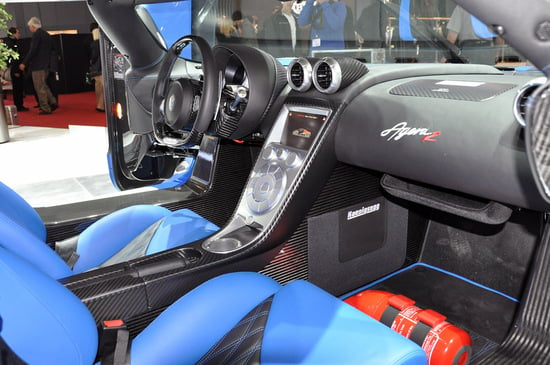 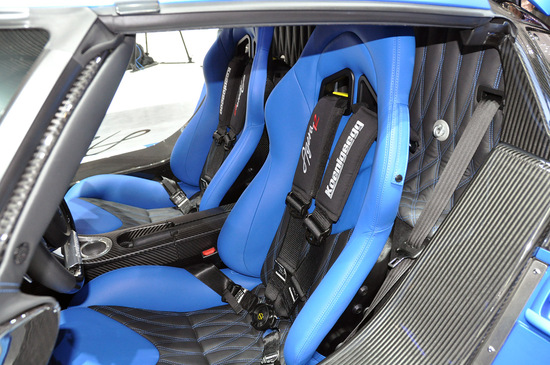