After bring out the 2012 911 Carrera Cabriolet at the Detroit Auto Show, Porsche is all set to up its own ante with the stunning 2013 Boxster. Slated for a Geneva Motor Show debut in March, here is a quick preview of what you can expect. The Boxter seems like an evolved version of the 911 set in the full aluminum skin on the design front. The base car will feature a 2.7-liter 265 hp engine, while the Boxster S will sport a 3.4-liter 315 hp engine. 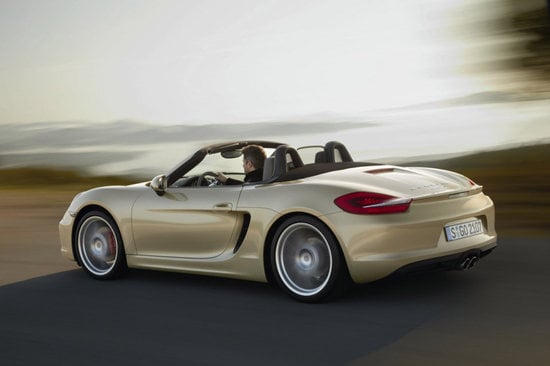 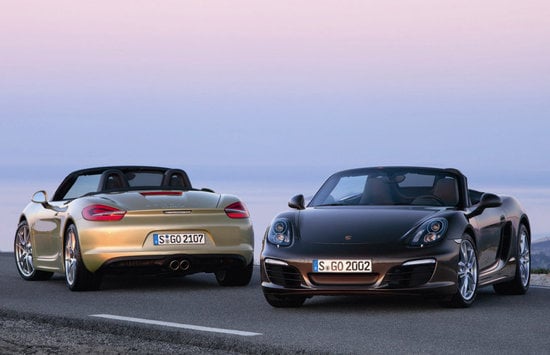 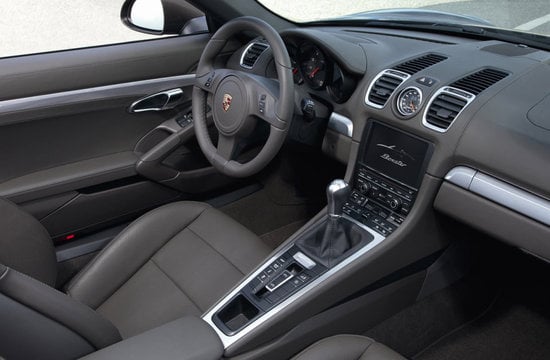