We’ve been extremely excited about the launch of Aston Martin’s four-door sports car; the Rapide S. The car is now set to make its North American debut and take its first steps on American soil at the 2013 New York International Auto Show. The car has been tagged as the most powerful four-door sports car and was earlier unveiled at the 83rd Geneva International Motor Show. Inside, this sleek and suave ride sports a roaring V12-engine that produces 550bhp. This is the car’s first appearance in the United States of America, and obviously, car enthusiasts are thrilled with this release. 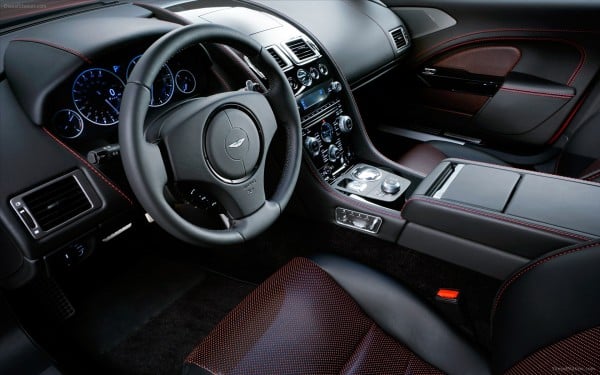 The car has been re-crafted, keeping Aston Martin atop the list as the maker of the world’s most beautifully designed cars. Being an extensive car doesn’t keep the Rapid S behind its peers, however, and the car easily touches the 60 miles an hour mark in 4.7 seconds. The cartouches a top speed of 190 miles an hour. Designed to take an onlooker’s breath away, the new Aston Martin Rapide S will come with a price tag of $199,950 in the United States of America. 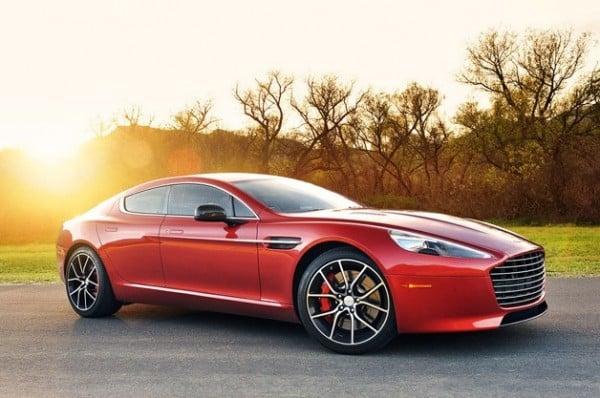 You can now buy Tom Hank’s custom airstream trailer for over $250,000

From Roll Royces to Rolexes to Birkins – This Ebay styled Chinese…