The 2013 North American International Auto Show in Detroit has seen many promising cars unveiling. One of these is the 2014 Chevrolet Corvette Stingray. Named after the legendary ’63 Sting Ray, this new Chevy has managed to turn a number of heads at the motor show. A step away from what Corvette fans have gotten used to, the car is beautiful at its best. The seventh generation of the iconic American sports car, the 2014 Chevrolet Corvette Stingray, lacks the usually rounded tail-lights for a new setup. Apart from that, the car boasts 450 horsepower and 450 pound-feet of torque produced by a roaring 6.2-liter LT1 V-8.

Touching the 60mph mark in less than four seconds, the Corvette Stingray includes a seven-speed manual transmission while a paddle-shifted six-speed automatic will also go on sale. Complete with a Driver Mode Selector with 12 parameters to adjust and the next-generation MyLink interface, this Napa leather, aluminum, and carbon fiber ride is crafted to burn the asphalt.

READ:  Kawasaki has lifted the veil of the all-new 2021 Ninja ZX-10R and ZX-10RR that arrive with performance upgrades and aggressive styling 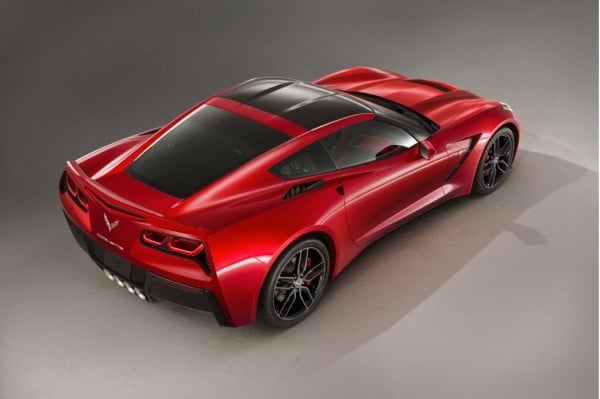 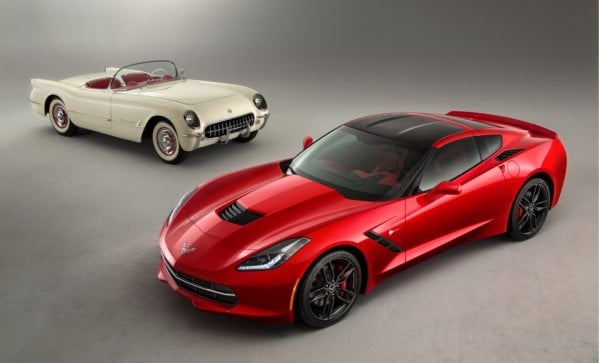 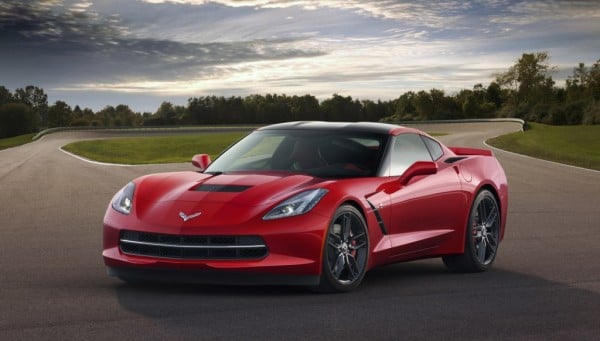 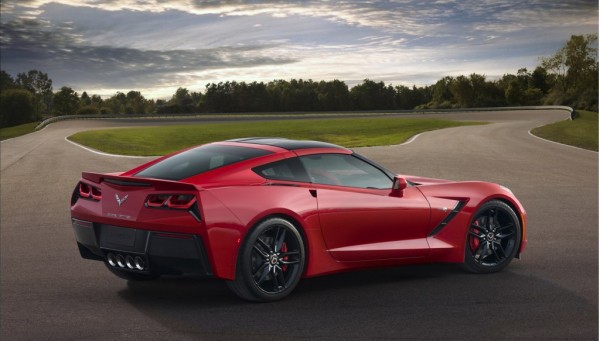 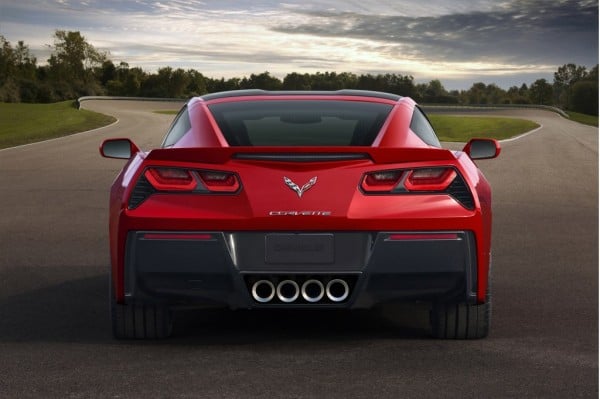 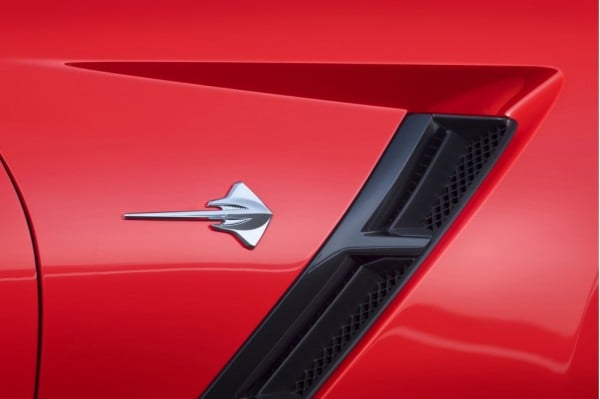 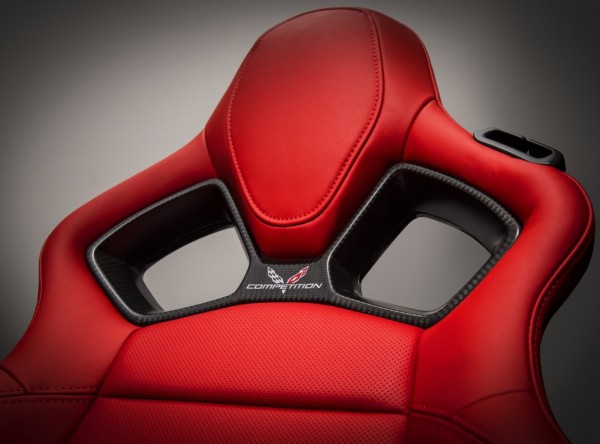 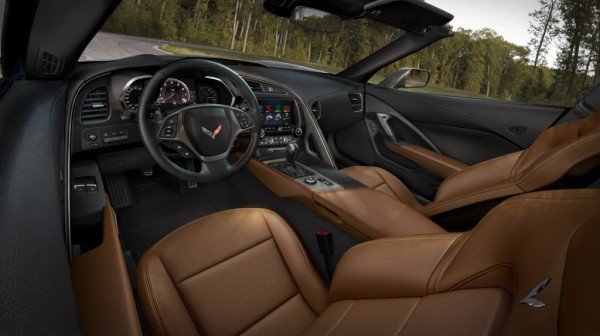 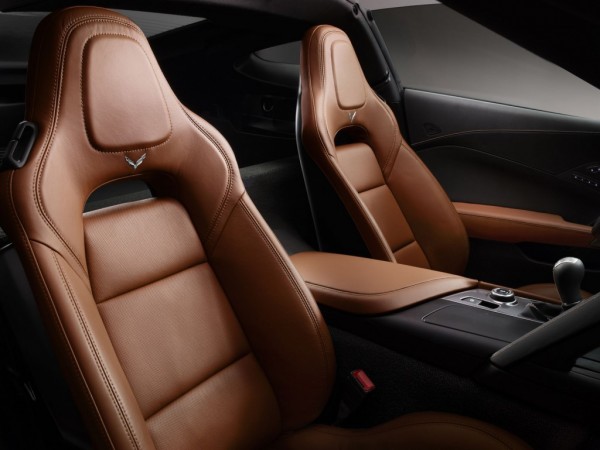 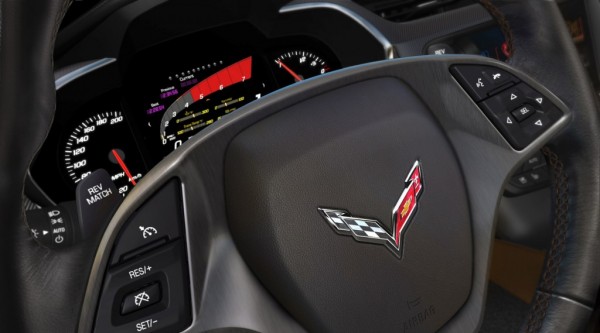 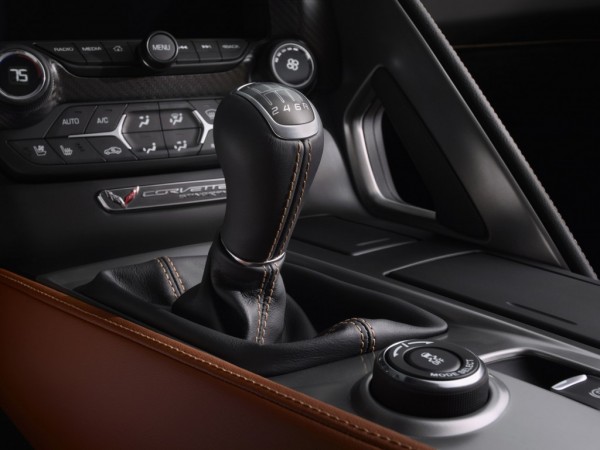 Update –
2014 Chevrolet Corvette Stingray was sold for $1.1 million at Barrett-Jackson auction. All the proceeds will benefit the College for Creative Studies.