2014 Lexus IS is all set to make its official debut at Detroit Auto Show next week, but before that, Lexus allowed having a sneak peek into the much-anticipated luxury sedan by sharing its photos. 2014 IS has a new, more sporty, and aggressive look giving you a glimpse of a predator transformed into a car. A sharper set of LED driving lights, a more pronounced spindle grille, and larger alloy wheels are some of the promising features of the new Lexus IS. It is not only the exteriors but also the interiors that will entice you. Giving the interior a sporty look with comfortable legroom, Lexus has surely paid heed to the complaints with the previous IS models.

Other highlighting features include electrostatic switches for temperature control, a new sweeping aero kit, and an LFA-motivated steering wheel. The car launches with two V6 versions, a base 2.5 liter with about 210hp and a 3.5 liter with 306 hp. There is surely much more to reveal about the 2014 Lexus IS in the approaching Detroit Auto Show. But one thing is assured the luxury sedan is all set to give its competitors like the BMW 3-series, the Audi A4, and the Mercedes-Benz’s C-class a tough fight. 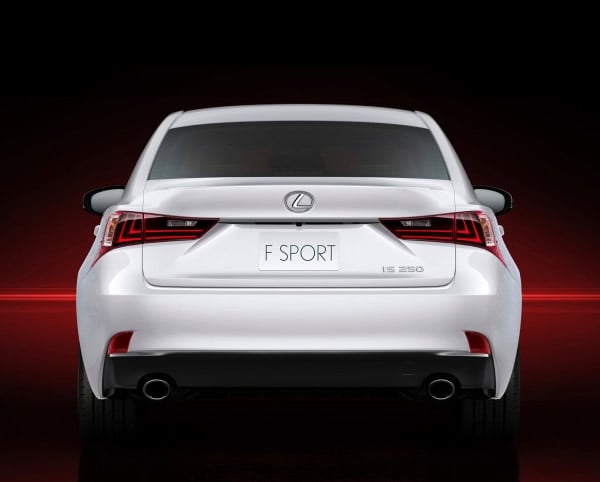 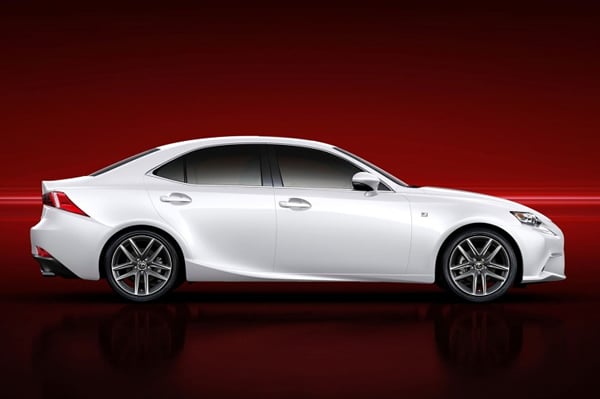 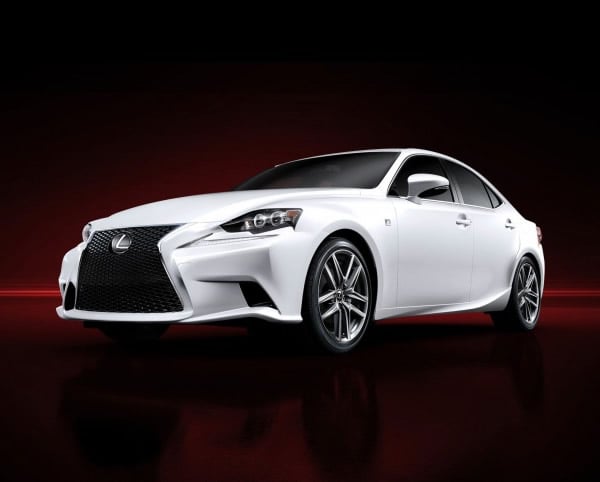 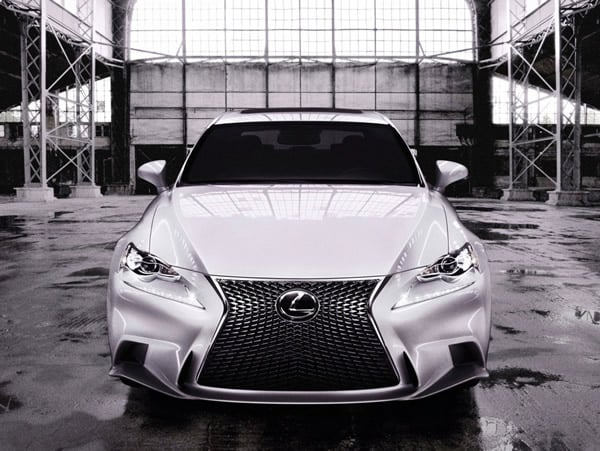 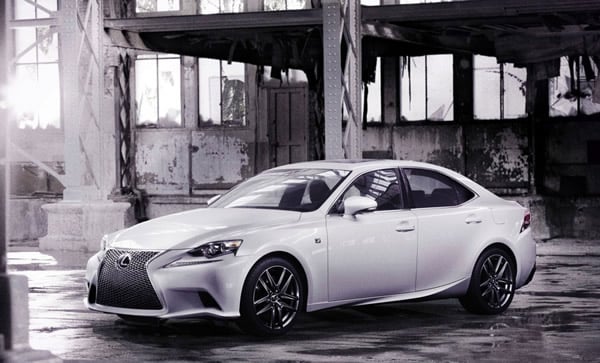 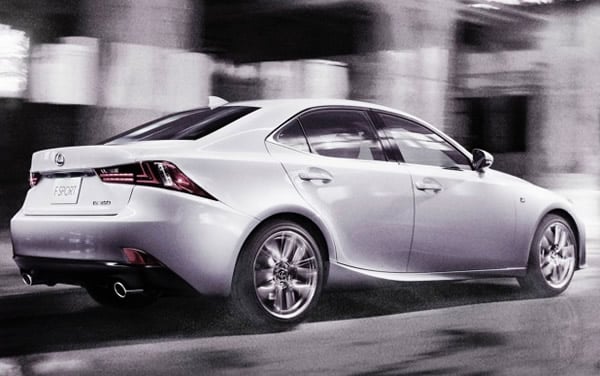 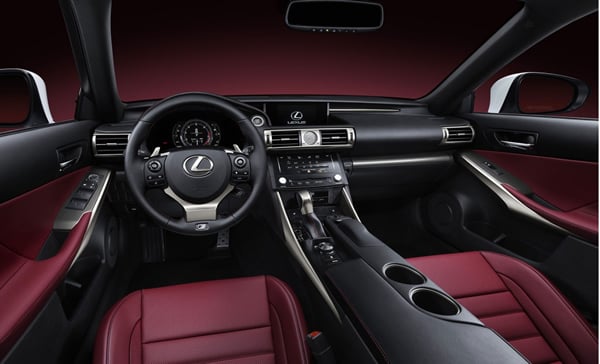 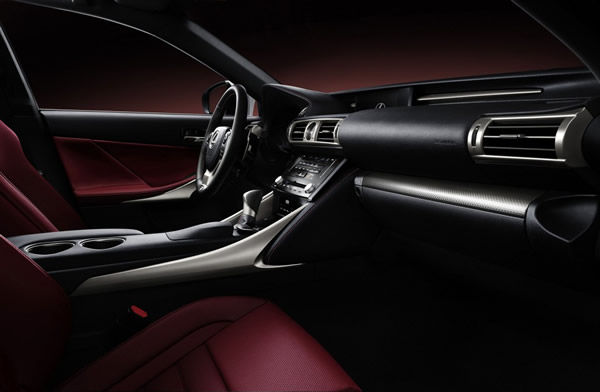 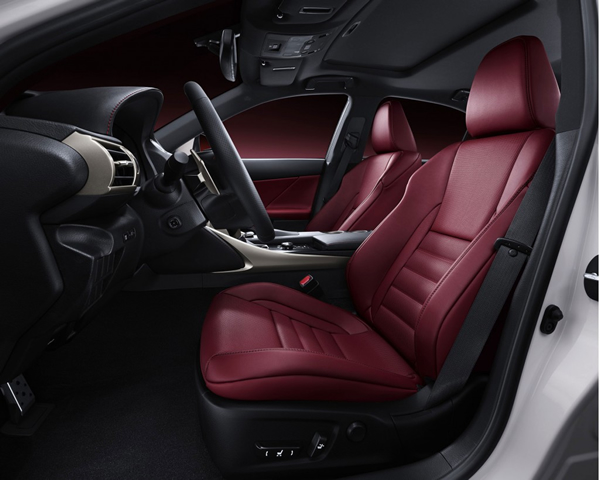 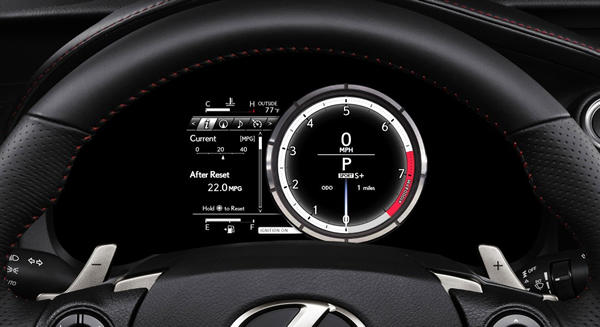 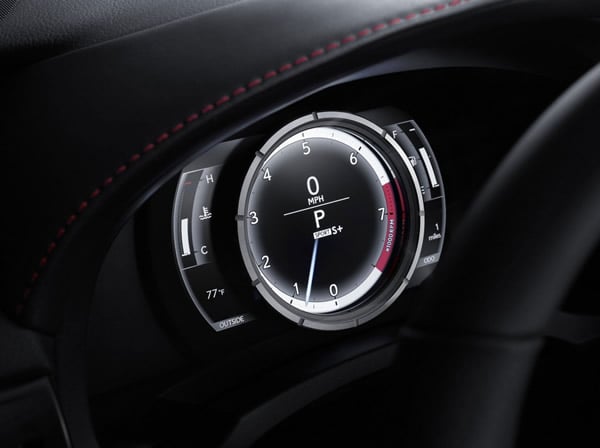