The German automobile leader made an addition to the Mercedes-Benz vehicle lineup and officially unveiled the 2014 Mercedes-Benz CLA Class. The new 2014 CLA250 has inherited most of its features from its predecessor Mercedes CLS which debuted in Detroit in 2003. The company revealed the new model features in detail, throwing light on its intrinsic exterior and interior details. The four-door marvel has its name, the Collision Prevention Assist and Attention assist, as its striking features act as a safety net. Both the systems offer collision protection in the CLA from speeds of just 4 mph. The technically sound CLA makes a new world record in aerodynamics for series production automobiles with a Cd value of 0.23. 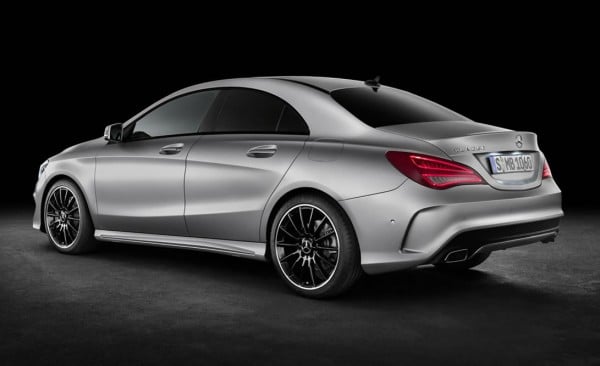 With its stylish sporty exterior, the 2014 Mercedes Benz CLA arranges the headlights and the LED’s behind the headlamp lens, giving it a youthful and energetic look. The sporty look is not restricted to the exteriors but also makes its way through the interiors. The striking features of the interior include the instrument panel with five air vents and an anthracite surface finish. 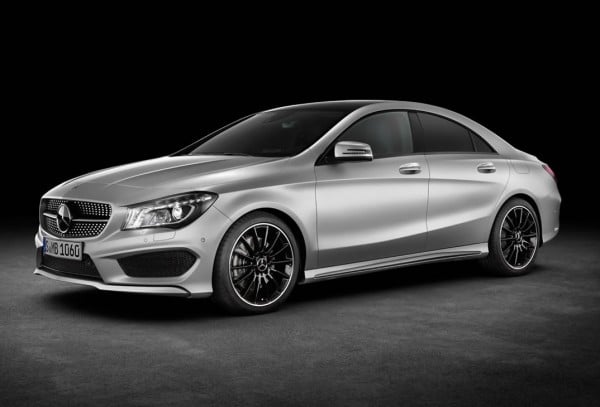 Keeping with the tradition, the CLA comes with the brand’s well-known connectivity service mbrace2, providing tech-savvy customers a wide range of online services and apps, all linking to smartphones available for use both inside and outside the car. 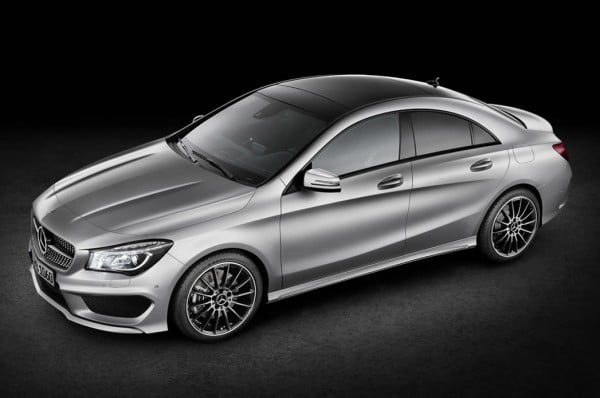 After a brief appearance in the North American Auto Show in Detroit, the CLA is all set for a world release at the Mercedes Benz Fashion Week in Berlin starting from January 15 to 18, 2013.

The sporty CLA is geared up to set a new trend as it arrived in the US dealerships in September 2013. 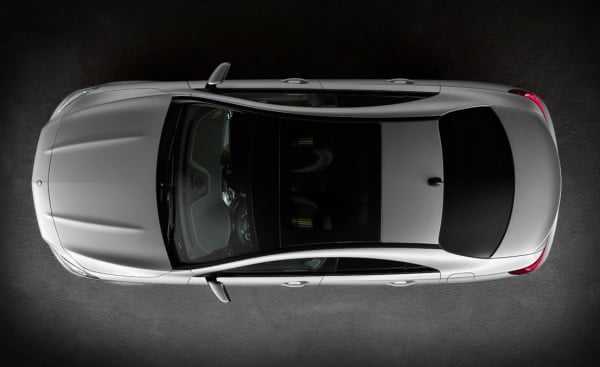 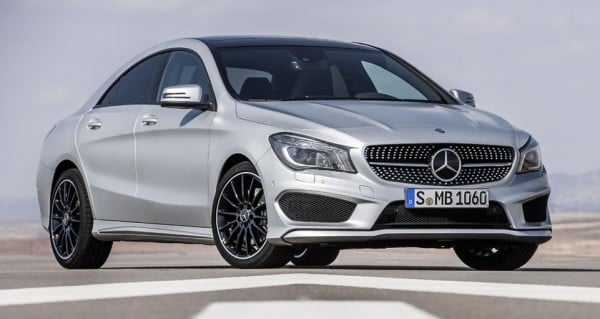 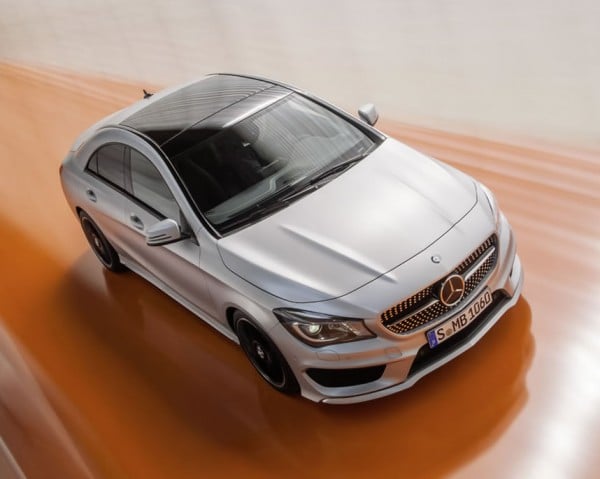 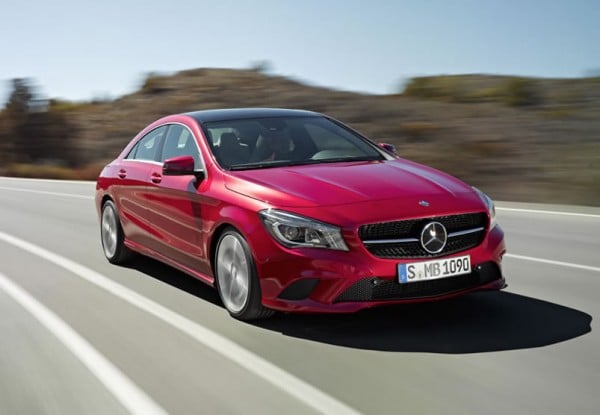 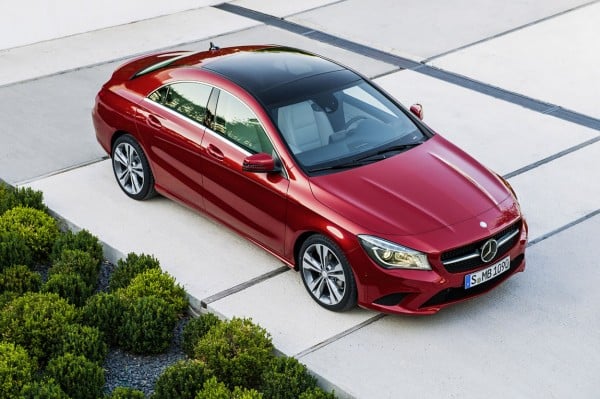 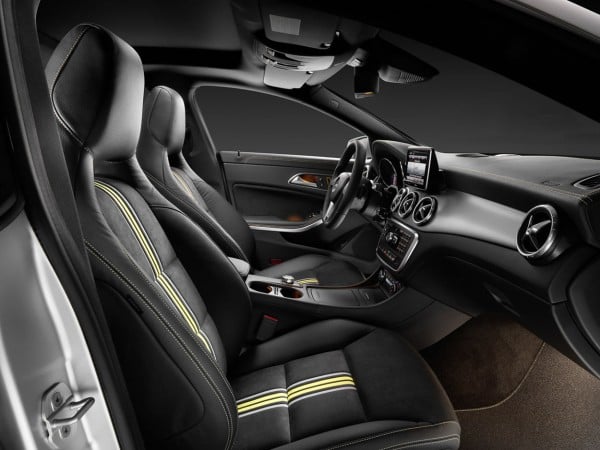 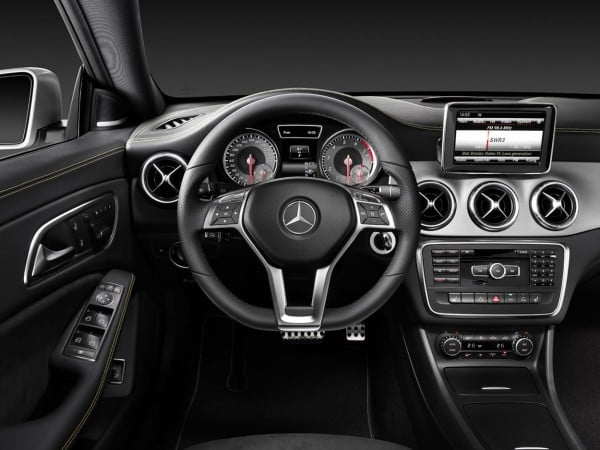 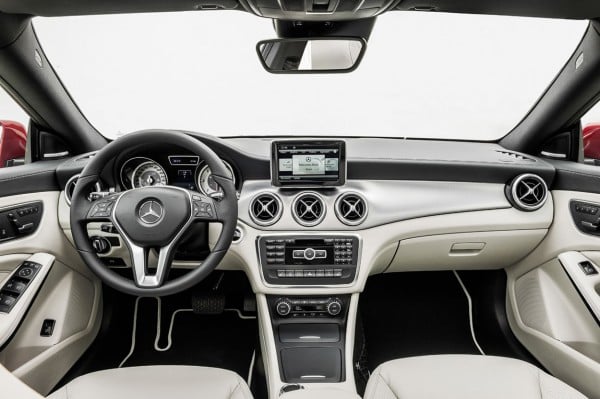