Matching DNA with its earlier edition, Porsche launches its 2014 Panamera S E-Hybrid – the first-ever plug-in cruiser Porsche has added to its vehicle kitty. Compared to the Panamera S hybrid, the stunner sports an advanced and powerful electric motor that has helped enhance the performance of its in-built battery. Powered by a 416 horsepower hybrid engine, the electric drive is claimed to produce 95hp; the energy thus created gets stored in the lithium-ion battery. The notably increased battery capacity of the S E-Hybrid makes it a must-have, making it reach 84mph in an all-electric model. Moreover, you’d be stunned to know that the S E-Hybrid has an accelerating capacity of 60mph in 5.2 seconds. 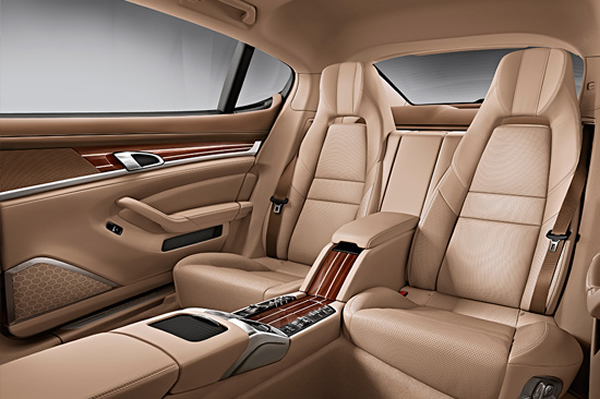 Its in-built integrated charging componentry helps charge the car with a standard Porsche Universal Charger from the comfort of your home or from any public charging station. You could own this electric wonder car in $99,000. 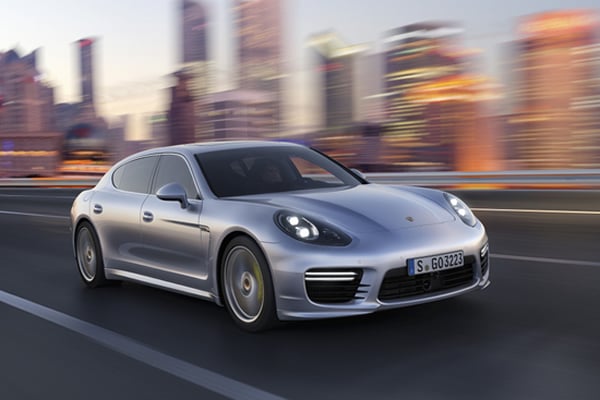 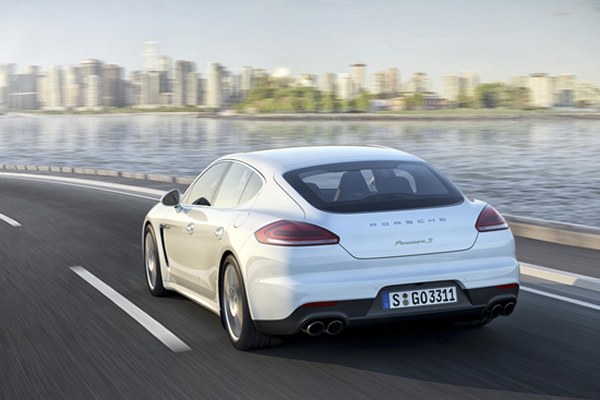 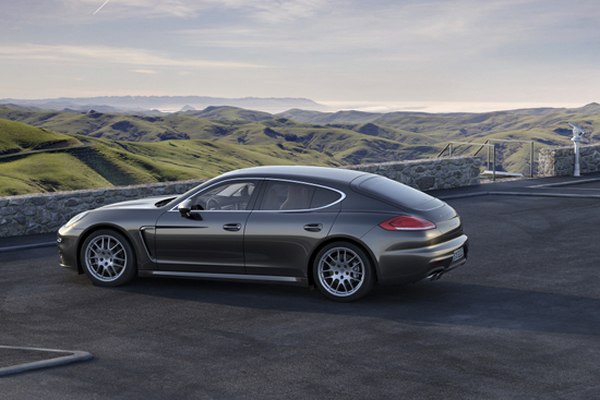