There are supercars you can pick up from supercar showrooms. And then again, there are supercars not everyone can lay their hands on, despite their wealth. One such car is the Venom GT2 hypercar, a one-of-a-kind sprinter by Hennessey Performance. The car is more than a chunk of eye candy and scorches the road in its wake. The car is, in essence, an upgrade of the previous Venom GT and sports a 7.0-liter twin-turbo V8 engine. Producing 1500hp, the Venom GT2 runs on E85 pump gas. The car also includes a seven-speed paddle-shift transmission and has received aerodynamic upgrades too. 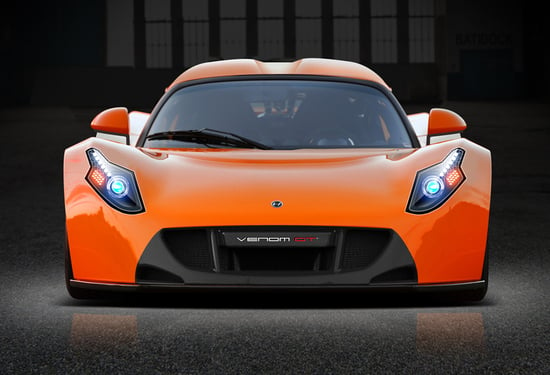 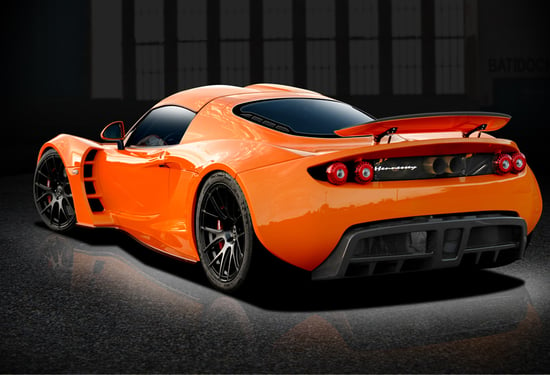 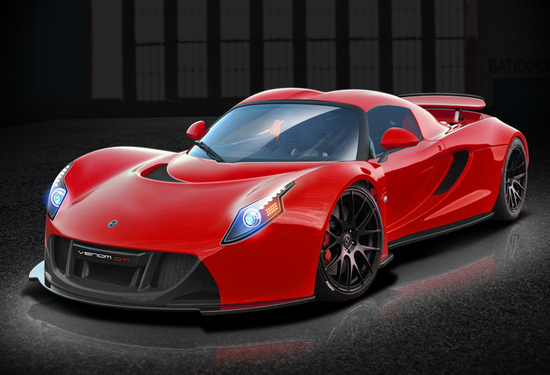 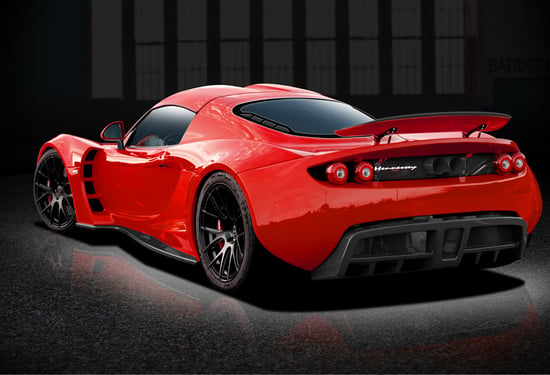 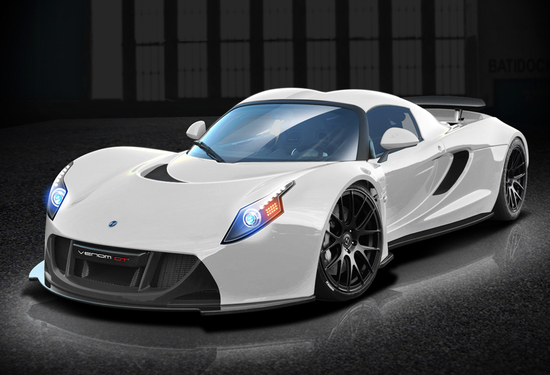 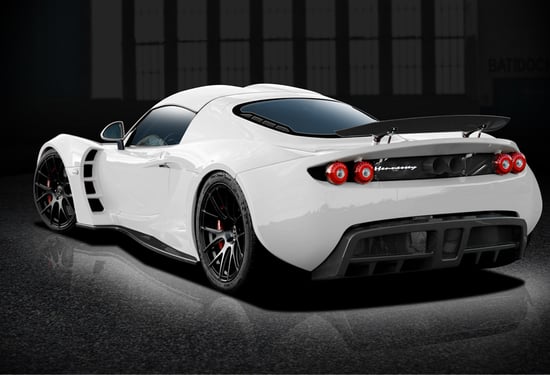