DeLorean is back to the future. Quite literally! The automaker recently announced plans to hit production lines once again, by resurrecting its iconic 1982 DeLorean DMC-12. This car hasn’t been in production since the last 34 years, and the company has been spending its years restoring old DMC-12s for enthusiasts and Back to the Future fans. Now, DeLorean Motors has announced that it’ll produce 300 replicas of the original model used in the film franchise. Back in the day, the company went bankrupt and founder John DeLorean tried saving his company with money from drug trafficking. Obviously, the scheme didn’t work as planned and DeLorean was caught on film. He was later acquitted of charges, but DeLorean Motors simply didn’t begin churning out cars again.


In 1995, mechanic Stephen Wynne started a new company with the DeLorean Motor name and purchased the logo of the original company. Wynne’s efforts over the years will finally bring the good old 1982 DeLorean DMC-12 back to store shelves. “It’s fantastic. It is a game-changer for us. We’ve been wanting this to happen,” said the enthusiastic Stephen Wynne to TV station KPRC2 in Houston. The refurbished DMC-12s today cost approximately $55,000. The new cars will come with a price tag of $100,000 however, and will go on sale by 2017. 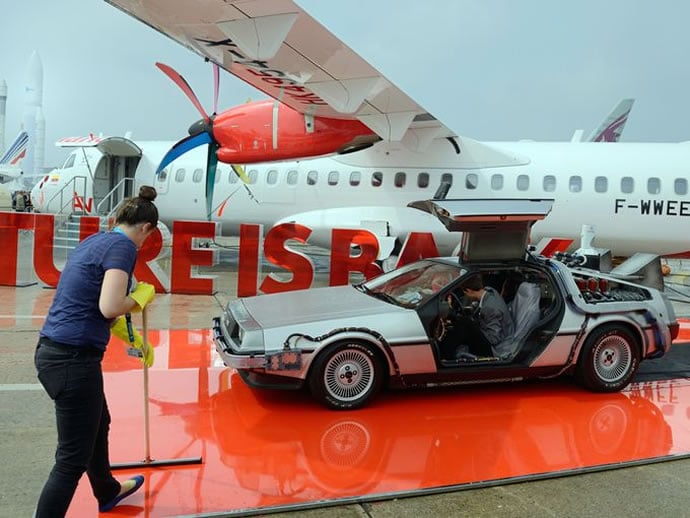 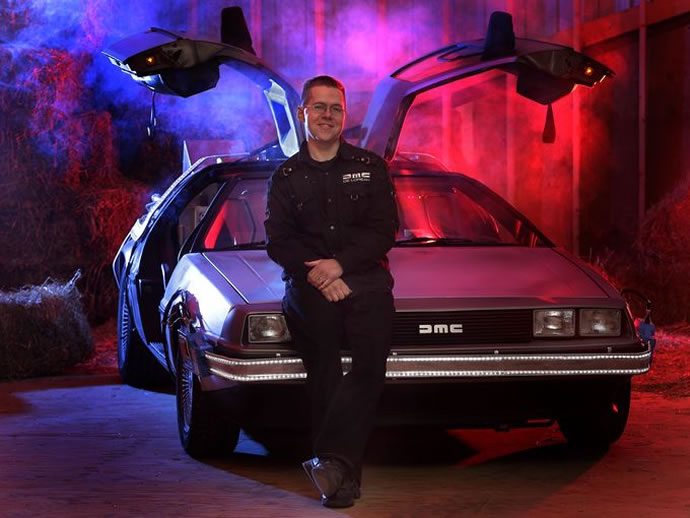