A video of a family (cursing on a tiny 20ft sailboat) crashing into a Russian billionaire’s multimillion-dollar mega-vessel has recently gone viral. The footage shows children aboard the boat yelling at their father in Spanish as he frantically tries to steer the ride away!


Hilariously enough, the little boat could be seen scraping against the sleek white hull of the giant vessel, with two crew members peering downwards as the family continued to struggle. After staying put for a while, the father finally manages to restart the motor and reverse the boat, as evident from the clipping. 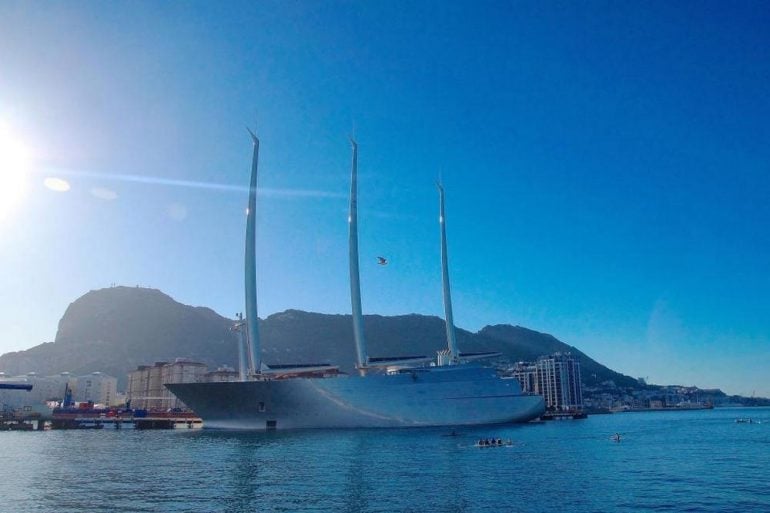 Owned by Russian billionaire Andrey Melnichenko, the massive vessel in the mishap spans the length of more than one and a half football pitches. It features a glass hull, a helicopter landing pad, and a fleet of enviable amenities. The mega-yacht measures 143-meters with masts towering 100m above the water and is one of the most sensational projects of its kind to date. 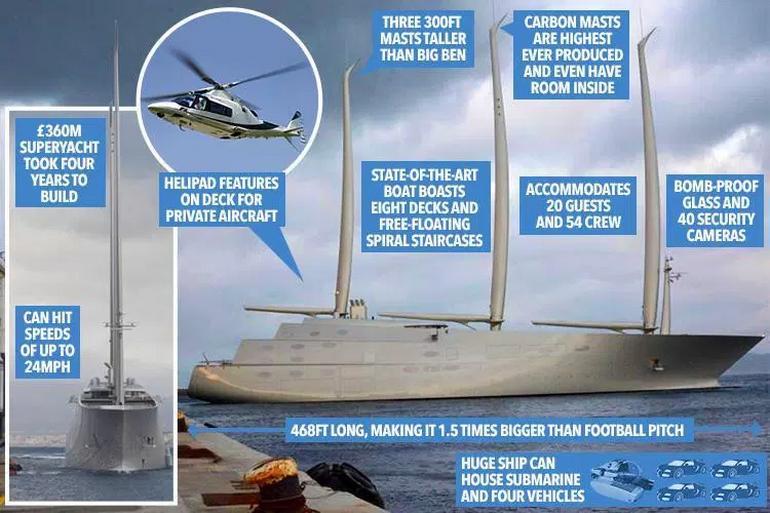 As for the incident, it will be reported by the captain of the yacht to the Maritime Captaincy of Vigo in line with the maritime navigation rules. However, it is quite unlikely that there will be any claim against the skipper of the boat. Well, talk about sailing woes! 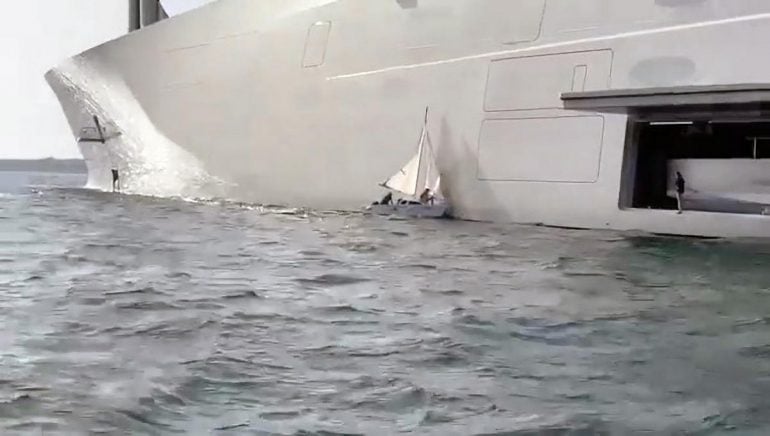 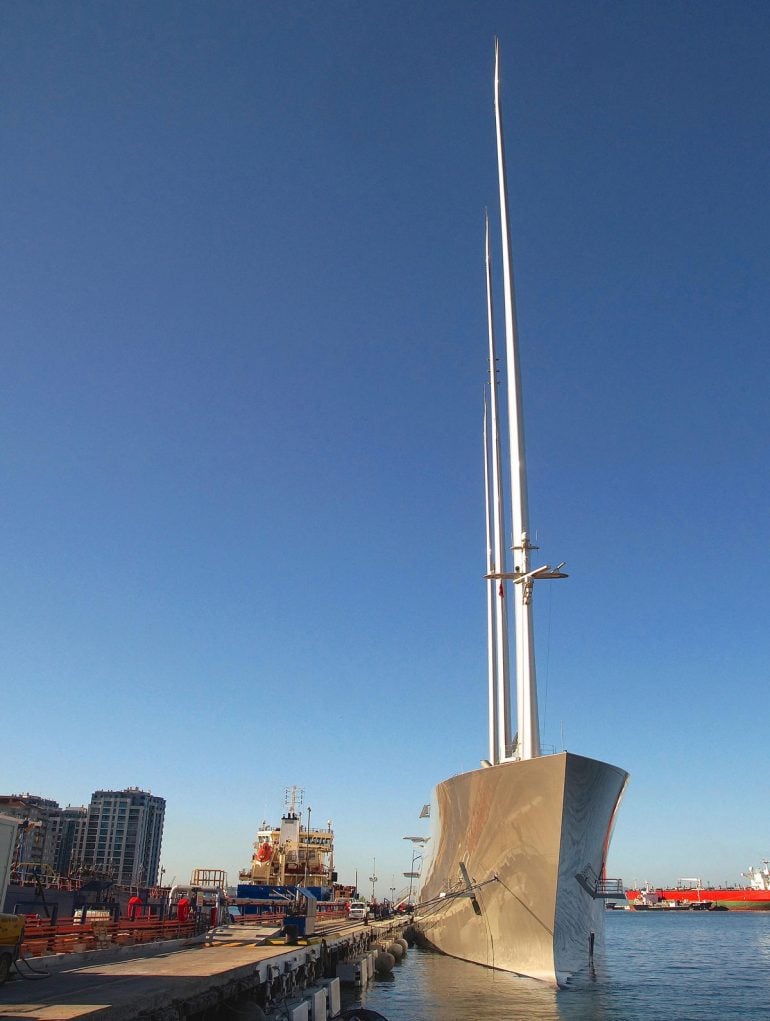 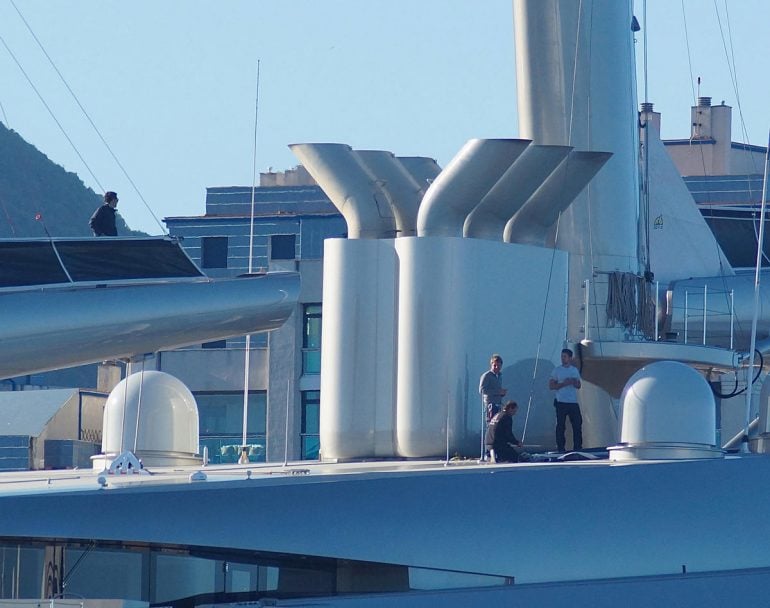 Tags from the story
Crash, Superyacht