Not everyone is comfortable driving a jet-equivalent supercar to work every day, which is why the practicality of owning a supercar does not apply to many. But would this mean that you would never get to drive a Koenigsegg? Of course not. The company has empathized with the general populous and has engaged Freevalve, a sister concern company, to work with Qoros on camless technology. But creating a 400 hp engine doesn’t mean that the car will cut all the super-frills and performance metrics out. It will follow the design principles that inspired the making of the Regera and the Agera engines. The FreeValve engine technology will make powertrains smaller but more powerful. 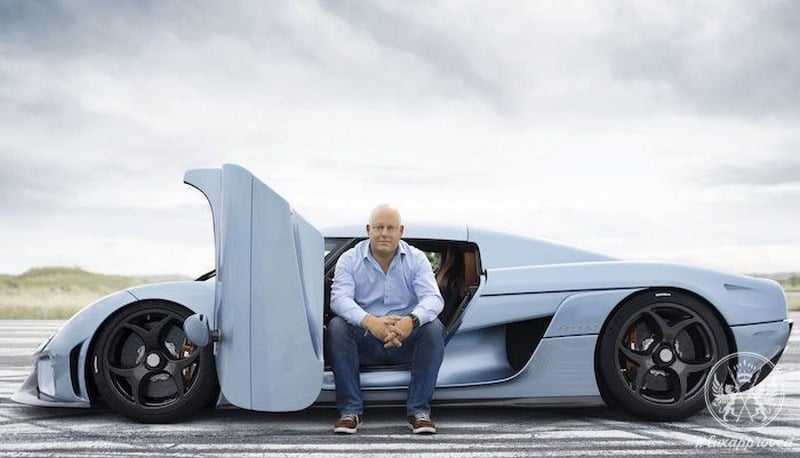 In an interview with CarBuzz, Christian von Koenigsegg confirmed, “We are currently working on a 1.6-liter engine with Chinese carmaker Qoros that will have the potential to produce 400 hp or more. The same principles with which we designed the Agera and Regera engines can be applied to these smaller engines.” 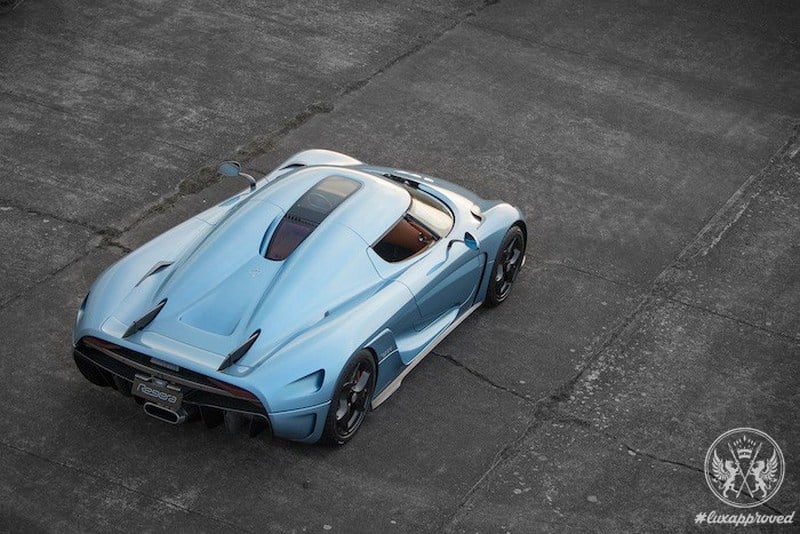 Presently there is no production intent seen but the engine will serve as a proof of concept. Word has it that this 1.6-liter rendition will best the incredibly powerful 4-cylinder Mercedes-AMG CLA 45. Now that’s saying something.

Tags from the story
Koenigsegg, Supercar