Afzal Kahn is a well known name in the auto-tuning industry. Apart from the 2012 Vesuvius edition Sport 300, the Phantom, the Audi Q7, Maybach 57 and a McLaren SLR among other makeovers, Kahn is the proud owner of two exclusive Veyrons, of which one is touted to be the most valuable Bugatti in the world, while the other sports number plate ‘F1’ that would have cost quite a bomb. But all that aside, the British designer how has a new feather in his hat with a new book called “Bugatti Veyron:A quest for perfection: the story of the greatest car in the world”, which describe his interest in the Brit-motor tuning industry.

Penned by Martin Roach the book is now up for grabs at all bookshops as well as online. The publishers’ describe the book as, “Sets out to track down the mythical beast that is a Bugatti Veyron. This title traces the genesis of this machine through Bugatti’s long and glorious early days and then through it’s more turbulent modern era.” Hope they are as impressive as his cars! 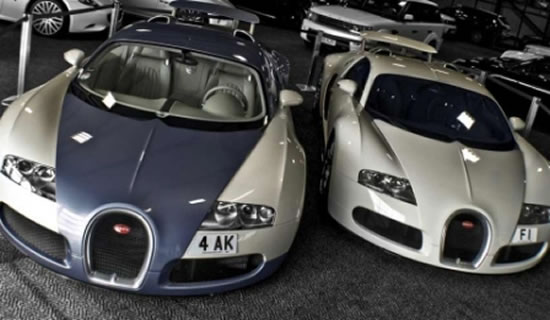 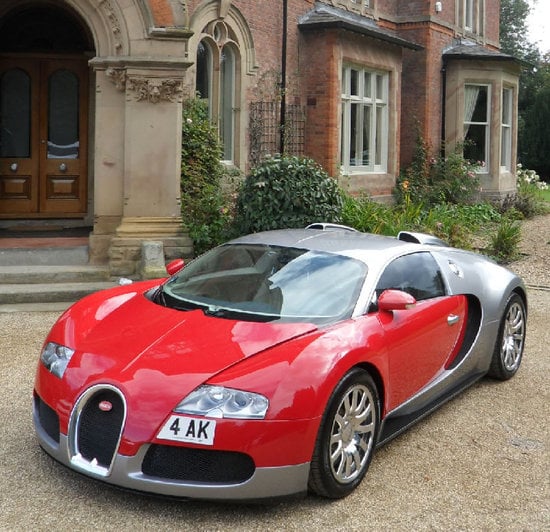