Every time I see an outstation train pull into a station, I wish I could be onboard to embark along much needed exotic vacation. While I may not be so lucky, people in Moscow will enjoy their long ride as the new luxury train sets the pace to travel between Moscow and Nice. Painted in red-and-grey strips, the train is under the ownership of the Russian Railways (RzhD). The 12-carriage trains will feature one-second class, six first-class, and three luxury-class carriages with two dining cars. The train will take 53 hours from Moscow and make another 50-hour journey to Nice.

The trains are adorned with paintings by the French master Matisse and are well carpeted. Each compartment is said to have private showers, toilets, and televisions for a comfortable 3,300-kilometre run. The train would take 22 stops en route; ticket prices start at 306 euros (second class) and can go as high as 1,200 euros (luxury carriages). For now, the train is scheduled for a weekly run. 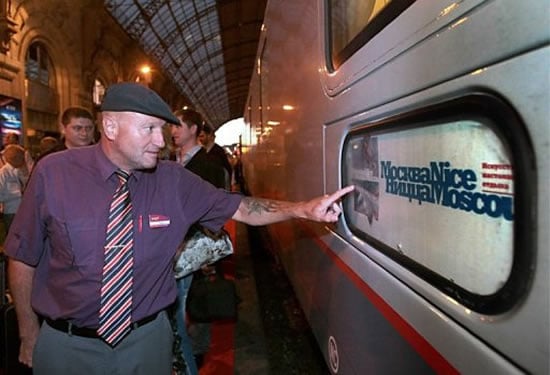 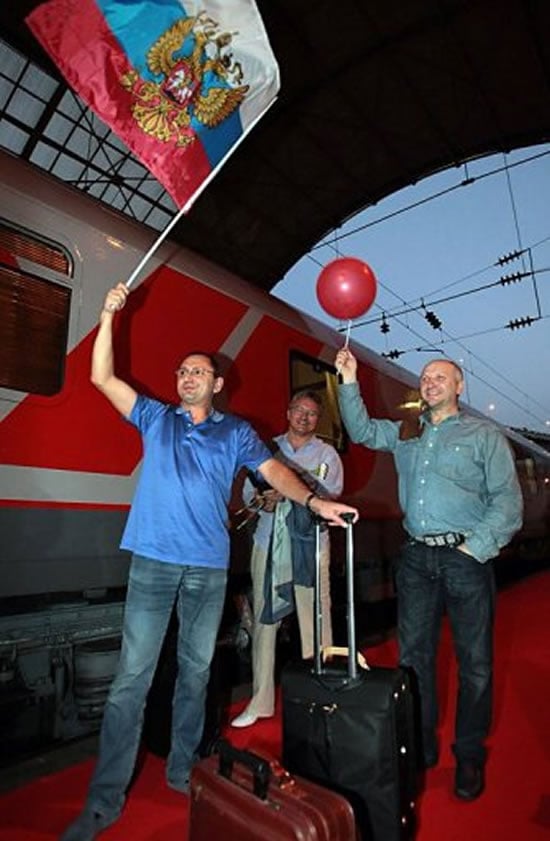 Tags from the story
Moscow, Train