Saudi Arabian royal family member Prince Alwaleed bin Talal bin Abdulaziz Al-Saud picked up the A 380, so it comes as no surprise that another king from the oil-rich Arab region picks up a swanky new jet for himself. This time around we are talking about Sheikh Rashid, the ruler of Dubai, who has purchased the Aerion Supersonic Business Jet that will fly at 1.6 Mach. To illustrate its speed, you can touchdown at Paris from New York in just over 4 hours as the plane cross the Atlantic in two hours (it has a 4,600 miles range over 45,400 pounds of fuel) thanks to its Pratt & Whitney JT8D-219 engines. Owing to its design the aircraft can cruise at 1.15 Mach over land without producing any boom on the ground. The plane can also keep a 0.98 Mach speed offering a similar cost-per-mile than competing subsonic private jets and complying with US regulations. Overwater, however, you will be free to speed it up and sustain 1.5 Mach with ease.

The Aerion Supersonic Business Jet conforms to environmental, sound and airport regulations everywhere in the world; hence you won’t need to land this bird at special airstrips. It comes with a price tag of $80,000, but if you want an early bird delivery (only 40 in this category) i.e. before the 2014 deliver date then you need to shell out $250,000. 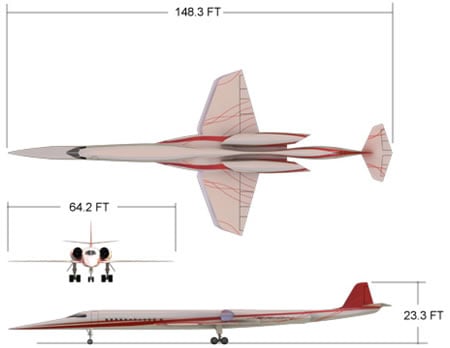 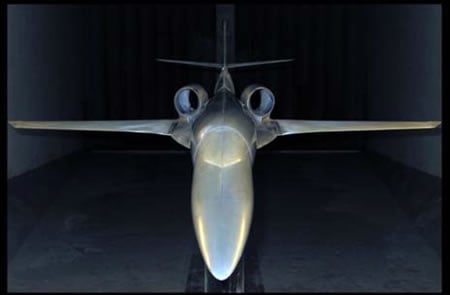 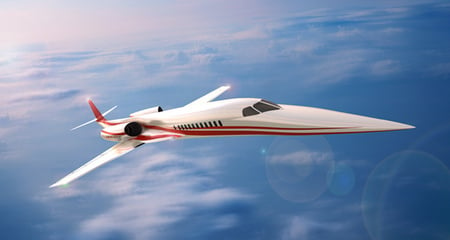 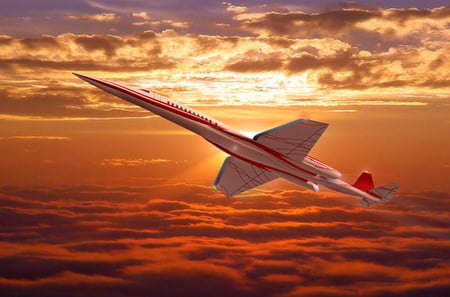 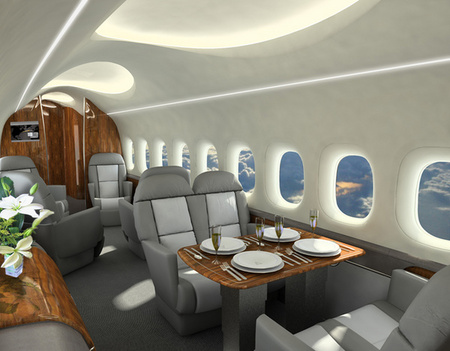 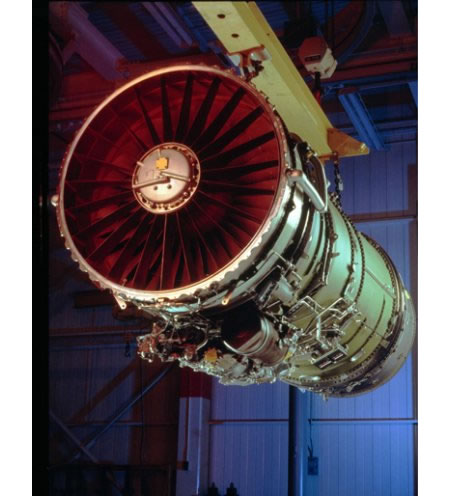