When Alessi Fiberglass displayed a supercar concept called the AR-1 at the New York Auto Show way back in 1976, their sole aim was to let car enthusiasts know what they could do with fiberglass. Little did they think that 33 years down the line, they would actually breathe life into this concept! Yes, more than 3 decades later, Alessi Fiberglass has joined the league of various design studios, contract manufacturers, racing teams, etc., who have built their very own cars besides automakers. Alessi Fiberglass has christened their brainchild the AR-1, given it a few modern touches, and offered it to the market! 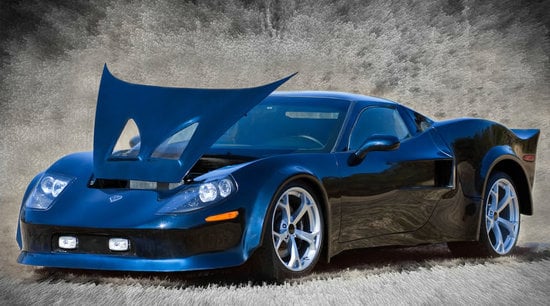 In place of the original show car’s Buick V6 is a mid-mounted, supercharged 6.2-liter Corvette V8 making up to 600 horsepower! What is more, Alessi even offers a twin-turbo version with 750 horsepower on tap. The body is, of course, fiberglass. Reportedly Alexis will create 50 examples of the AR-1. While the pricing is yet to be revealed, we can assure you this one isn’t coming cheap. 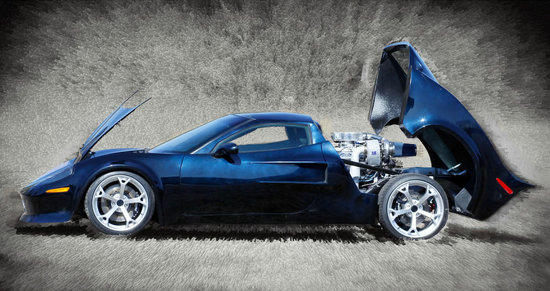 Have a look at the pictures and the video to see just what this beauty is all about. 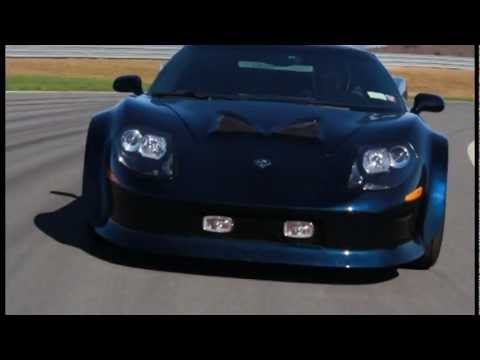 [Alessiar F1 via Autoblog]
Tags from the story
Supercar