Lamborghini arrived at CES 2020 in Las Vegas this week to announce its partnership with Amazon; the Italian marque has become the first automaker to offer Alexa integration into the infotainment system of the Huracan Evo supercar. The integration of the voice assistant directly into the native infotainment system will help the driver control an extensive list of functions in the car with the use of voice commands. Lamborghini showcased a video at the expo that demonstrates how Alexa can be used to adjust ambient lighting, change the climate control settings, open the garage door, select playlists, tweak the HVAC settings, and much more. “In the future, it will be possible to have a much deeper integration into the driving modes of the car,” Maurizio Reggiani, Lamborghini’s chief technical officer, told Roadshow in an interview at CES on Wednesday. “It will be possible to ask the car to do something particular. This allows the driver to be concentrated, looking forward, two hands on the steering wheel and ask the car what you want.” 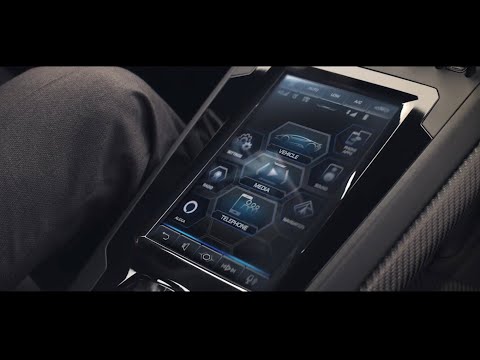 Alexa integration is currently limited to the Huracan Evo, but Reggiani said the next-generation flagship supercar by Lamborghini would also get the technology and hugely benefit from it. Reggiani said the upcoming flagship supercar would feature a hybrid powertrain, and Alexa’s deeper integration with the system will allow it to control driving and engine modes. Amazon Alexa will be available across the entire Huracan Evo range, including the recently-announced rear-wheel-drive version of the supercar. 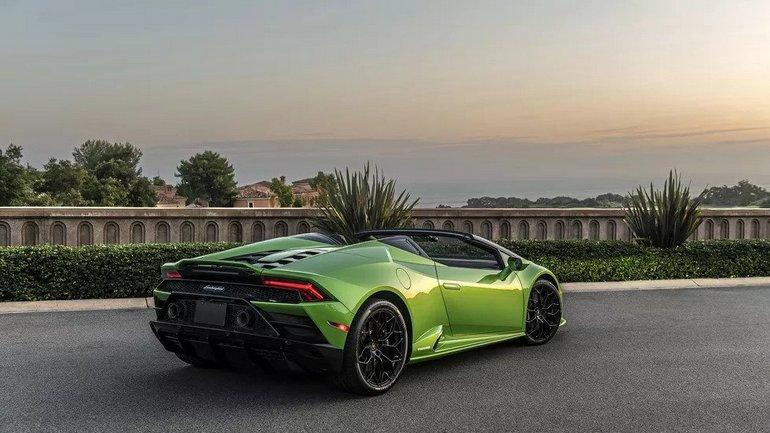 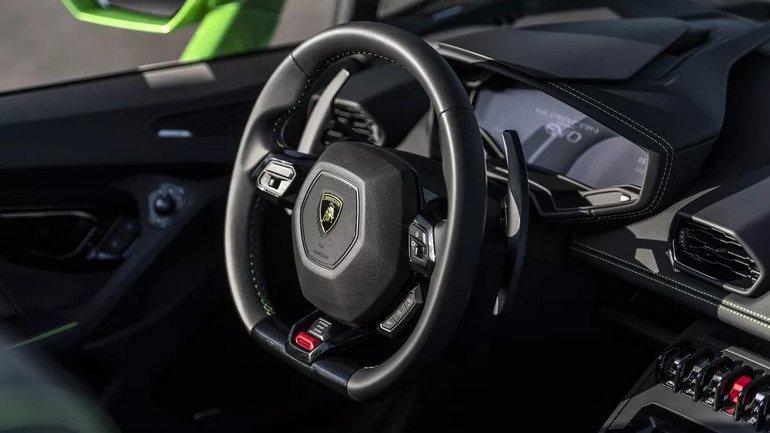