You don’t need to be Christian Bale to get into a batmobile now. If you are not specifically looking for a Batman Forever Batmobile, and can make do with a 1960s era Batmobile, based on a 1973 Lincoln Continental chassis, all you need to do is bid high enough. Crafted with inputs by Bill Chaplin, the car features an in-dashboard television, rear parachute pod, boot-mounted exhaust pipes, and Batphone, apart from many other Batman keepsakes.

The stunning car is all set to go under the hammer, but you need to know that it isn’t as good as the original George Barris car from the Batman and Robin TV series of 1960’s. 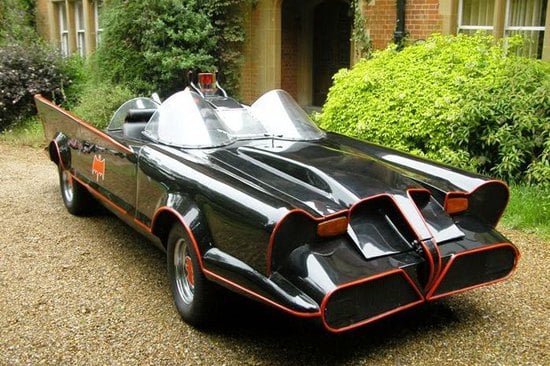 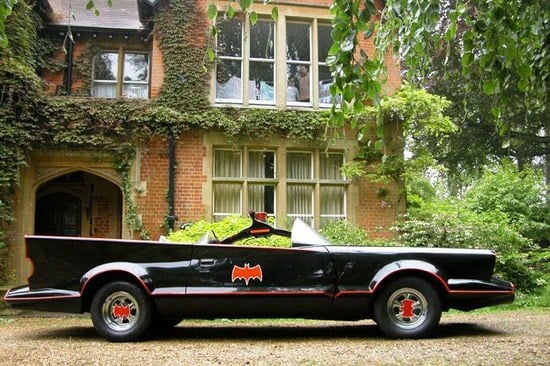 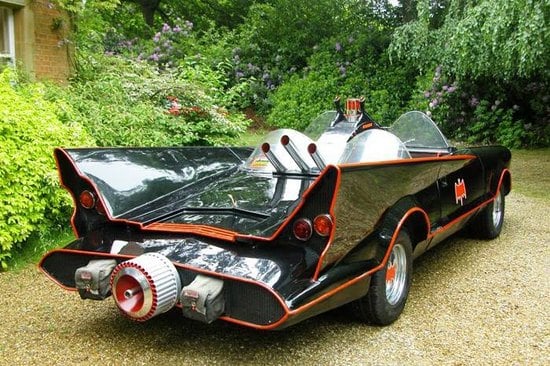 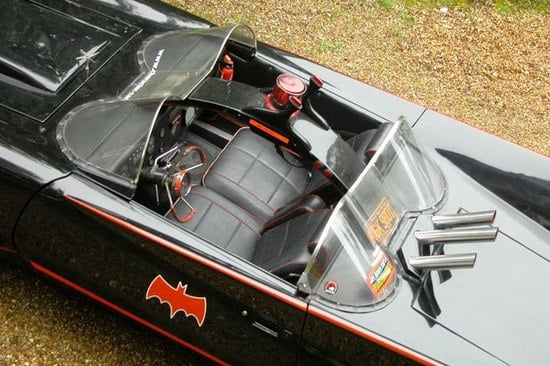 Tags from the story
Batmobile, Replica