If you were to own the LVMH group, luxury would probably be dripping at your feet. Proving this as true is Bernard Arnault, who chairs the conglomerate in style and often showcases the grandeur that he calls his own! One such of his extravagant belongings is a brand-new yacht called the Symphony that also happens to be the largest Feadship vessel to be built until 2015. 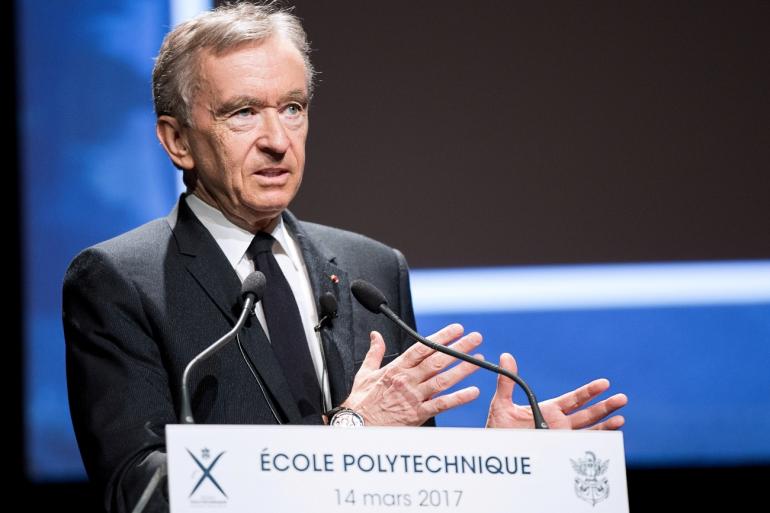 Created to accommodate a total of 36 passengers, the Symphony comes with eight large staterooms that can fit up to 16 guests and comfortable berthing that can sleep at least 27 crew members.

It has aesthetically been designed by renowned company – Tim Heywood Design with the décor being done by none other than Zuretti Interior Design. The luxury yacht has been painstakingly constructed by Feadship at the Royal Van Lent Shipyard as Project 808 and is one of the most sought-after private vessels of today. 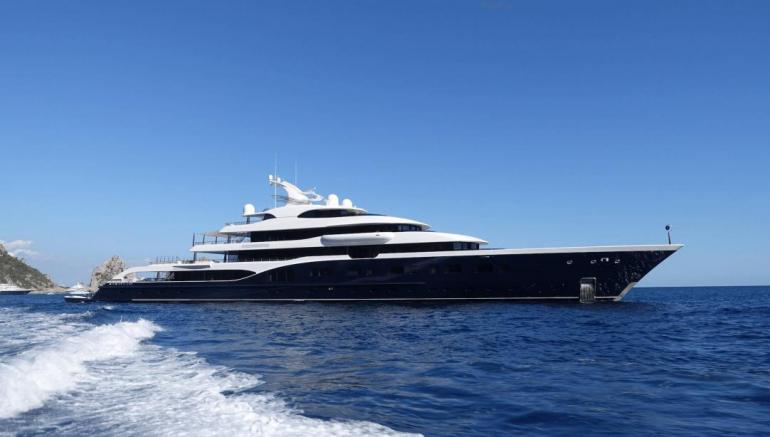 Technically speaking as well, Bernard Arnault’s luxury vehicle at sea is par excellence. It is powered by a 2,415 hp Wärtsilä engine and comes with a strong battery bank and three generator sets. 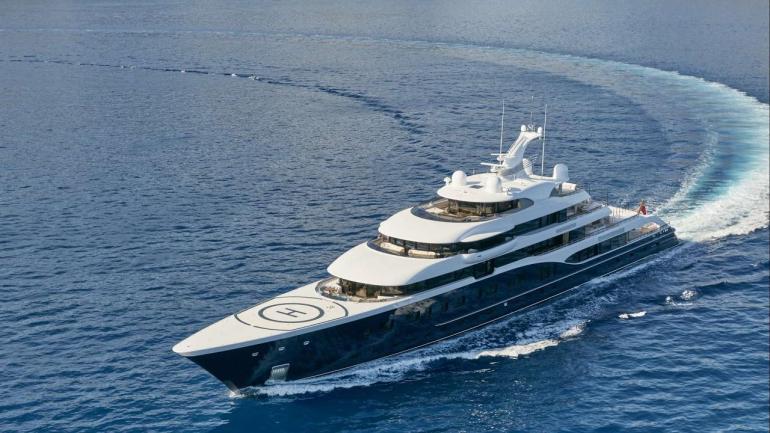 It further houses a string of amenities such as appointed entertainment areas, a state-of-the-art kitchen serving decadent French delights and an al fresco bar area for parties and events. In addition to the Symphony, Bernard Arnault owns several other luxury vessels as also the luxury yacht building company – Royal Van Lent. Talk about a rich life!