Aston Martin unveils an updated version of its renowned Aston Martin Rapide– the new Aston Martin Rapide S where the new consonant “S” is believed to stand for sports. The upgraded version comes with an amazing 550 horsepower, an addition of 80 more units roan energy to the previous model, leading to the torque being up 4 pound-feet to 457 at 5,000 rpm. The USP of the new Rapide S is the enriched performance that covers a distance of 60 miles per hour in mere 4.7 seconds compared to 5.1 seconds in the previous edition, and the top speed also mounting to 190mph. What is new of the model is the new adaptive suspension nicknamed as “Adaptive Damping System,” offering three settings; Normal, Sport, and Track, assuring that Rapide S will be able to make the best use of its brand-new power. 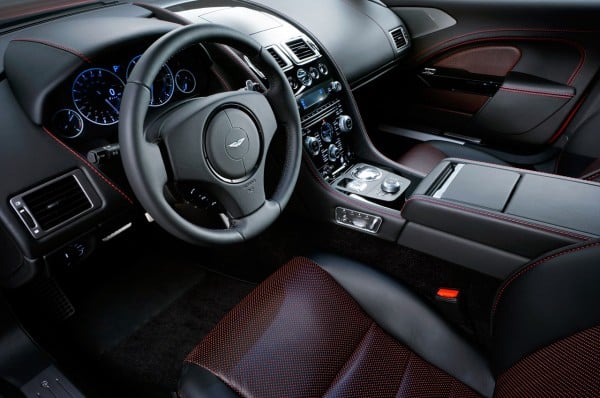 The Rapide has always been known for its ravishing looks and the new edition also complies with it. There has not been a major alteration in the appearance of the new version except a change in the grille, which has been elongated in size and shrunk to just a single gaping neck.

READ:  With three hulls instead of one, this gigantic luxury superyacht concept is like a Y-Wing fighter for the high seas 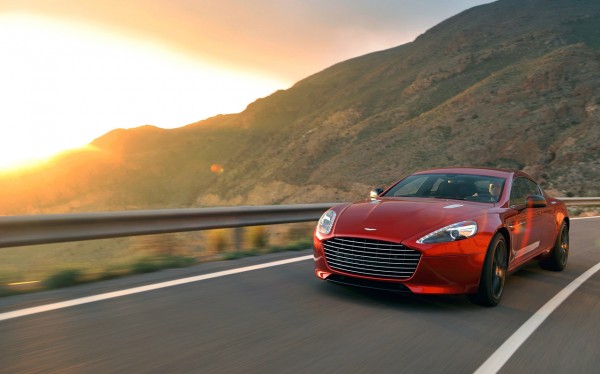 Also, there has been a little transformation in the car’s rear decklid. Still, it retains its predecessor’s awe-inspiring looks and even enhances it with a new Carbon Exterior Pack for the exterior trim parts. 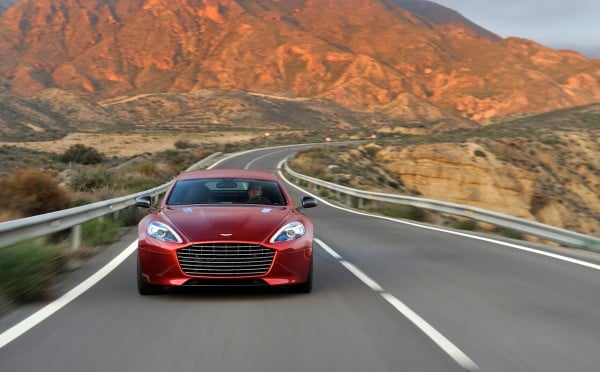 The interiors have been exempted from much of a change except the new piano black interior pack and the fresh new Duotone perforated red and black leather.

READ:  An all electric McLaren P1 that plays nursery rhymes 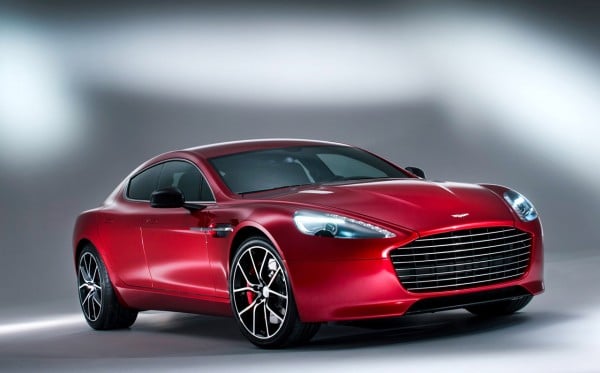 The pricing of the new Rapide S has not been revealed yet, but we can easily estimate it to be above $200,000.What is assured is the availability of the new breathtakingly beautiful Aston Martin Rapide S, all around the globe, the next month. 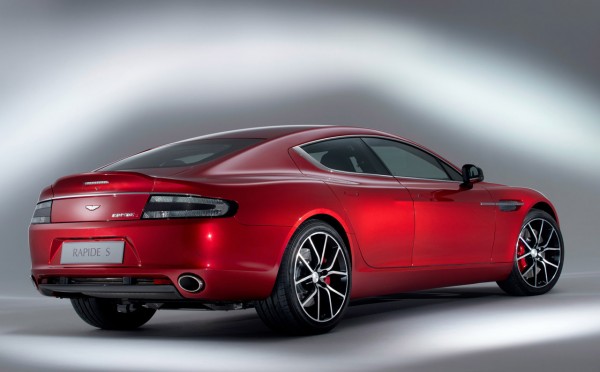 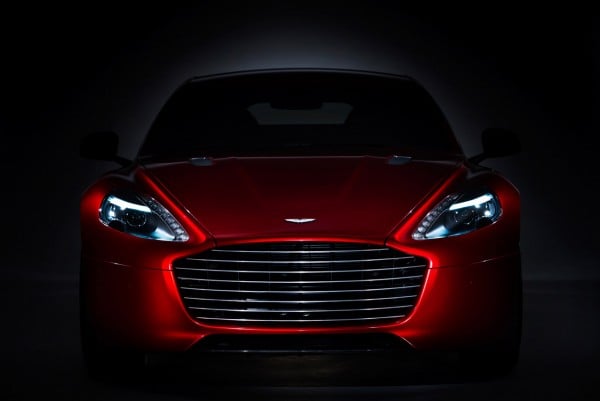 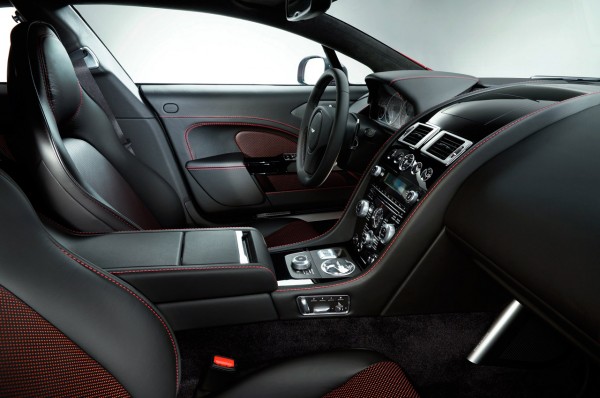 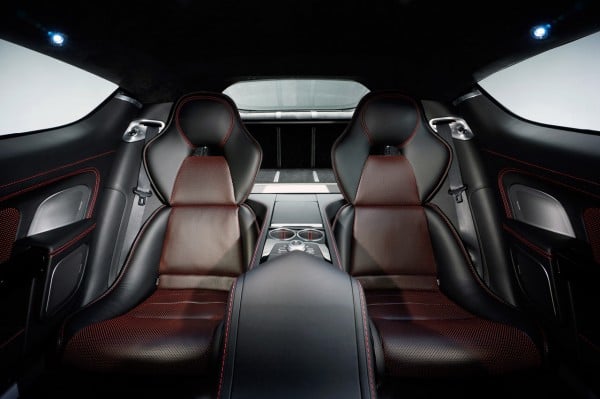