Aston Martin’s Vanquish Volante, which drew away curtains on June 18, is a one of its kind luxury sports car that projects every bit of sophistication and style the automaker is known for. Incidentally, the brand is celebrating its 100th year of excellence this year, and the open top Vanquish Volante from its manufacturing yard, seems to be a promising bait that ensures many such incredible makes from the brand, for the years to come. The Vanquish Volante matches the One-77 in terms of a few styling features like its elegant waist, elongated side strakes and LED rear light blades. Powered by the new AM11 6.0-litre V12 engine, the car can vroom to a maximum speed of 183 mph and accelerate from 0-62 mph in just 4.1 seconds (estimated). 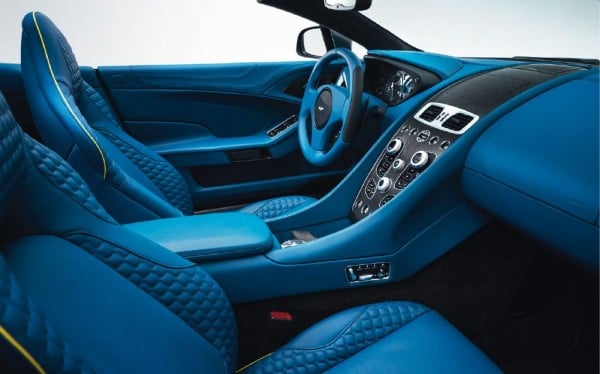 A direct descendant of the Aston Martin Vanquish, the Vanquish Volante is known to be the brand’s first fully carbon fiber-attired convertible. It is also claimed to be the stiffest Volante body structure yet created by the engineering team at Aston Martin’s global HQ in Gaydon, Warwickshire, England. 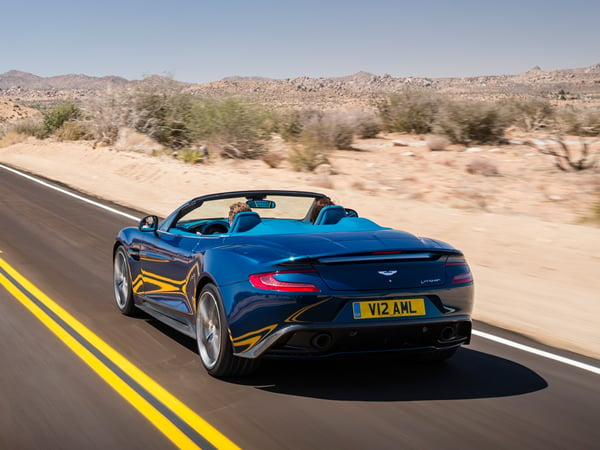 The new car’s triple-skin lightweight fabric roof takes just 14 seconds to fold. Its boot loading capacity is more than 50% higher than DBS Volante, the same if the roof is up or down. 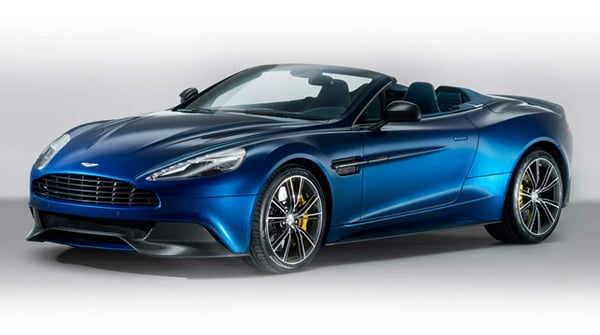 The Vanquish Volante’s interiors match the car’s exterior coloring, style, and sophistication. Comfortably accommodating four individuals, the car has used luxurious materials to dress its insides: full grain Luxmil leather with optional quilting, metal controls, and satin chrome trim underscore the car’s well-appointed nature. You can customize the interiors to the color of your choice, choosing from a wide range of color combinations.

Another highlight in the car is its full length windscreen – a first for Aston Martin. The glass panel of the car stretches high enough to meet the fabric roof, thereby providing a clean transition.

The car has a Bang & Olufsen BeoSound system that monitors and adapts based on open-top conditions. 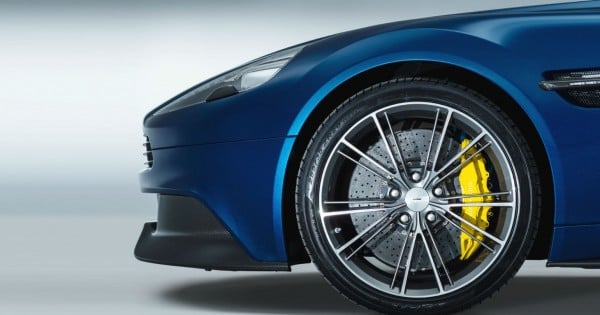 Priced from $297,995 in the United States, first deliveries of the 2014 Vanquish Volante are expected to begin across the Americas from early next year. 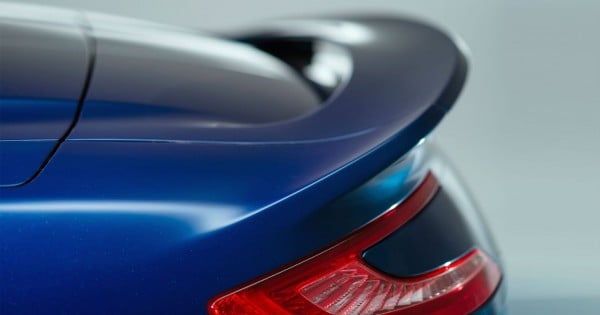 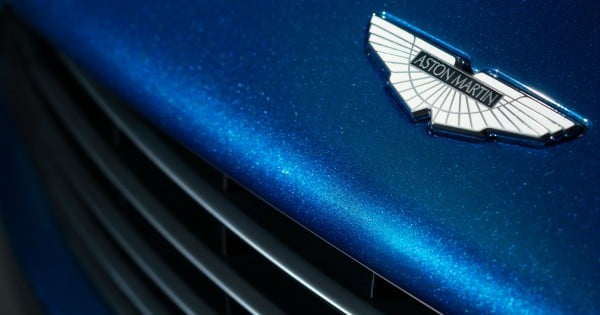 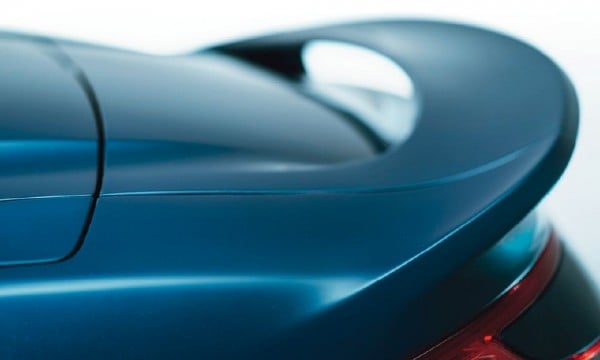 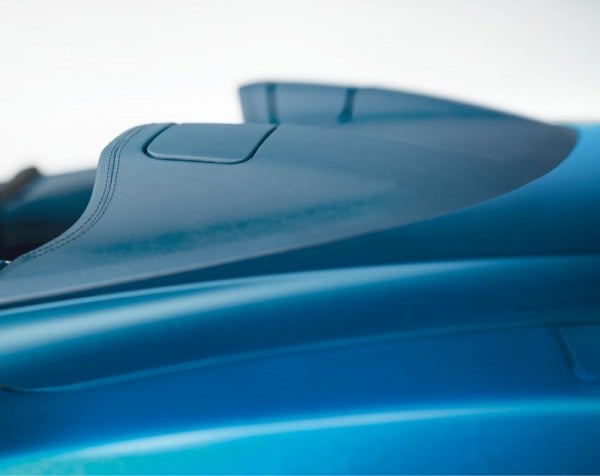 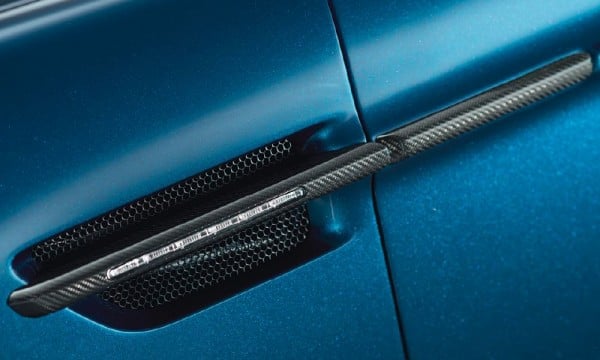 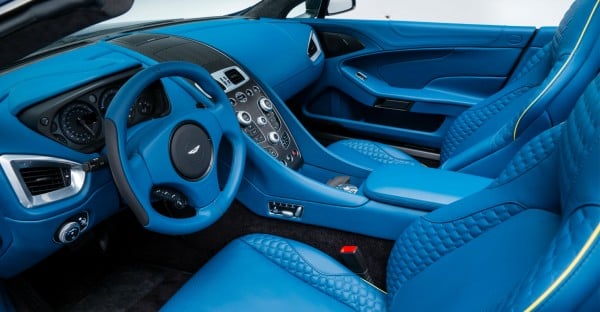 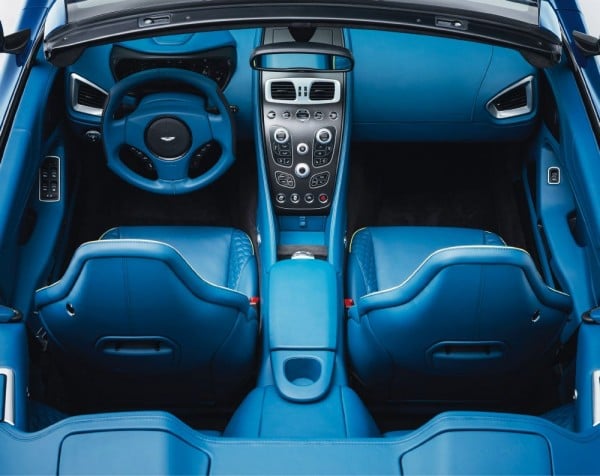 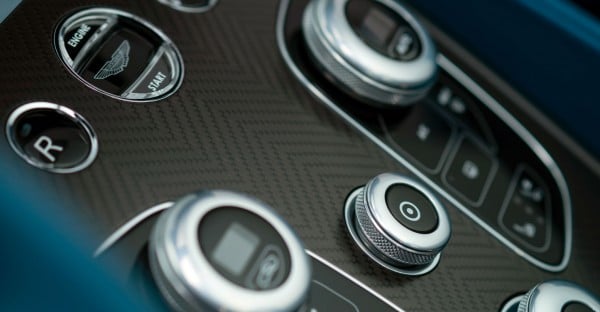 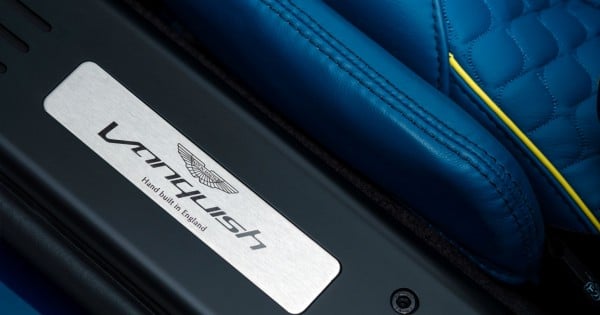