It’s raining Aston Martins today, and how! After reports of the Rapide Luxe hitting markets soon, a production version of Aston Martin’s Cygnet city car set in red will also make its debut around the world today, that too from a window display at Harrods. Based on the Toyota iQ, the Cygnet with plush exteriors and leather interiors will commence production in 2011, this pretty ride will cost you as much as £30,000 ($48,145). Exclusive to existing Aston Martin owners initially, the Cygnet will have only 4,000 versions per year. 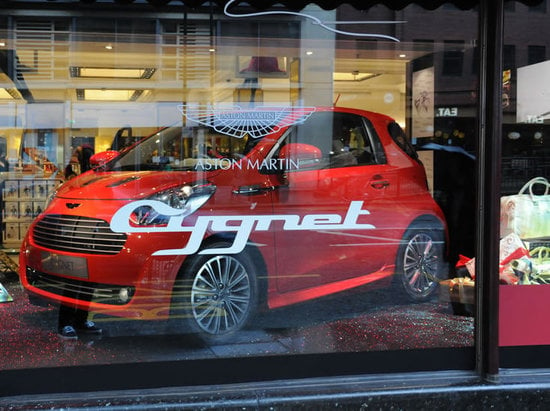 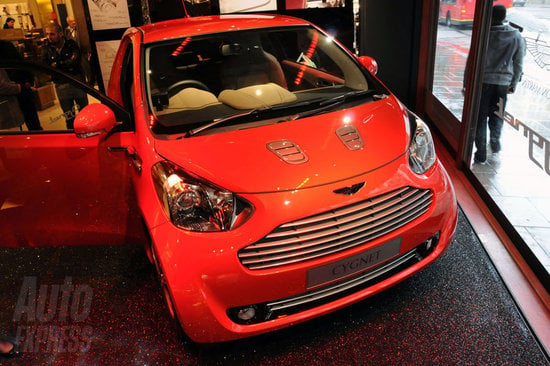 Tags from the story
Aston-Martin, Harrods