If you are a true Aston Martin follower, you would already be familiar with their DBRS9 model, which appeared on the racing tracks back in 2006; it won the 2007 British GT Championship and the 2009 FIA GT3 Teams Championship. Well, listen up now, Aston Martin is all set to replace this monster machine with an advanced new V12 Vantage GT3 racing marvel. Continuing this winning streak is the V12 Vantage which has already been testing driven by Darren Turner at Brands Hatch in Kent. It successfully covered 1000 km in just two days. It will be entered to race in all the upcoming FIA GT3, national GT3 championships, the Blancpain Endurance Series, and the Nurburgring 24 Hour endurance race.

The V12 is a 600 horsepower engine with a 6.0 liter that has been designed specially by Aston Martin Racing’s Chief Engineer for GT, Dan Sayers. The change from the DBRS9 makes the V12 Vantage a 1250kg lightweight with new valve trains and dry sump lubrication to improve its overall performance and reliability. Its testing will continue well into the New Year. The Aston Martin Racing Managing Director, John Gaw had this to say, “The testing of the new V12 Vantage GT3 has gone really well. We haven’t had any significant issues with the car, despite having covered close to 1000 kilometers, exceeding all our expectations in the car’s first track test.” 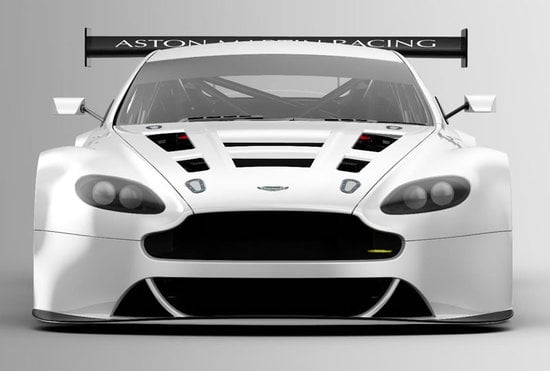 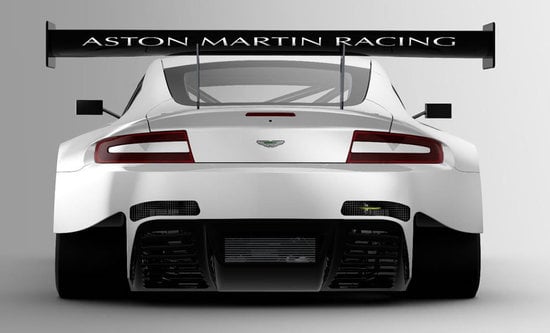 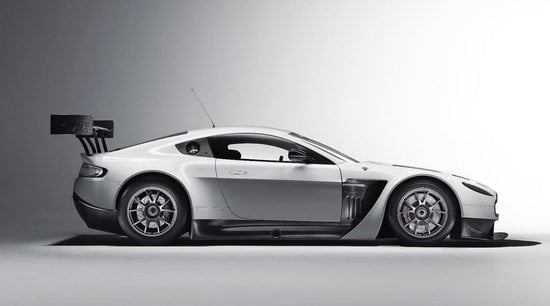