Audi are celebrating their record sales in 2013 by revealing the 2015 RS7 Dynamic Edition, which is a significant upgrade on the original RS7 and will potentially be more expensive than the sports car model, Audi R8. The car was debuted late in April at the New York International Auto Show 2014, with Audi releasing some tempting images of the new model prior to the event. 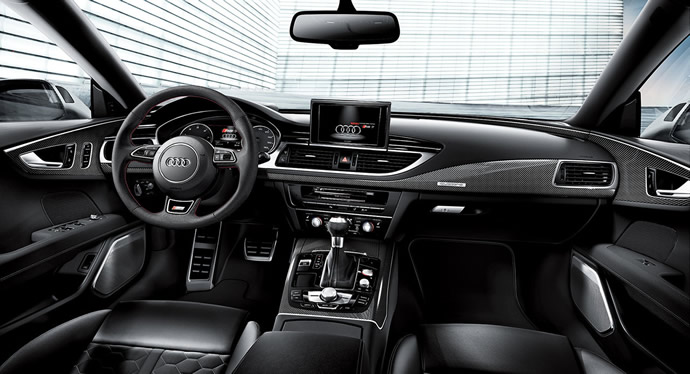 The reboot version comes with an additional price, given that the 2015 model will cost over $40,000 more than the previous model, to have a price of $146,045. It will however try to justify the price tag with its numerous additional benefits, which include; the possibility to customise paintwork, upholstery and bodywork as a member of the Audi exclusive program. 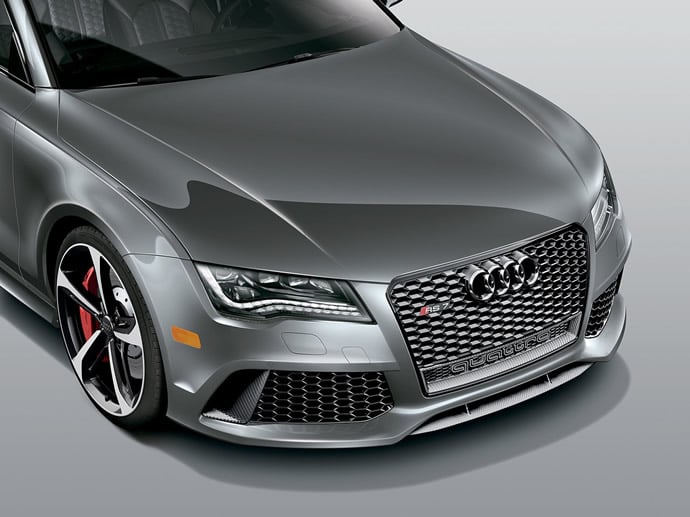 The interior of the new model is a work of art; the black leather seats with crimson stitching cleverly match the crimson-coloured seat belts. The seats are designed to ensure the greatest of comfort and the car is spacious inside. In terms of speed, the RS7 Dynamic Edition is able to match up to some of the world’s fastest supercars, as its 4.0 litre twin-turbocharged V8 engine allows it to go from 0-60 miles per hour in a blistering 3.7 seconds. 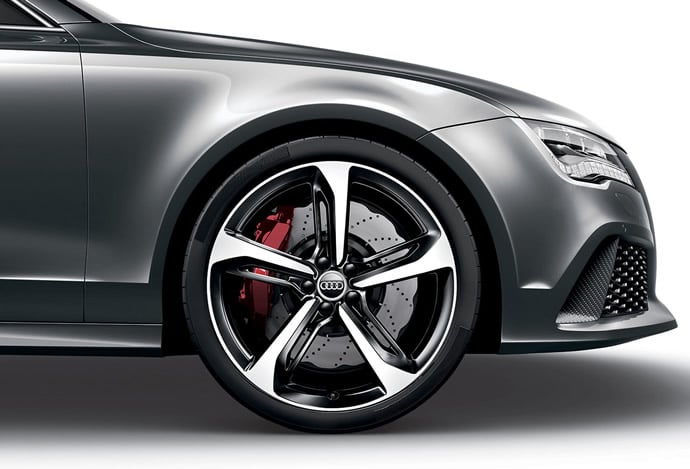 The exterior of the car boasts 21 inch tyres and the now renowned Quattro technology which allows the car to be driven in even the most difficult of conditions. 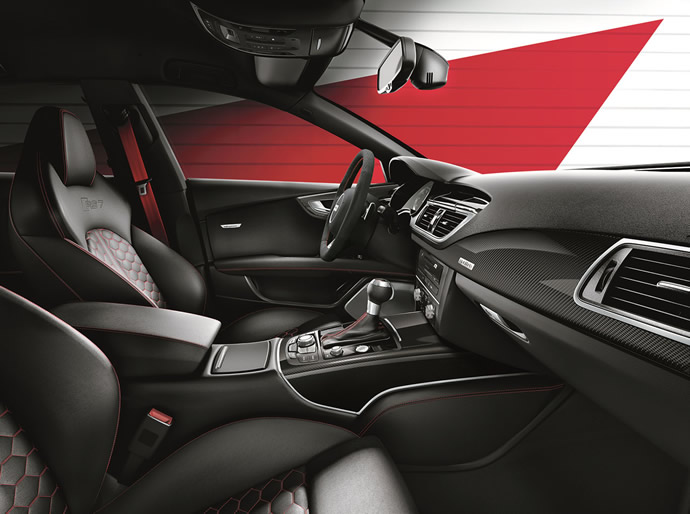 Audi has announced that the Dynamic Edition will be released and available at showrooms from this summer onwards. Therefore it will not be a surprise to see it out on the road this year as Audi, alongside Porsche and Bentley under the guidance of Volkswagen, continues to be a major player in the luxury car industry. 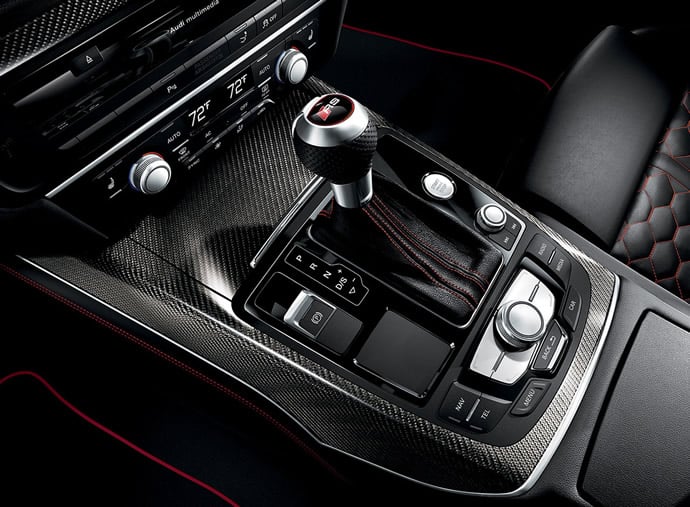 This article was brought to you by UK supercar rental specialists Supercar Experiences who have an extensive range of luxury sports cars for rent, including Audi’s, Bentley’s, Aston Martin’s and Porsche’s.