Games rarely find tributes in the form of actual, tangible supercars, but in case of the Final Fantasy XV release there couldn’t be more appropriateness for an exclusive car. Here’s the Final Fantasy XV R8 supercar, something that surely lives up to be the most prestigious merchandise that a game could enjoy. And why not? 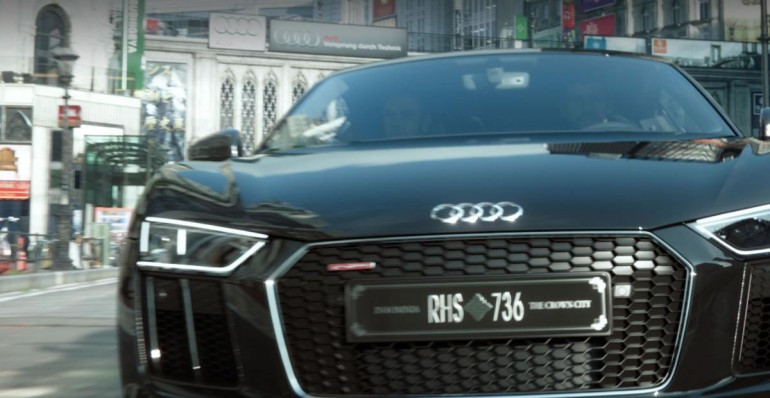 Collectors would have to cut their budget plans in half to accommodate something like this but then again, Final Fantasy collectors aren’t deterred by numbers, limited editions and other such trivialities. The car’s release co-insides with Kingslaive – Final Fantasy XV and it brings with it the V-10 powered engine that delivers all the performance that could match game engines.

The car will be outfitted with exclusivities on the sideblades, wheels, air intakes and more. The detailing can go a long way in ensuring that the car fits right into the concept. Unfortunately for the aforementioned collectors, only one non-sellable example of this car will be created.