With news of some of the most expensive models made by luxury carmakers being sold out, Audi is hoping for the same result as it announced the price for its most expensive model yet. The all-new 2011 Audi R8 GT supercar that will hit local showrooms in the first half of next year will have a starting price of $198,000! A lightweight version of the Audi R8 coupe weighs just 3,362 pounds and boasts 560 horsepower and 398 pound-feet of torque. A powerful creation, this new model can reach from 0-62 mph in just 3.6 seconds and boasts of a top speed of 199 mph. a limited edition creation, the Audi R8 GT, will be restricted to only 333 examples. Each car will be individually numbered and feature a badge with its production number on the shift lever knob.

A stunning beauty, it will be available in a choice of four body colors. Namely, Samoa Orange metallic, Suzuka Gray metallic, Ice Silver metallic, and Phantom Black pearl effect. Its 19-inch wheels will feature an exclusive five twin-spoke Y design in a titanium-look finish. The front fenders sport “GT” badges, while LED headlights use light-emitting diodes for all functions.
With such awesome design and features, car enthusiasts will surely not mind paying the exorbitant asking price of this car. 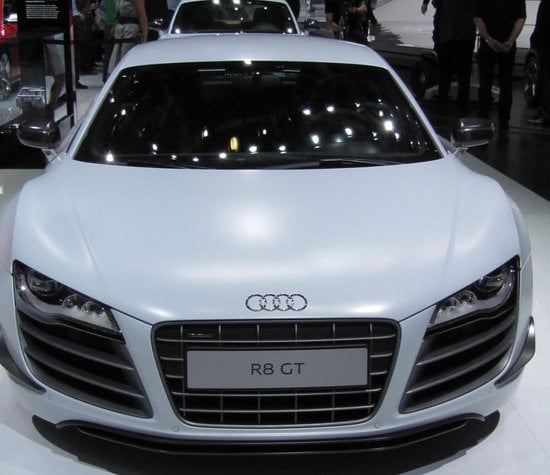 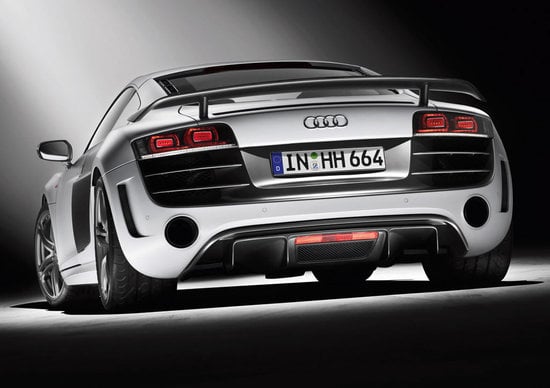 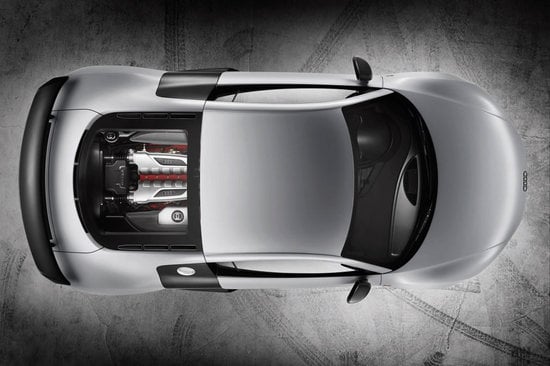