It’s not every other day that you hear of a luxury hotel launching its own aircraft. However, in bringing the epitome of service to its residents and in celebrating a centenary of direct routes from London, Swiss Hotel – Badrutt’s Palace announced the launch of its own branded plane which will operate direct flights to St. Moritz from London onward next month. 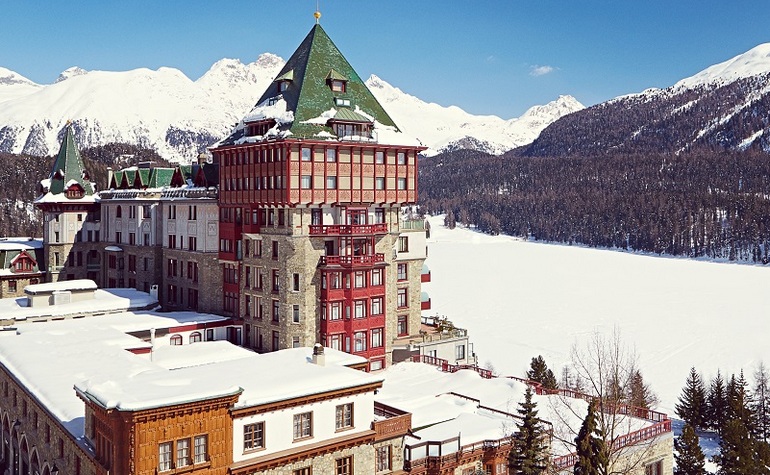 The aircraft is introduced to celebrate the feat of Swiss pilot and aviation pioneer Alfred Comte who completed the first direct flight from St Moritz to London about 100 years ago. He started his mid-air rendezvous from the frozen lake opposite Badrutt’s Palace Hotel, making the hotel’s flight service much more special.

The hotel’s aircraft – a 30-seater Dornier 328 jet will operate as a carbon-neutral aircraft. They will take its inaugural flight on 14 February, departing from London’s Biggin Hill Airport to Samedan St. Moritz. In addition to cabin crew, the flight will be overseen by dedicated Badrutt’s Palace staff. On boarders will be provided meals created by the Palace’s celebrity chef partner -Jason Atherton of King’s Social House.

The journey from London to St.Moritz will take a total of just 1 hour 45 minutes and will be designed as a uber-luxurious experience. After the inaugural flight on Valentine’s Day, the Badrutt’s Palace aircraft will further operate from London to Samedan on 15 and 16 February and return on 22 and 23 February.