Bentley has revealed the updated Bentayga Hybrid, which arrives just a year after the original version was launched. The updated version of the hybrid luxury SUV joins the other facelifted Bentley Bentayga variants in the line-up, including the V8-powered standard Bentayga and the Bentayga Speed with the W12 engine. The new Bentayga Hybrid is the first of two PHEVs scheduled to be launched by Bentley for 2021 and part of the British automaker’s Beyond100 strategy. Bentley plans to electrify all its models by 2023, launch its first purely electric vehicle in 2025, and turn its entire model range to battery electric vehicles by 2030. Coming back to the updated Bentayga Hybrid, it arrives with the same design updates received by the rest of the Bentayga line-up. It gets a taller, squarer front end with a larger grille and LED matrix headlights. At the rear, it gets elliptical taillights inspired by the Continental GT, while the number plate’s position has also been changed. 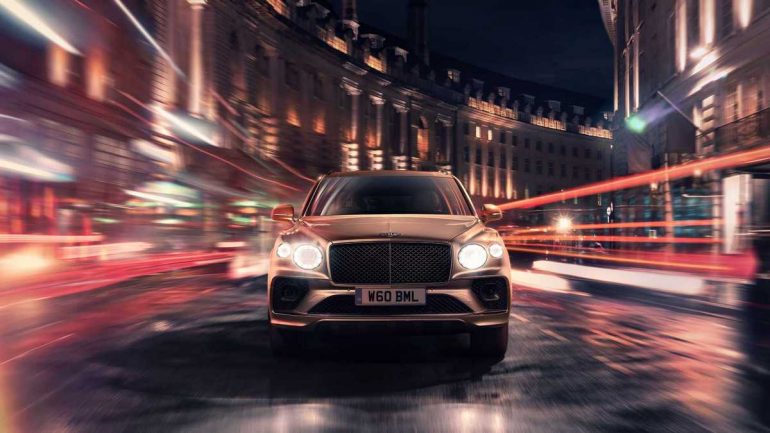 Inside the cabin, the most prominent change comes in the form of an updated infotainment system. The facelifted model has moved away from the button-heavy layout of the predecessor and adopted a more modern touch-sensitive set-up with a 10.9-inch screen and Apple CarPlay and Android Auto standard. The powertrain remains unchanged, and the new 2021 Bentayga Hybrid is still powered by the same 335bhp 3.0-liter twin-turbocharged petrol V6, which is paired with an electric motor that produces 126bhp. Even the 17.3kWh battery from the previous version has been carried over, offering a 24-mile range under the WLTP cycle. Bentley is yet to reveal the performance figures, but we expect it to be the same as its predecessor, which claimed 0-62mph time of 5.5 seconds and a top speed of 158mph. According to Bentley, 90 percent of the pre-facelift Bentayga Hybrid owners use their cars daily with EV mode engaged, with half of them consistently undertaking journeys of less than 30 miles. According to those findings, Bentley said the majority of the journeys for its owners “could be achieved completely in electric-only.” The updated Bentayga Hybrid will arrive in dealerships in summer 2021. 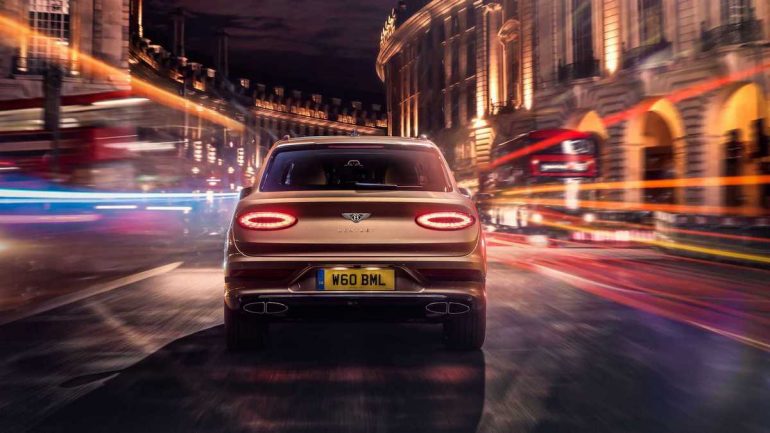 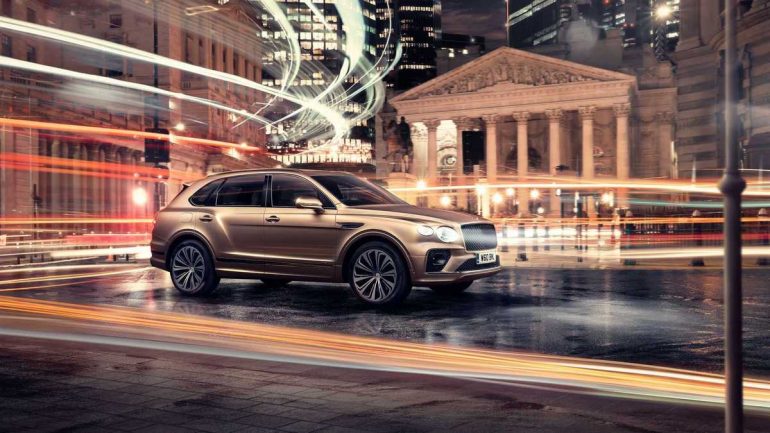 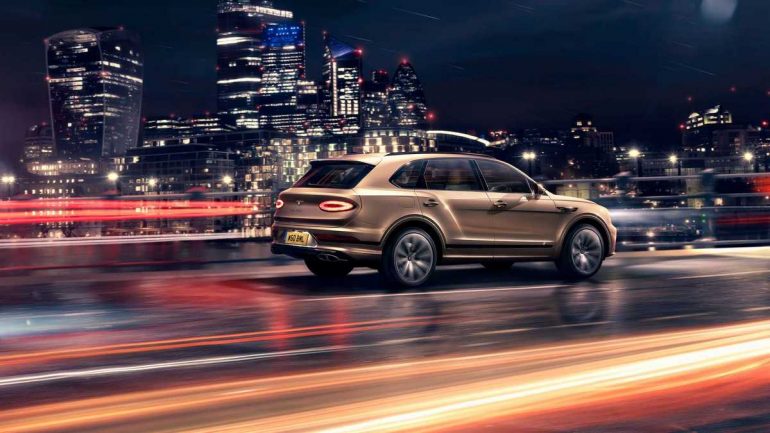 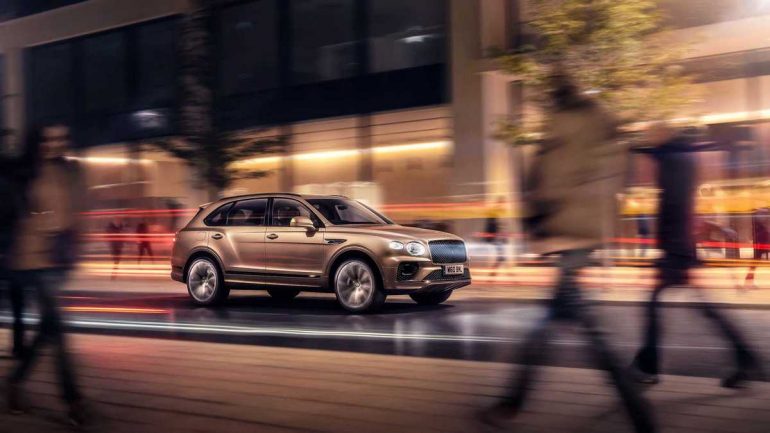 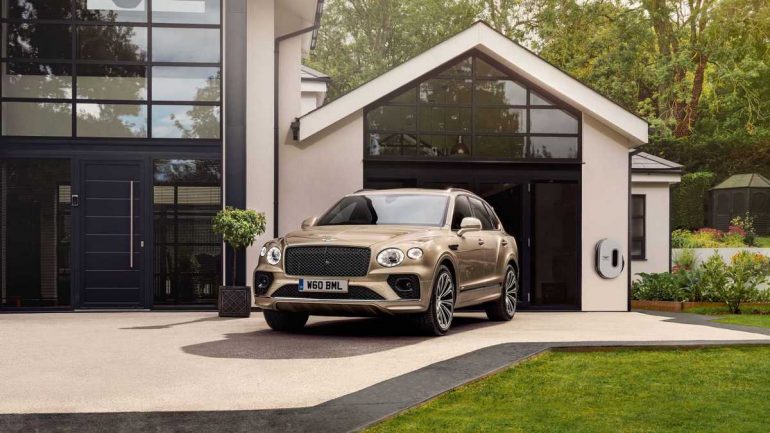 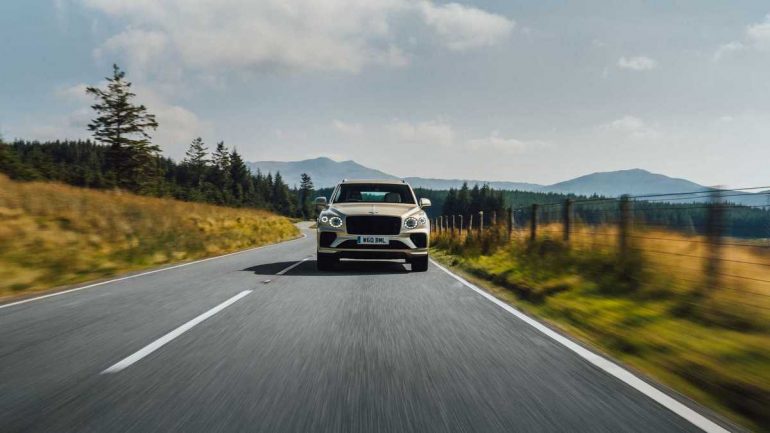 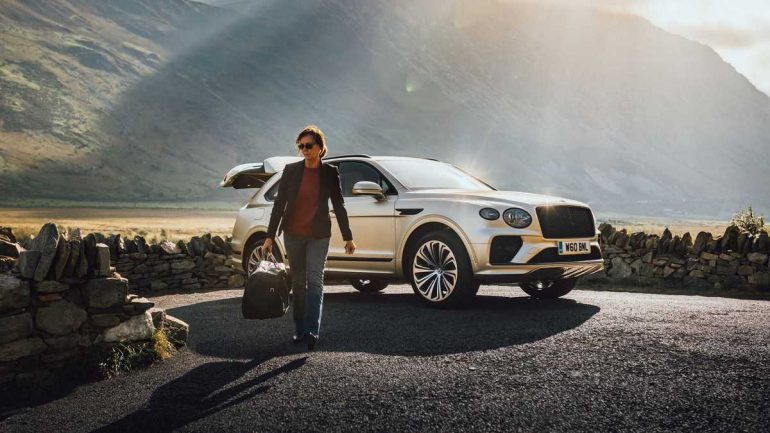 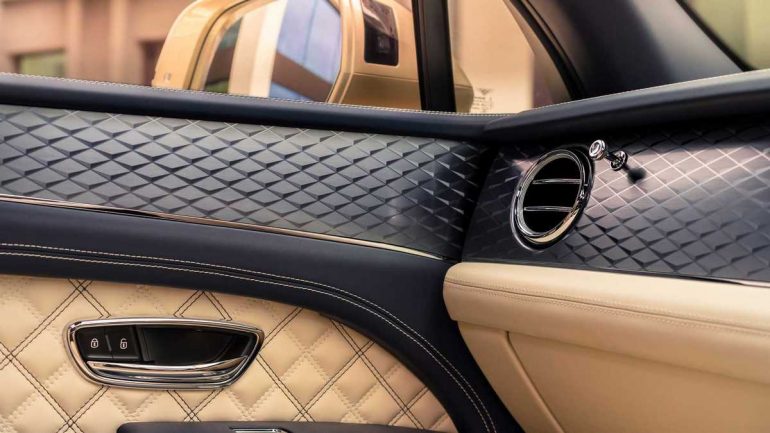 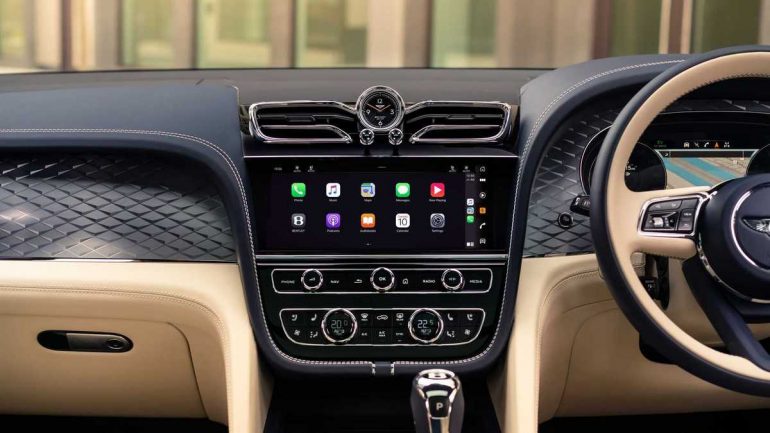 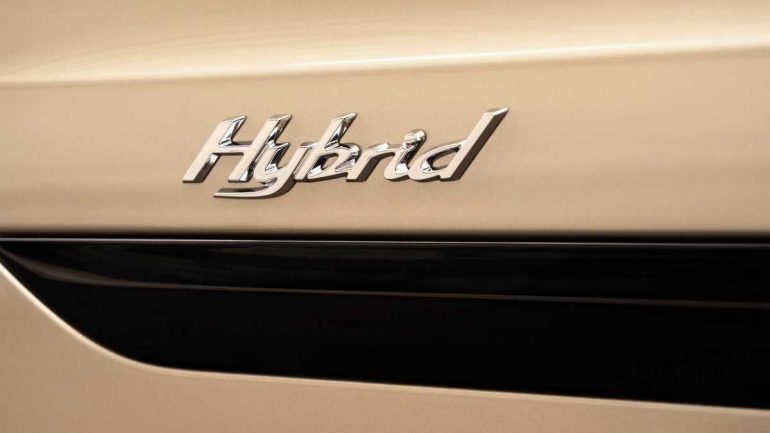 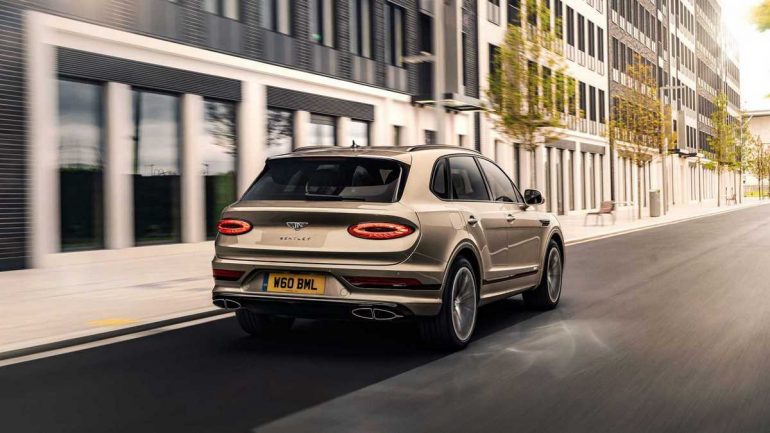 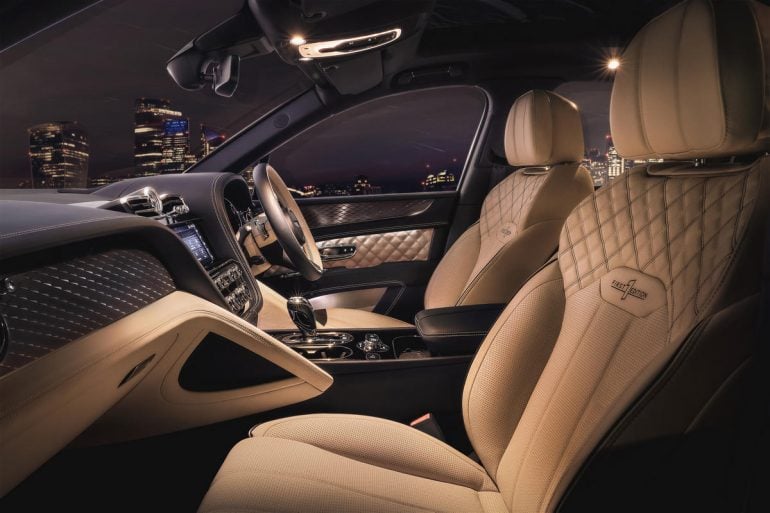 Tags from the story
Bentley-Bentayga, Hybrid