When you think of a Bentley, you’re bound to imagine a bowtie affair. The Bentley name has never been synonymous with dirt roads, water-filled pits and adventurous exploits before this. That’s exactly why the Bentley Bentayga is a game changer. The SUV offering by Bentley was recently shown off the by the British luxury automaker in a video, taking on the extremes with the ease of a Range Rover. Though the car in the video is clad in overalls, it’s fairly obvious that the monster beneath is the Bentayga, scheduled to release in 2016. Shot at a “Testing Facility” in Spain, the video features the car driving over roads most Bentley owners would cringe at. 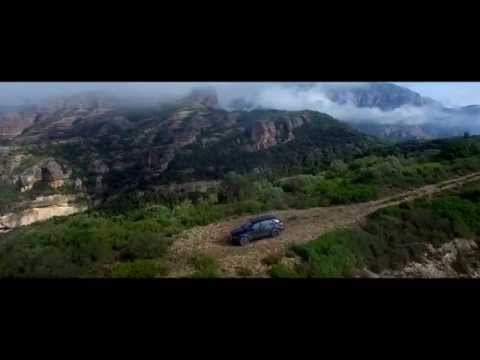 Contrary to skeptical viewpoints, this isn’t a city-bred Bentley pretending to be an off-roader. The Bentayga is a thorough-bred SUV, capable of taking on everything, from the tiniest rocks to terrain that forces on to drive on three wheels, literally. The all-wheel drive, a diesel V8 engine roaring inside and all that brute force is enough to tackle the nastiest terrains. The manufacturer also plans for a plug-in hybrid version of the car. To us, the Bentley Bentayga is probably the best way to carry your finest bottle of wine to the middle of a forest. 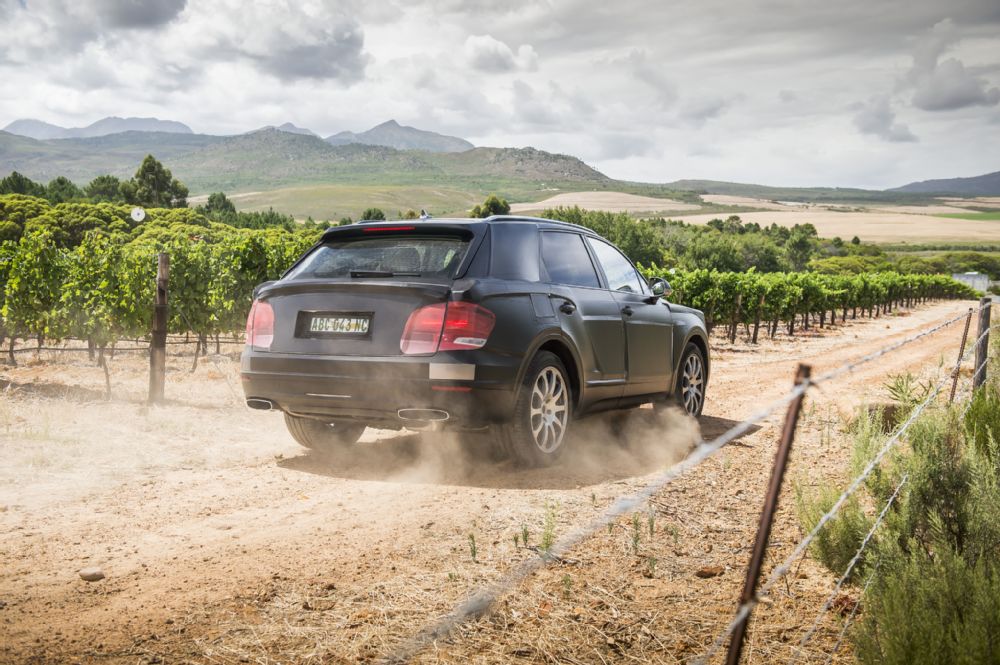