In conjunction with Lamborghini celebrating its 50th Anniversary Grand Tour, the brand unleashed 350 of its raging bulls onto the roads of Italy. In a similar but subtler fashion, Bentley celebrates the 90th anniversary of the Le Mans 24 Hours endurance race, along with it memorializing its participation in the inaugural event, so also squeezing in the 10th-anniversary celebrations of the winged B’s (Bentley’s) victory in the race in 2003. Bentley is “unleashing” its supercar demons – Le Mans Limited Edition Mulsanne and Continental Models! There would be six new Le Mans Limited Editions, each model named after a driver from Bentley’s six victories at the legendary Le Mans 24 Hours race. 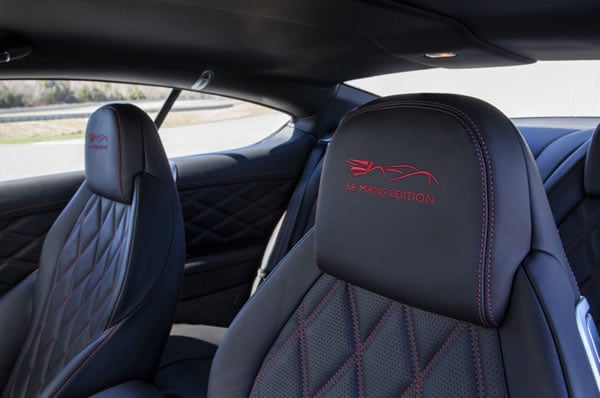 The six models are: John Duff, Dudley Benjafield, Woolf Baronet, Tim Firkin, Glen Kidston and Guy Smith, and these would be exclusively available in North America. 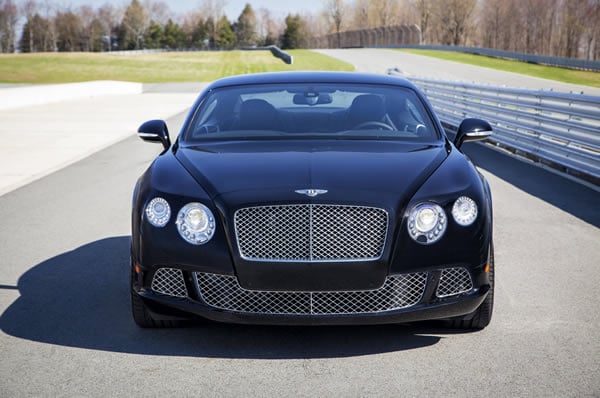 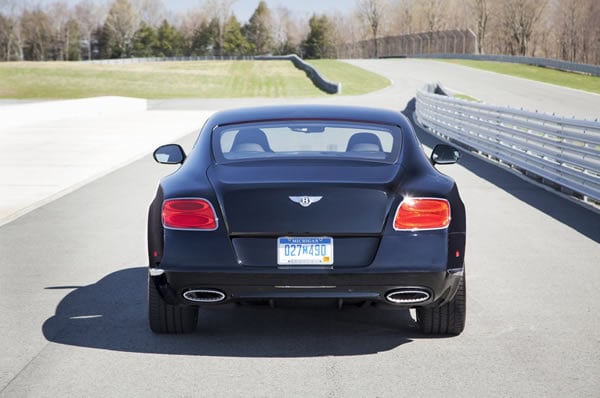 The Continental GT models are made available in the second quarter of 2013, while Mulsanne Le Mans Edition would be in markets beginning from the third quarter. 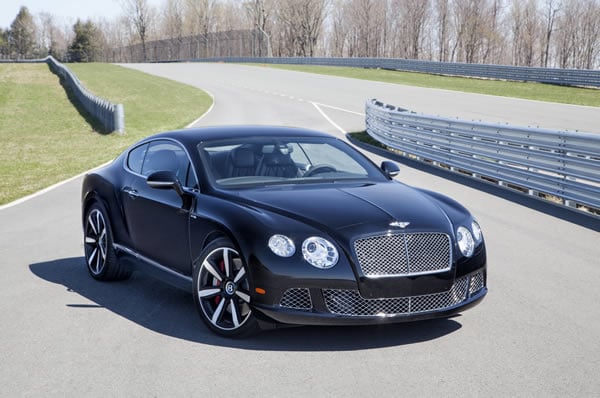 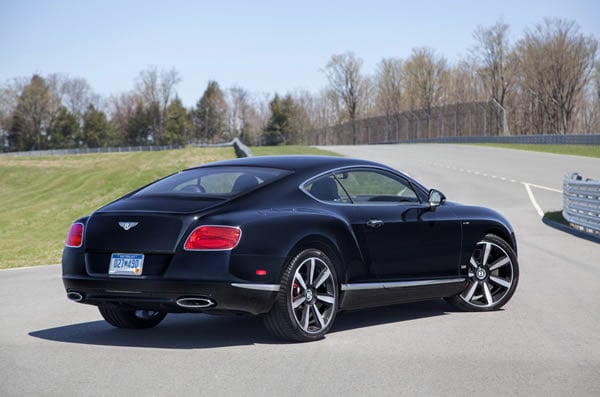 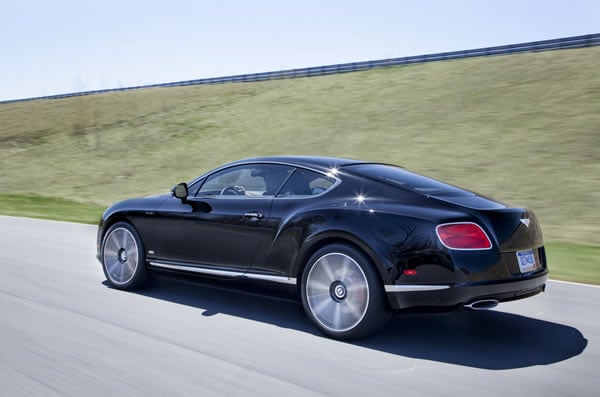 Dudley Benjafield
Competing for the sheer pleasure of driving and the thrill of the race, “Benjy” drove at numerous events and took 1st place at Le Mans in 1927.
Exterior:        Verdant – the same colour of the victorious Bentley Speed 8 in 2003
Interior:         Two-tone Linen and Cumbrian Green
Stitching:       Contrast
Veneer:         Dark Stain Burr Walnut and Bright Aluminium 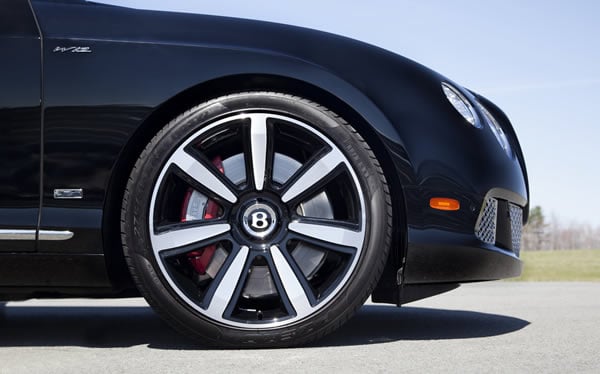 Woolf Barnato
Considered “the best driver we ever had” by W.O. Bentley, Barnato remains the only driver to have won on each occasion of entering the race; recording wins at Le Mans in 1928, 1929, and 1930.
Exterior:        Granite
Interior:         Hotspur
Stitching:       Beluga
Veneer:         Carbon Fiber in Continental series
Dark Stain Burr Walnut with Dark Aluminium in Mulsanne 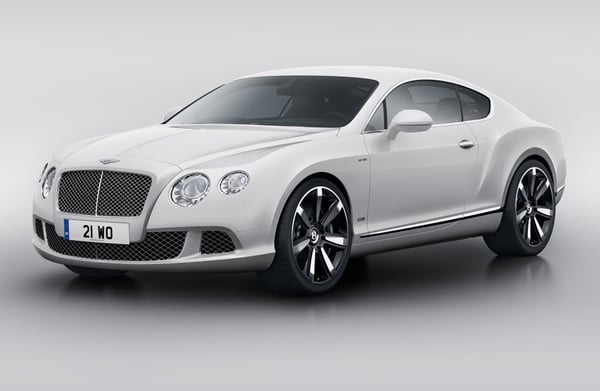 Tim Birkin
A formidable personality, Birkin, an ex-fighter pilot, was renowned for his willingness to be utterly ruthless with his car to achieve a winning result.
Exterior:        Glacier White
Interior:         Beluga
Stitching:       White
Veneer:         Piano Black and Bright Aluminium 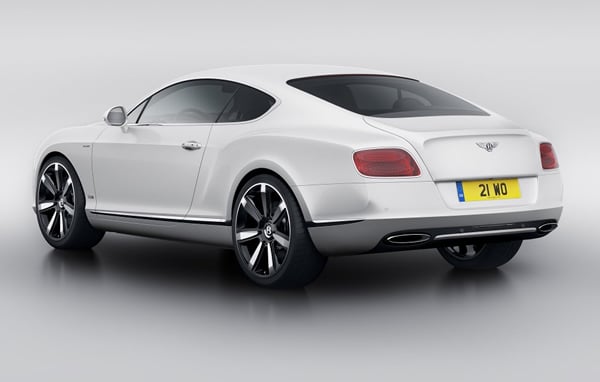 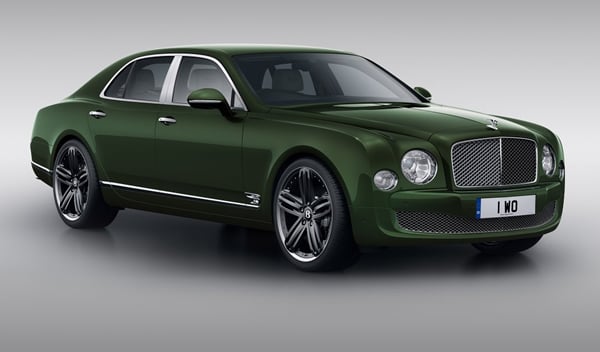 Guy Smith
A central figure for Team Bentley’s attack on both the Sebring 12-Hours and the Le Mans 24 Hours, Guy Smith secured his place in the racing legend at the 2003 Le Mans 24 Hours. Smith was selected to pilot the Bentley Speed 8 across the finish line to mark an emotional sixth win for Bentley.
Exterior:        Beluga
Interior:         Beluga
Stitching:       Hotspur
Veneer:         Piano Black and Dark Aluminium 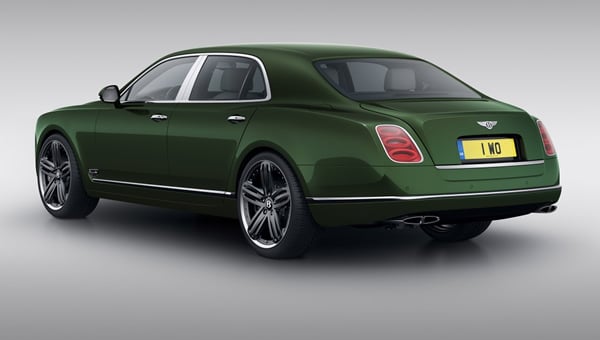 READ:  The 2022 Ram 1500 Limited 10th Anniversary Edition pays an ode to a decade of luxury trucking 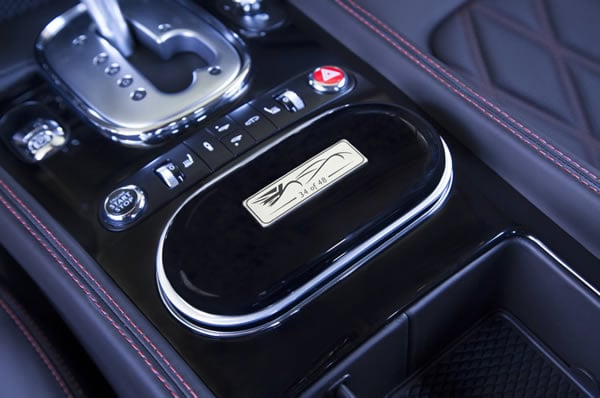 Tags from the story
Bentley, Limited-Edition

Vegan cars are the future of the automobile industry, and these luxury cars get the…

Complete with massive windows, lounge seats, and a restaurant – Japan has just unveiled its…

A sharp businessman after all? Donald Trump’s company could double its money as it is…