Who needs a high-production movie advertisement when it can be a still image, and all you have to do is zoom into it. While it sounds ridiculously simple, Bentley has executed this amazing promotional shot for the Mulsanne with such finesse that it’s left us stunned. An image that appears to be the Golden Gate Bridge is actually the car’s image, shot from 700 meters. The Mulsanne is clearly in motion, based on the blurred lane indicators, and seems to be the only vehicle on the celebrated bridge. This is revealed by a little show-reel of sorts that zooms into the car’s position till the focus is on the Bentley logo stitched on the headrest of the passenger seat. 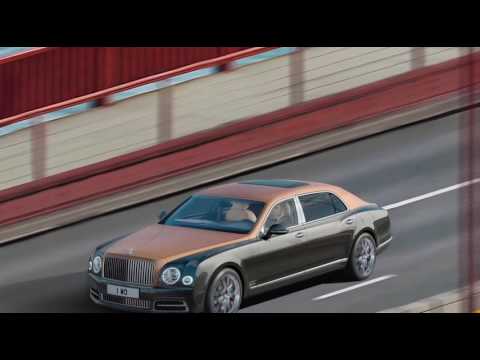 The company leveraged an imaging technique that NASA uses to stitch together 70 images that created the brilliant panorama. The image has 53 billion pixels in its full resolution. How big this could actually be? Well, if the image was printed out then it would stretch across an entire football field. It’s that big. 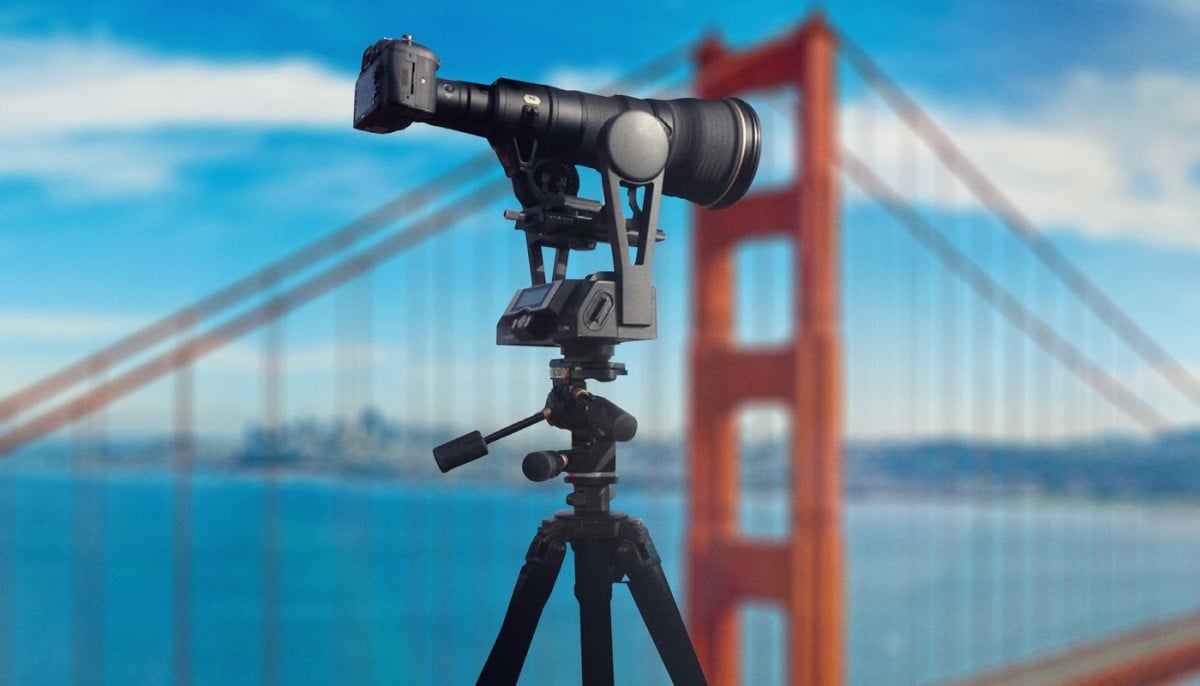 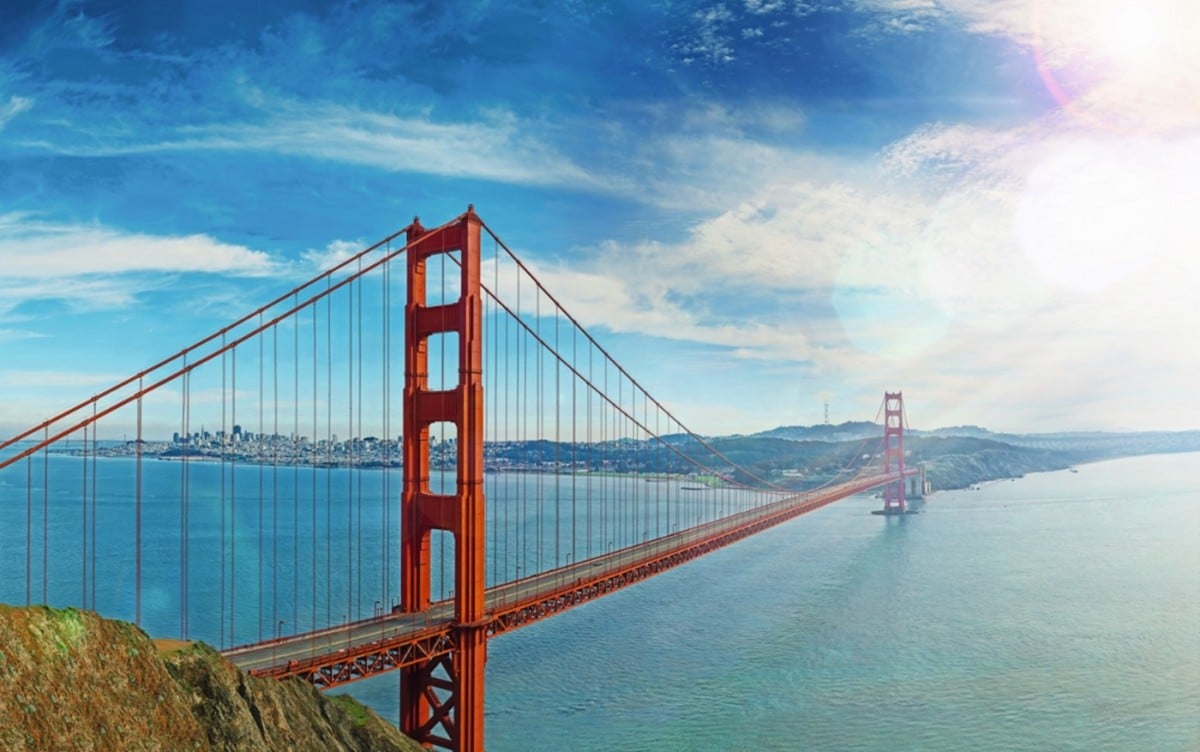