Giving competition to luxury car makers, Bentley launched the ‘Series 51’ versions of the Continental GTC at the Frankfurt Motor Show. Based on the standard Continental, the Series 51 cars are available in both the GT and drop-top GTC versions. Boasting a sleek exterior and powerful engine, the Series 51 cars are definitely a class apart. Named after the first year that Bentley officially established a styling department, the Series 51 cars pay tribute to the Bentley’s of the 1950s. According to Bentley, the Series 51 Continentals will feature a three-tone interior, complete with contrasting stitching and piping. The Series 51 cars feature a 20-inch 14-spoke polished Diamond wheel with a dark center cap and unique ‘51’ badging. A luxurious car, the interiors are enhanced with a range of premium materials for the dashboard and center console, as well as color-matched floor mats and trunk carpet. Customers will also have the option to opt for a two-tone paint job to complement the car’s interiors.

The Series 51 that will be displayed at the Frankfurt show will feature Imperial Blue as a main and secondary hide, Linen seat and door inserts and Newmarket Tan as the accent color. 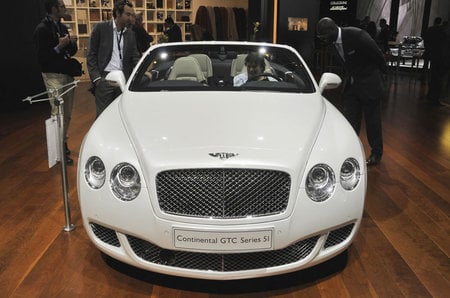 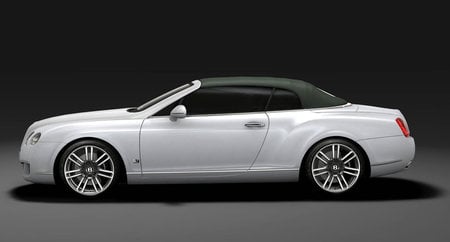 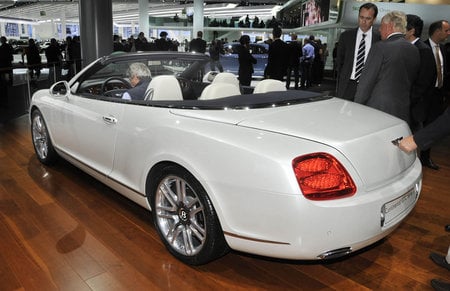 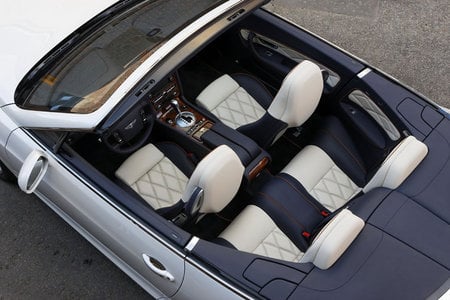