The most recent addition to the Bentley’s Continental Line is the Continental Supersports incorporated with high performance into the line is something which could be called classy and cool at the same time. The traditional luxury interior of the Bentley Continental line is modified to a lighter and sportier interior. The car has a lightweight machine with the two backseats purged out, making way for additional luggage, and the normal Bentley seats have been replaced by carbon fiber sports seats, which also attempt at weight saving. The W12 six-liter engine produces about 621bhp, giving it a top speed of 329km/hr making it the fastest production Bentley ever.

It is also the first biofuel supercar that accepts either traditional gasoline or bio fuel or a mixture of the two. Redesigned air intakes and the exhaust system are the external changes while the carbon fiber and alcantara trim accord to the internal features. The Continental Supersports is rumored to be debuted at the Geneva Auto Show on the 4th of March. 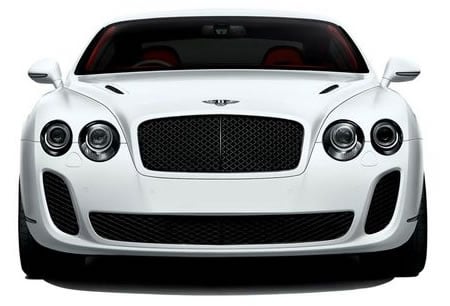 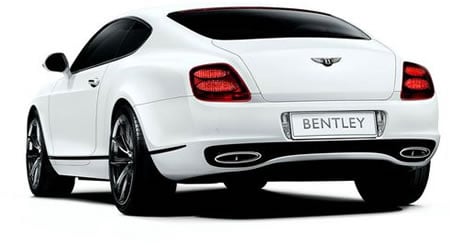 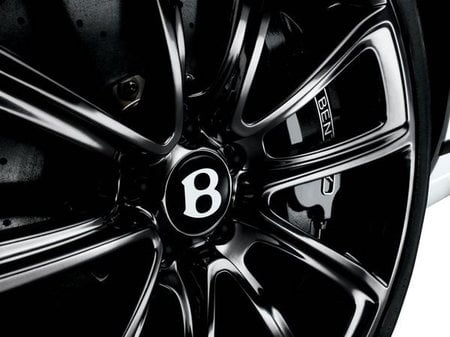 Tags from the story
Bentley, Bentley-Continental-Supersport