Automakers have woken up to the growing auto market in China. In fact, in the case of Bentley, China is now the third largest market for the automakers cars. Stats reveal that 421 Bentley’s were sold in China in the year 2009 alone. To celebrate its growing market in the Chinese soil, Bentley is unveiling not one but two China special edition cars. The cars, a special edition of the Continental GT dubbed the “Design Series China” edition, and the Flying Spur Speed China edition, will be unveiled at the Beijing Auto Show. The “Design Series China” edition features an exterior wing badge, door sill plates and a dash plaque bearing the “Design Series China” label. The customers will have a variety of customization options as well including the selection of exclusive exterior paint and a three-tone leather interior. The Flying Spur Speed China on the other hand features a special comfort tuned suspension, a quieter exhaust system, similar badging to the Continental GT and a Bentley logo on the C-Pillars. Both these special edition cars are sure to make the Chinese buyers feel special.

Although pricing details have not yet been revealed, we can assure these exclusive cars made solely for the Chinese market will bear some of the most expensive price tags ever. 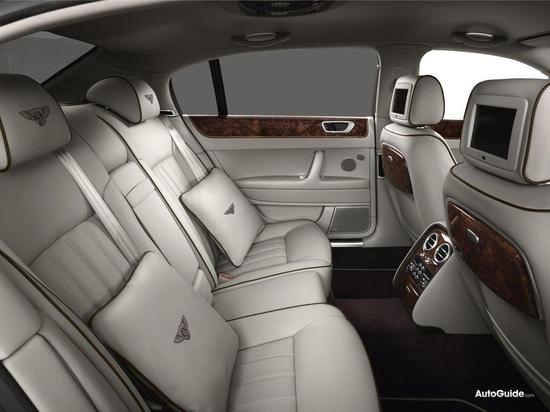