In yet another dazzling display of speed and grace, Bentley launched the Bentley Supersports ‘Ice Speed Record’ Convertible for the Geneva Motor Show. This limited edition convertible with a the 6-litre, twin turbo-charged W12 engine can hit top speeds of 202mph, and can sprint from 0-100mph in a mere 9.5 seconds. Limited to 100 cars worldwide, the car is available in three colors Beluga, Quartzite and, fittingly, Arctica White which complemented the Dark Grey Metallic soft top. Alongside a red theme on the inside with dashboard, centre console and roof panel, Pillar Box red piping to seats and doors, steering wheel and gearshift paddles, the car also features diamond-quilted Alcantara to doors and ‘soft-grip’ leather on the steering wheel and gear lever.

The official Press Release from the luxury car giants states “the Supersports ‘Ice Speed Record’, has highly specified interior has the highly-advanced touchscreen infotainment system from the new Continental GT that provides rich map imagery and a 30GB on-board hard drive. An 8-inch screen displays the car’s audio system, telephone, ride and comfort settings as well as the very latest navigation system, which uses both an in-car hard-disc drive and a DVD player to access route data.” 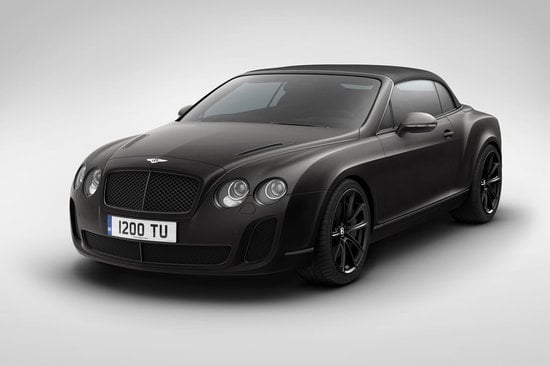 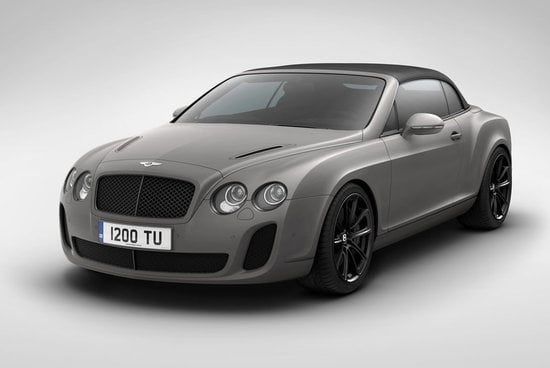 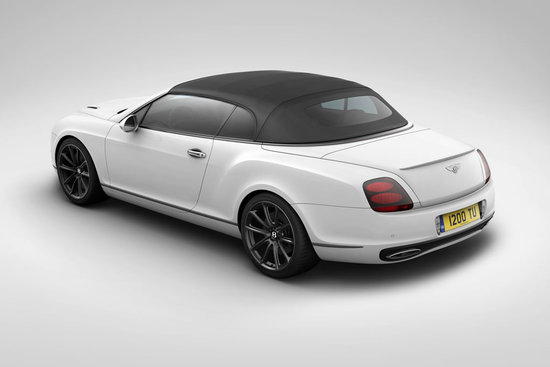 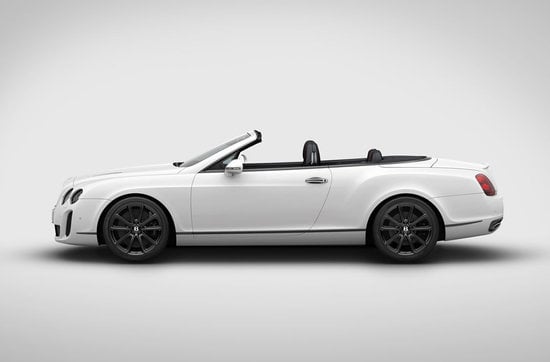 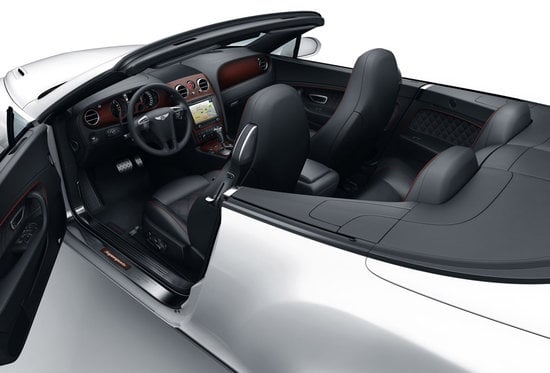 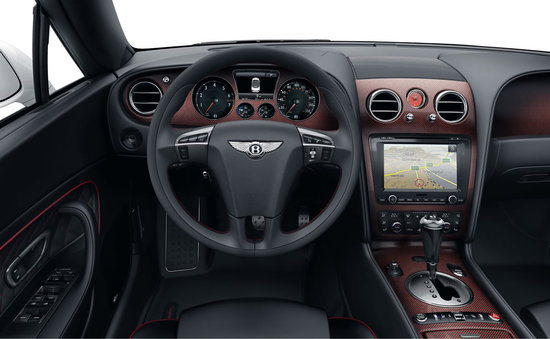 Dream Job Alert: You can now get paid $8000 to go on a luxury shopping spree (and you get to keep everything)

Not Bill Gates, but Elon Musk is now the second richest person in the world