BMW excited the child in all of us when they joined forces with LEGO technic over the LEGO technic BMW R 1200 GS adventure model kit which uses LEGO bricks to create BMW’s famous bike. And while the usual way to create the perfect LEGO model is to follow the instructions as closely as you can, the companies flipped the script by going rogue and creating the BMW X LEGO technic hover ride concept in the process.


This alternative model uses the same the same 603 pieces seen in the LEGO technic 2-in-1 kits, but of course instead of wheels that are firmly on the ground, this model seems to hover in the air. Of course, the BMW junior company in Munich took the idea and ran with it. They built a life-size version with real parts which features changes such as the front-wheel rim which is modified to form a propeller. 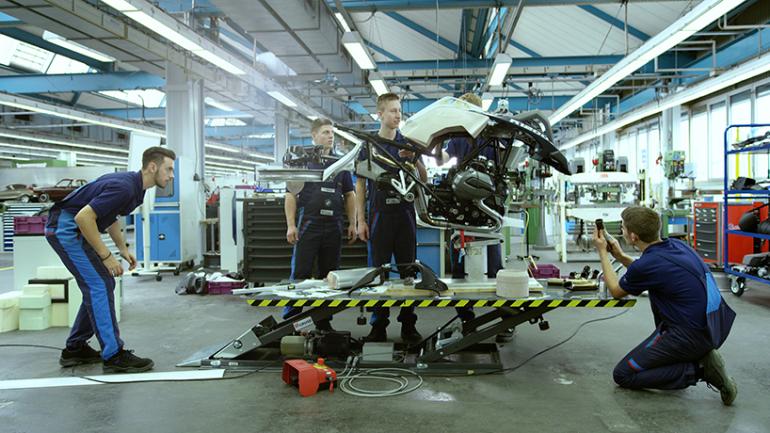 This futuristic motorcycle incorporates the BMW Motorrad design and the LEGO technic style. BMW Motorrad’s Head of Sales Heiner Faust noted the similarities between the companies saying, “The two companies have much in common: they both successfully combine innovation and tradition in their brands and products, providing unforgettable experiences for young and old alike all over the world.” 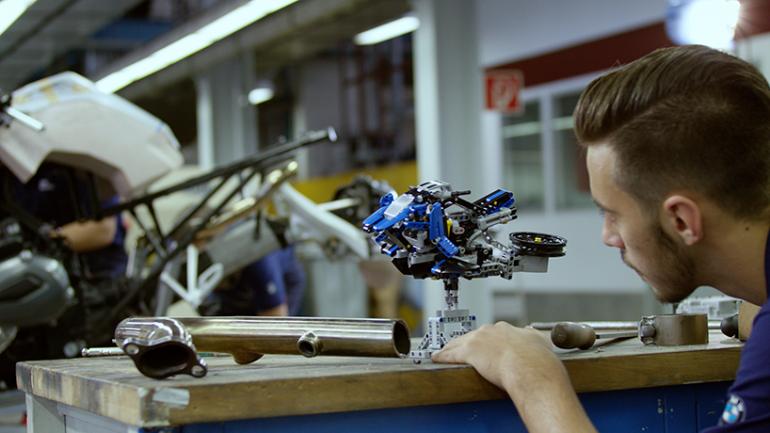 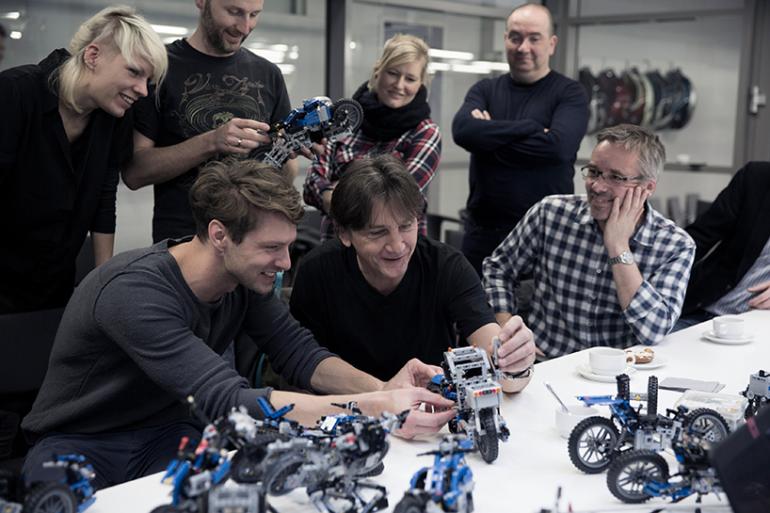 Tags from the story
BMW, Lego