A survey carried out by a French car insurance company called Minute Auto found that BMWs are the most seductive cars in France. BMW’s leave competitors like Ferrari, Aston Martin and Mercedes-Benz when it comes to their ability to impress. A whopping 82% people cited BMW as the most seductive car brand.

In fact, people are pretty specific when it comes to cars they like, the survey revealed that people find a 3 Series more attractive than a 488 Spyder. 74 percent of men and 67 percent of women admited to judging the opposite sex based on their car while 88 percent of women said they don’t love men who tune their cars. 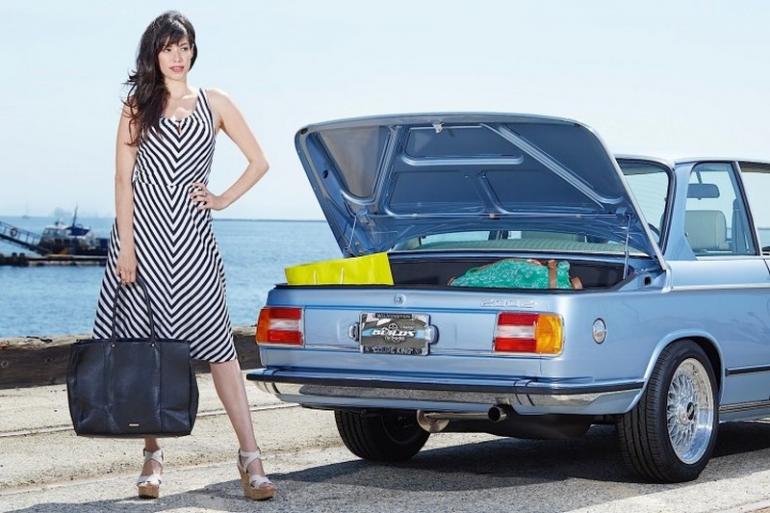 Other interesting facts that the survey revealed about its French respondents were that 76 percent of women and 64 percent of men said that they have “been picked up” by someone with a great car and an impressive 76 percent of respondents claimed to have had sex in their cars.