BMW has given its revolutionary sports car, the i8, a splash of color! Breaking away from the popular white shade, the i8 will now come in a special edition red shade. Called the Protonic Red Edition, the refreshed i8 will debut at the 2016 Geneva Motor Show and is bound to stand out from the rest of its peers. The BMW i8 Protonic Red Edition will be produced in Leipzig and will come with Frozen Grey accents. The car will also sport 20-inch BMW W-spoke 470 light-wheel wheels painted in Orbit Grey, to match the grey accents. BMW has carried the red theme in the interiors too, giving this special edition i8 a red double-stitching with carbon-fiber and ceramic trim inside. 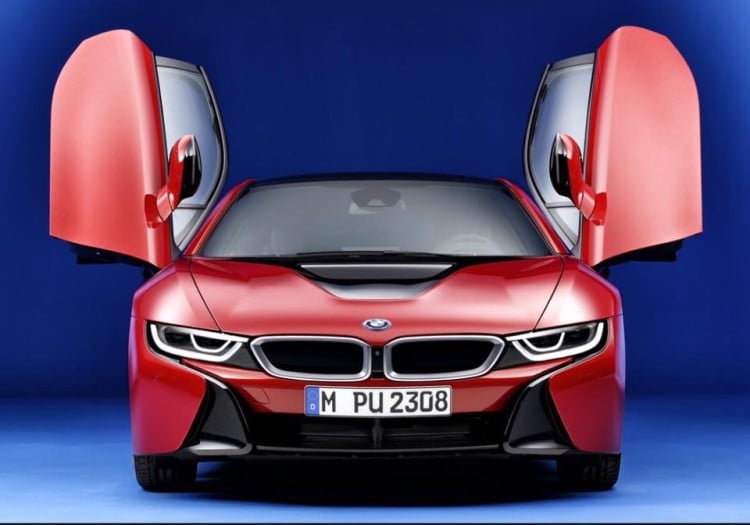 The car doesn’t receive any performance upgrades though and the motor under the hood remains the same. The car will continue to use the 231 hp 1.5 liter turbocharged three-cylinder BMW TwinPower engine and the 131 hp electric motor. Together, these two powerhouses generate a total of 362 hp and 570 Nm of torque. The car was the “highest-selling hybrid sports car in the world” of 2015, and BMW plans to continue leading this sector of the supercar world with its brainchild, the futuristic i8! 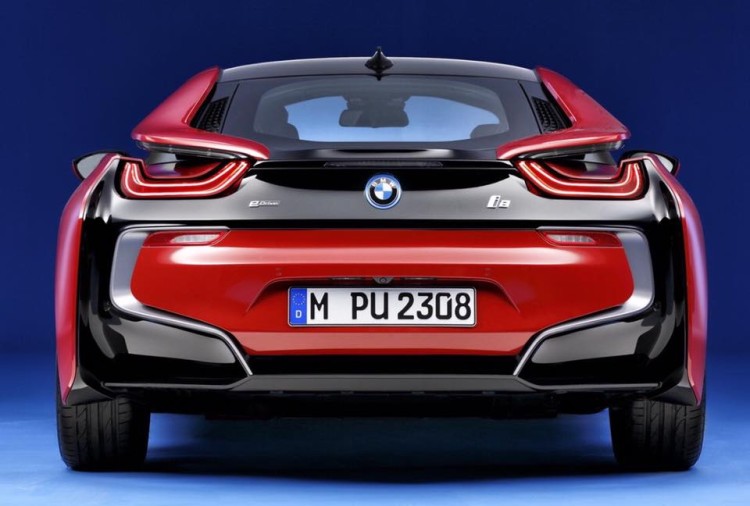 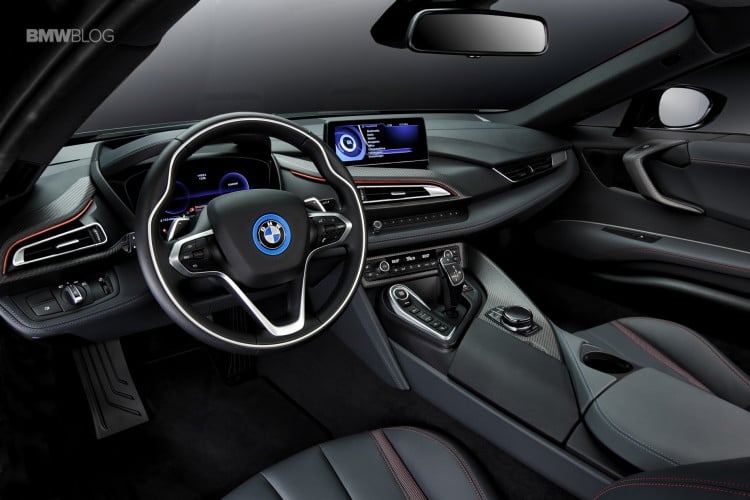 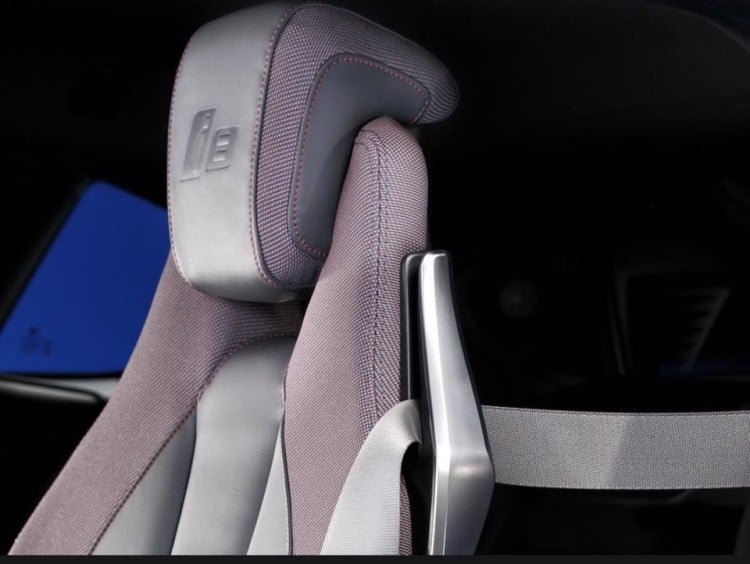