What better way to commemorate the 40th anniversary of the unification of UAE on BMW’s part than unveil a Limited Edition 7 Series for the same! BMW pulled the veil off this BMW 7 Series (750Li) UAE 40th Anniversary Limited Edition at the 2011 Dubai International Motor Show with a Marakesh Brown exterior paint and a cabin covered in Merino Platinum leather. The headrest and iDrive button will also sport the UAE emblem, while the rear chrome strip bears the UAE 40 years’ designation! A perfect tribute for the unification that took place in December 1971, BMW’s Limited Edition rendition of its flagship car is a warm tribute to UAE!

READ:  These shoes pay tribute to the geeky Apple sneakers from the 90's 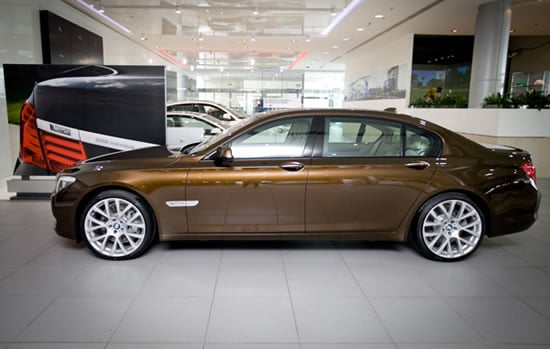 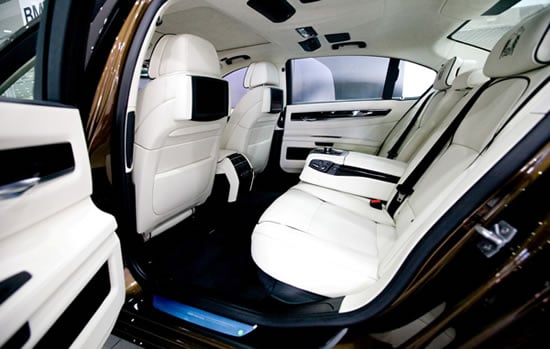 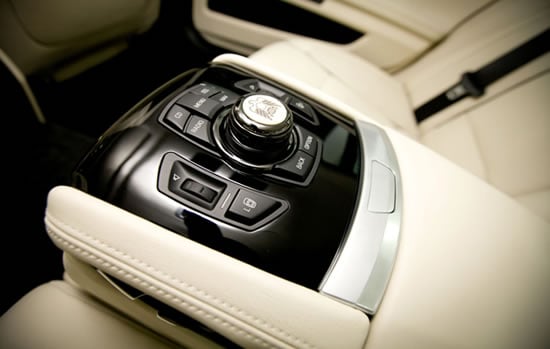 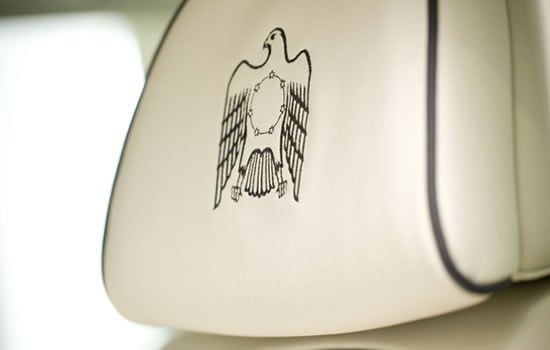 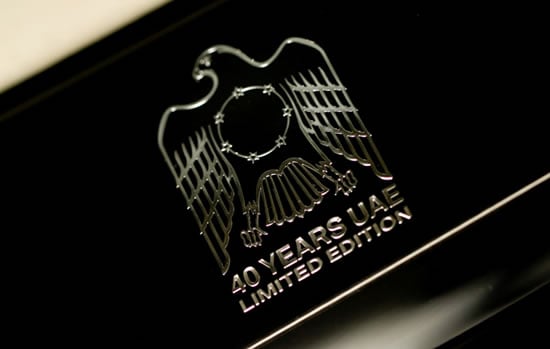