BMW know how to give their cars the position of honor and a status of a king. With their latest model of the 7-Series in line of production, the company has gleefully put the car up on a pedestal that’s better than any other that I have seen yet. It was placed in a sexy glass and acrylic hourglass that was filled with 180,000 silver balls. This entire setup was hoisted to a height of 40 feet above the ground so that everyone could feast their eyes on the car itself and the magnificent encasing that it was placed in.

The BMW 7-Series was released right in front of Kremlin that’s at the Red Square in Moscow. They do everything king size, BMW! 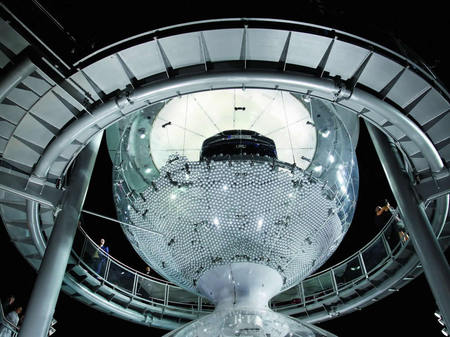 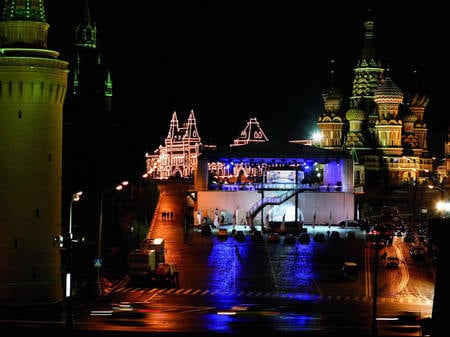