BMW’s return to the DTM this year after nearly 20 years was marked with driver Bruno Spengler winning the drivers’ title, the BMW Team Schnitzer finishing in the top spot in the team standings, and BMW claimed the manufacturers’ honors. To commemorate this event and the winnings, BMW has unveiled the BMW M3 DTM Champion Edition. Bearing a striking resemblance to Spengler’s winning racing car, this special-edition model comes exclusively in Frozen Black metallic and features carbon flaps and gurney, various dark chrome elements, matt black wheels, etc. The BMW M stripe design adorns the CFRP roof and boot lid, while the BMW M logo is seen on the rear of the front wheel arches and decals in the rear side windows. 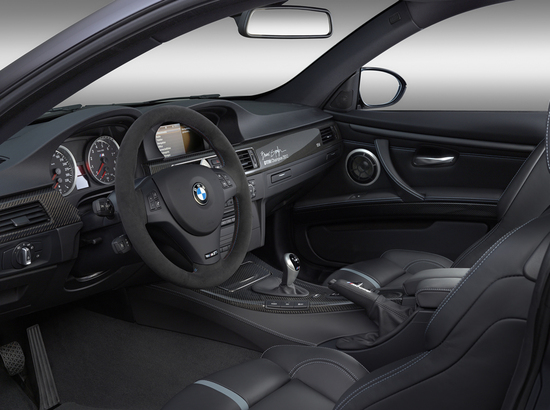 The interiors, too, act as reminders of the winning car with the sill strips that replicate Spengler’s helmet design and the carbon-fiber interior trim strip that flaunts Spengler’s signature and the car’s serial number. Other interior features include the Alcantara steering wheel, handbrake lever embroidered with “M Power” lettering, and extended black Novillo leather trim with features in contrasting Palladium Silver. 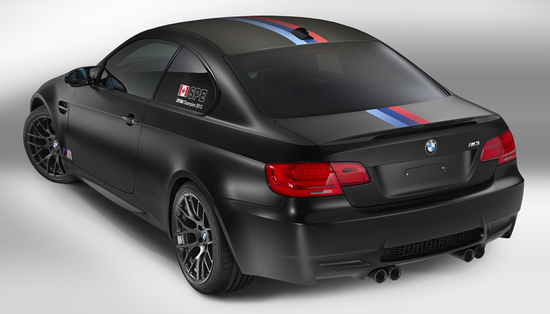 Competition package, M Drive, M DCT Drivelogic, and the M Driver’s Package take credit for the car’s performance. The Professional navigation system, heated seats, and Park Distance Control are just some additional features. The limited edition is restricted to 54 units only and will be offered in markets across the globe.

What is more, owners of this special edition will have the chance to attend the BMW M Fascination Nordschleife driver training course under the watchful eye of Bruno Spengler? Yes, it’s the same track where BMW M cars are put through extremely exacting testing sessions, and final chassis tuning is carried out. 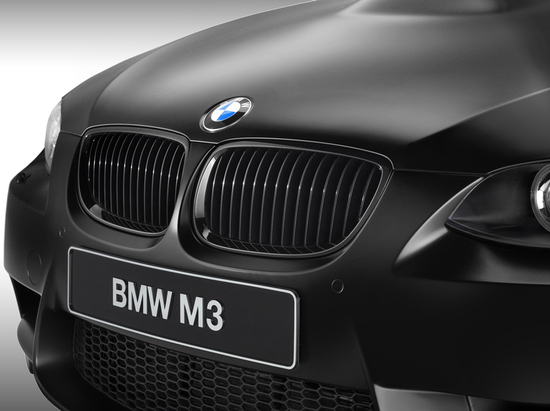 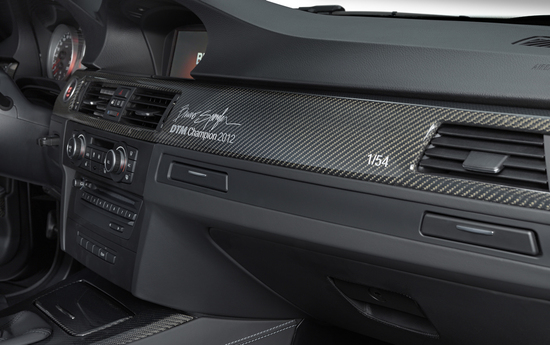