As a part of its customer racing program, BMW Motorsport has announced a Z4 GT3 model. This will especially delight those folks who have wanted the 4.0L V8 from the M3 in the body of the Z4. Aimed at private racing teams, the Z4 racing model complies with all GT3 regulations, opening the door to races such as the FIA GT3 European Championship, International GT Open, and the ADAC GT Masters, as well as 24-hour endurance races. The Z4 GT3 features a modified version of the M3’s 4.0L V8 engine, producing 480 horsepower with BMW’s six-speed sequential unit’s lone transmission option. Besides these, the car will boast of other features like rims with locking and safety clips, racing-spec ABS, and optional air conditioning. 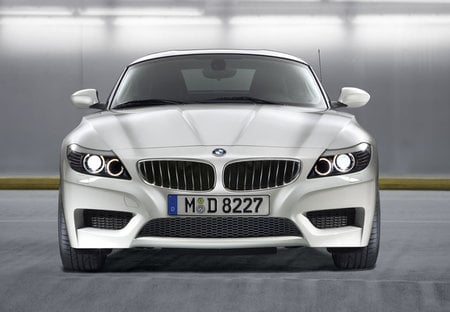 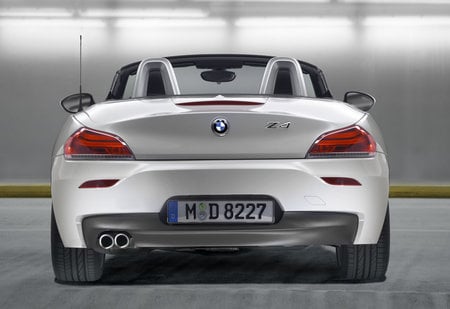 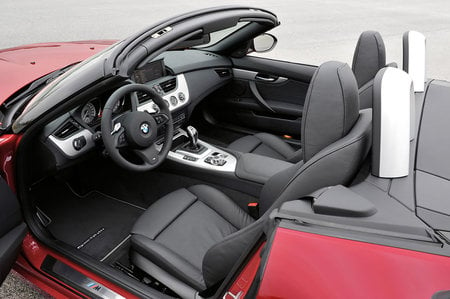 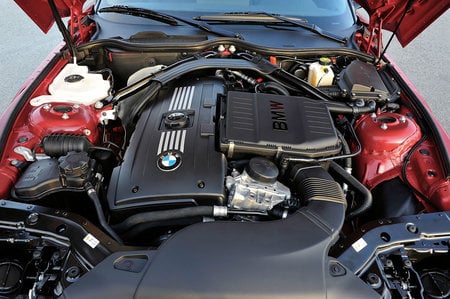