BMW has officially announced the production version of the all-new BMW ActiveHybrid 7, which is slated to make its debut at the Frankfurt Auto Show (IAA) in September. Based on the newest BMW 7 Series, this unique sedan has already set new performance standards and efficiency in the premium luxury class. A mild hybrid boasts of an electric drive set up, co-developed with Mercedes-Benz that combined with an electric motor and a twin-turbo 4.4-liter V8, yields 455 hp and 516 lb-ft of torque. The V8 has been upgraded from the standard 400 to 440 hp while the single motor of this mild hybrid is sandwiched between the engine and the new ZF eight-speed automatic transmission. Unlike the BMW ActiveHybrid X6, the X7 is equipped with a 120V lithium-ion battery pack rather than the nickel-metal hydride unit in the crossover. The hybrid roadster can accelerate to 60 mph in just 4.8 seconds while delivering an overall fuel economy of approximately 15%.

The luxurious car will be available in both standard and extra long variants with sales expected to begin later this year. However, the car is expected to reach the American shores by Spring 2010. 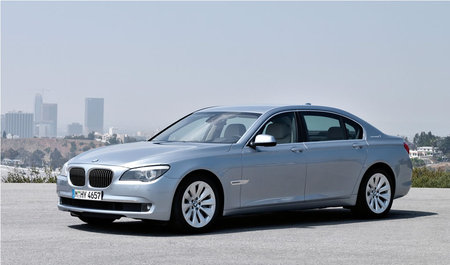 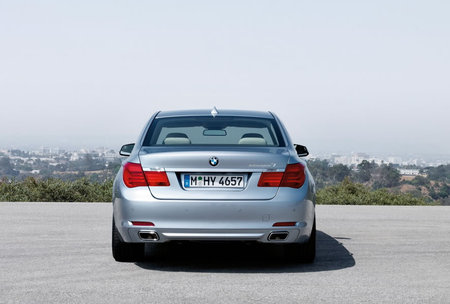 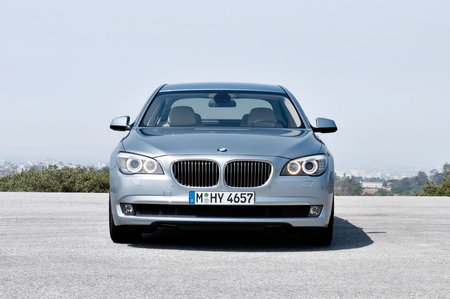