After pleasing the US market with a US-only model, BMW is now pampering its customers in Japan. BMW has just recently unveiled limited edition production specials solely for the Japanese Domestic Market. One of the many special production vehicles aimed at the Japanese market is the 120i Performance Unlimited. Equipped with the 170-horsepower 2-liter four with a six-speed automatic, this means the machine features several M-Sport components, including the bumpers and blacked-out grille, the 18-inch split-five-spoke rims, and carbon fiber spoiler and wing mirror housings. Besides this, the special edition 120i Performance Unlimited will also flaunt an exquisite upgraded interior. Limited to just 30 examples, the 120i has an asking price of ¥4,350,000 ($50k).

The special 1 Series follows the BMW X6 Performance Unlimited and the Mini Savile Row path. The special X6 is powered by BMW’s twin-turbo 3-liter hybrid inline-six with an eight-speed transmission and boasts of a special aero package, wheels, and interior. Limited to just 20 examples and dressed exclusively in silver, the special X6 has an asking price of ¥9,450,000 ($107k).
The Mini Savile Row is a limited edition restricted to just 100 examples. The Mini pays tribute to London’s famous tailoring quarter in jet black with chrome wheels and trim. With a range of optional extras included as standard, the Mini has an asking price of ¥3,100,000 ($35k). 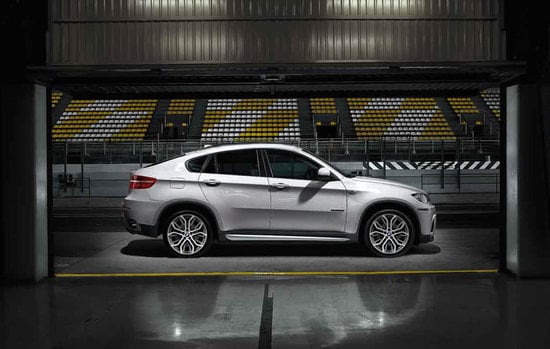 Tags from the story
BMW, Special-Edition