I very much doubt Bugatti’s luxury status will ever be questioned; it is the very incarnation of grandeur. Bugatti’s Veyron represents luxury, but more importantly, it represents a level of speed and power that is truly unmatched. Originally Bugatti had ordered the 7-speed dual-clutch gearbox till 2013. However, it was announced that the contract would extend through 2014. The cost of this transmission is $120,000, which would allow you to buy two Porsche Boxters. However, both those Porsche Boxsters combined will not match the speed that this incredible transmission provides. 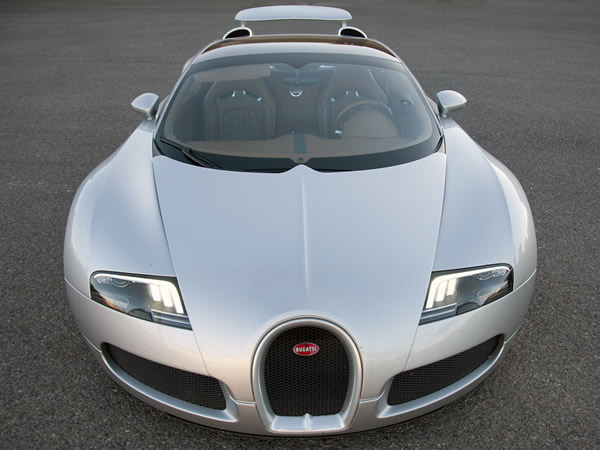 This transmission unique to the Veyron can go from 0 to 60 in 1.8 seconds; I think that’s the closest I will ever get to the speed of light. The transmission can handle a full 1,200 horsepower and has a shift time of less than 150 milliseconds. This transmission is most definitely not for the faint hearted.

READ:  Set to take on the Tesla Model Y the Porsche Macan EV is set to enter production at the end of 2022 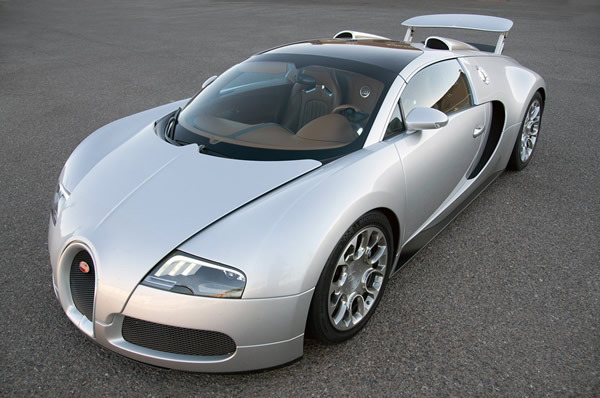 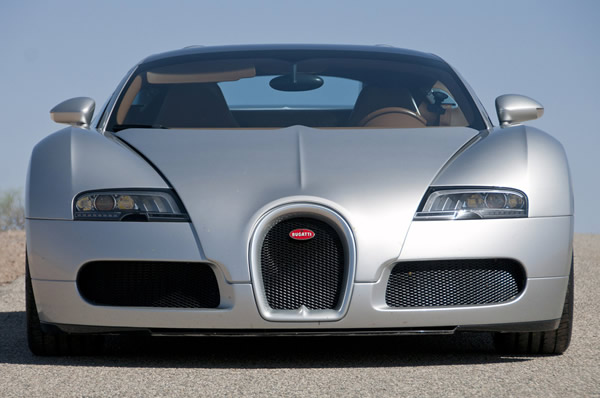 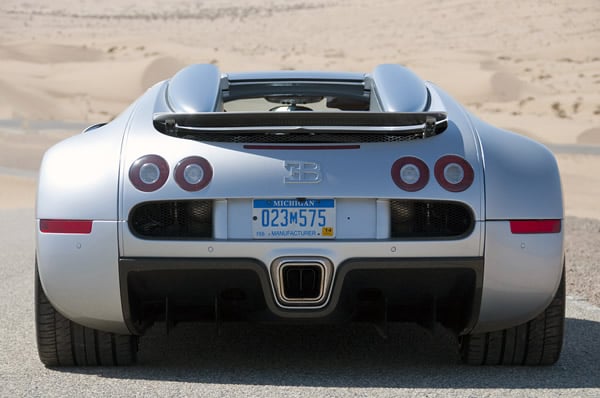 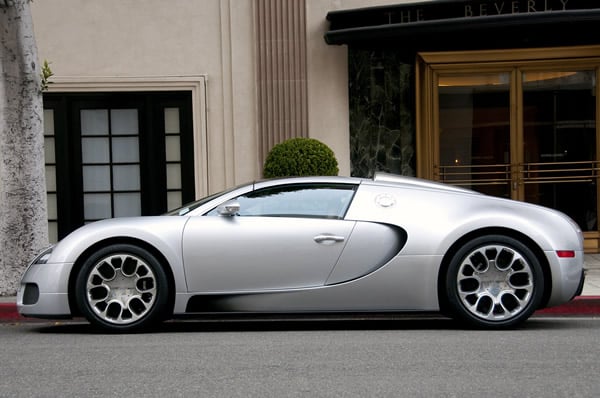 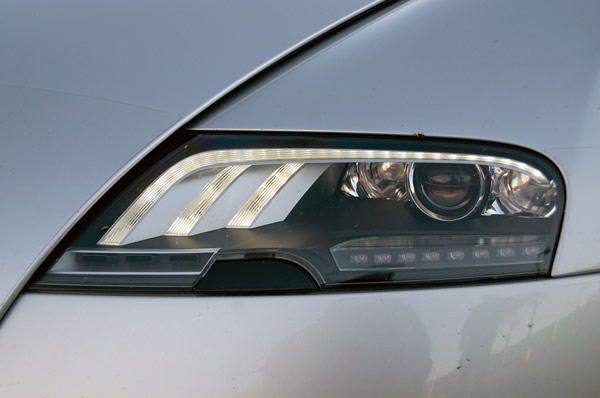 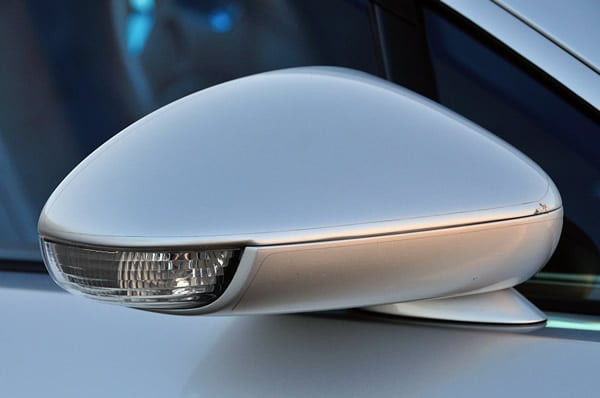 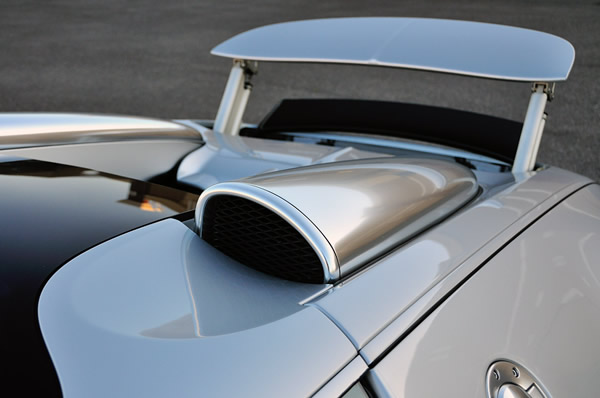 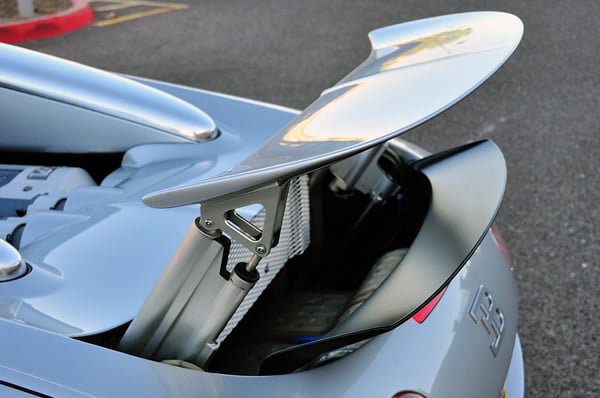 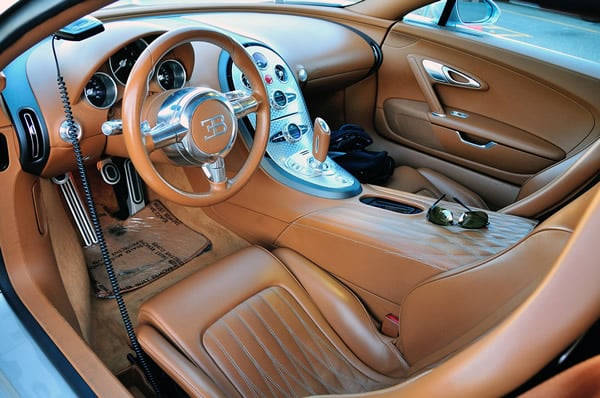 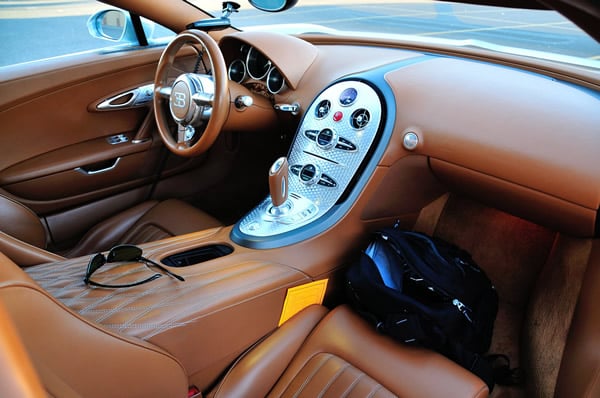 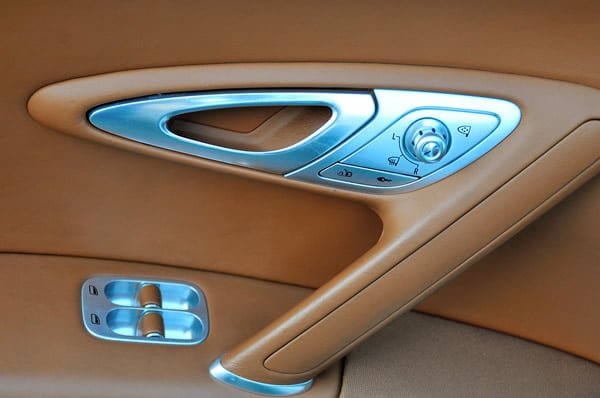 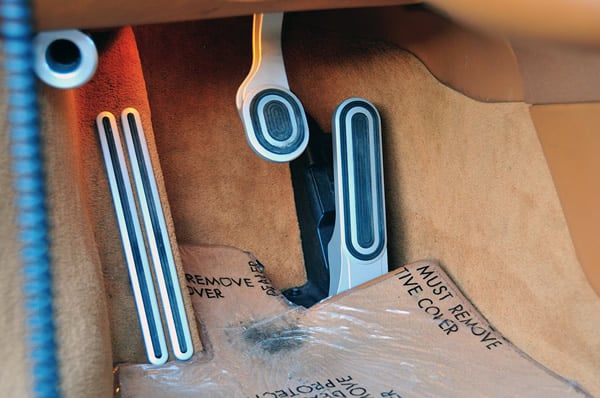