The Frankfurt Auto Show is a platform for many automakers to unveil their concept cars and disclose their plans. Bugatti is one such car manufacturer who has used this platform to reveal the direction the company wants to take once the Veyron production ends. By unveiling the Bugatti Galibier 16C concept car at the Frankfurt Auto Show, Bugatti has given car enthusiasts a sneak-peak into its plans. The Galibier 16C is a luxury sedan that Bugatti wants to have in production around 2013. Bugatti’s goal is to turn this concept sedan into the world’s fastest sedan. Just like the Veyron, the Galibier 16C is also powered by a 16-cylinder engine. But unlike the Veyron, that had turbochargers, the Galibier 16C will boast of a pair of superchargers.

The other similarity that this car has with the Veyron is its carbon fiber body that has helped to make this concept car lighter. The doors of the Galibier however are made from aluminum. According to Bugatti the styling of the Galibier 16C is inspired by the curvaceous Type 57 Atlantic, built in the 1930s. Designed to seat four, the concept car is also equipped with all-wheel drive and an automatic transmission. A luxurious car, this concept sedan will surely rule the roads when it goes into manufacturing. 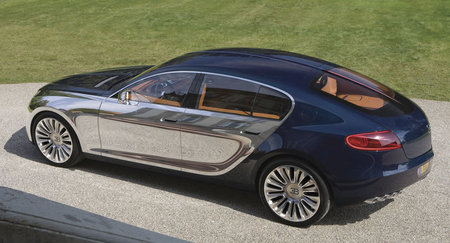 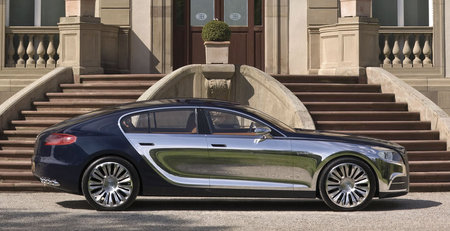 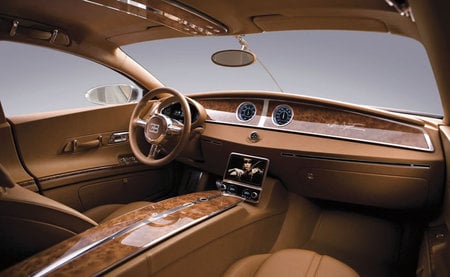 Tags from the story
Bugatti, Concept