If you trust the rumors, then you will believe that Bugatti is coming up with a much better of the already so-good Veyron. This new much talked about the model is said to be under underdevelopment under the codename “Project Lydia,” after Ettore Bugatti’s wife. It is believed that the new model could be an even more expensive, even faster supercar than the Veyron. Whereas the Veyron, for all its enormous, time-bending power and speed, was designed as a comfortable grand tourer, the new model would be a tighter, more track-focused supercar. Power would likely come from a retuned version of the Veyron’s 8-liter quad-turbo W16, which was long reported to be under-rated in its power production of 1000 hp, and is tipped to produce 1175 hp in the new version. Artistic renderings from German magazine Auto Motor und Sport depict the car with styling more akin to a Le Mans racer, with a protruding front splitter and an enormous rear wing.

Even as we wait for the official word from the company, the new model in a run of 70 units is whispered to come with a list price of Є2.5 million. 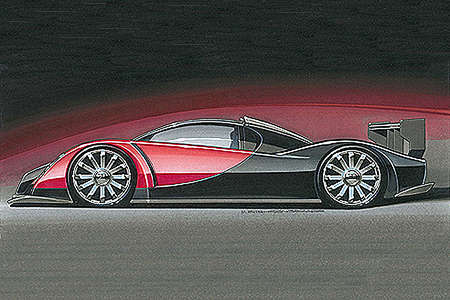 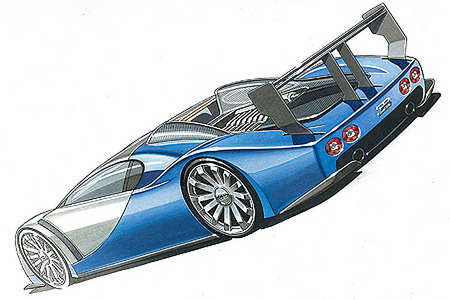