We already got a whiff of the 16.4 Grand Sport Vitesse, and now Bugatti has given us a complete low-down on the roadster that is a tad faster than its predecessor- Bugatti Veyron Grand Sport. It is claimed to be the fastest roadster in production which is smoothly backed up by the 1,200 horsepower from the engine. The roadster, which is an evil combination of Grand Sport and Super Sport, has a quad-turbo W-15 engine with a top speed of 255mph. That we believe is slower than the speed of SuperSport (267 mph), yet faster than Veyron Grand Sport Roadster. (229 mph) The car reaches a top speed of 62mph in a 2.6-second sprint. The roadster sits on Vitesse type 20-inch alloy wheels.
Take a jump to view more photos……. 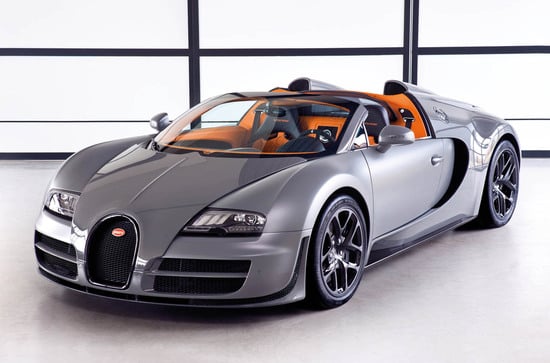 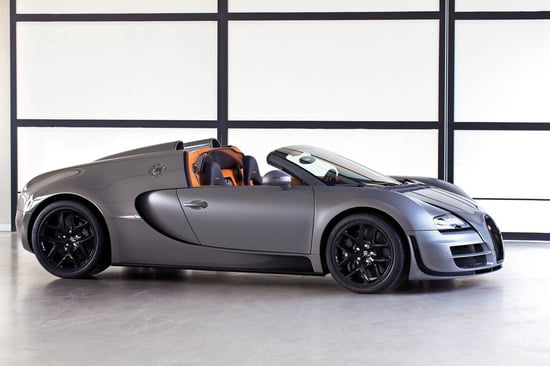 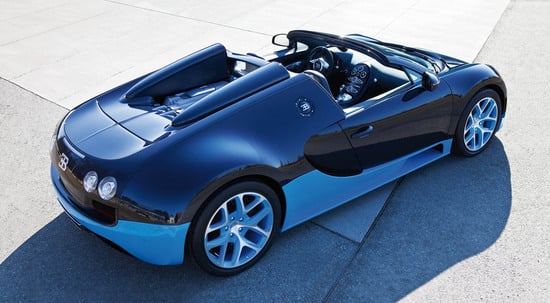 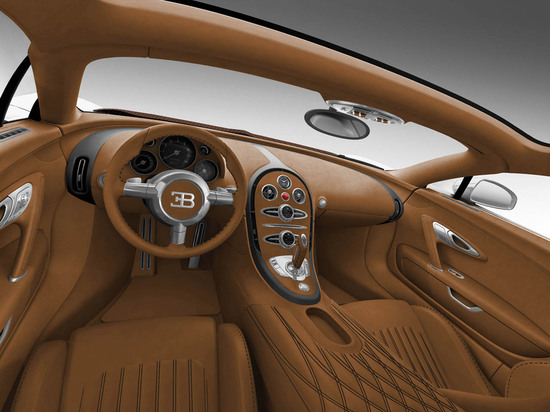 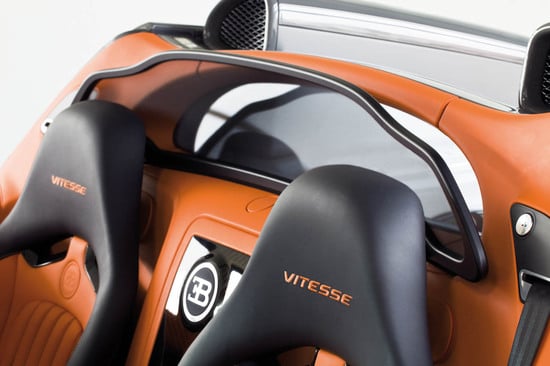 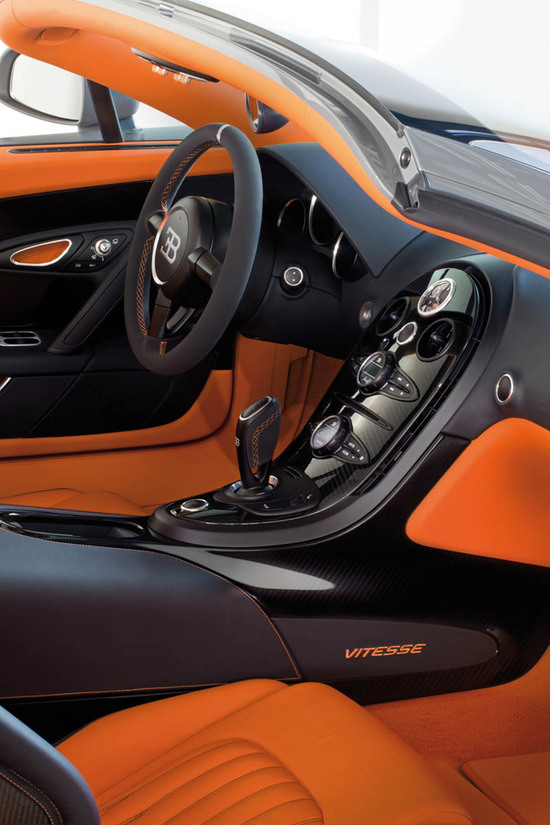