Bugatti lovers in South America have a good reason to cheer as the Veyron Grand Sport Vitesse has made its official debut in the continent, with a special edition variant. Dubbed as the Grand Sport Vitesse Rafale, the automobile was unveiled just before Brazil’s São Paulo International Motor Show kicks off. Sporting a “Gris Rafale” sign, the car features a roof area, air scoops, air brake, and a portion on the rear in blue visible carbon. You will see lake blue leather seats with light gray stitching with the Vitesse branding on the seats on the inside interior. 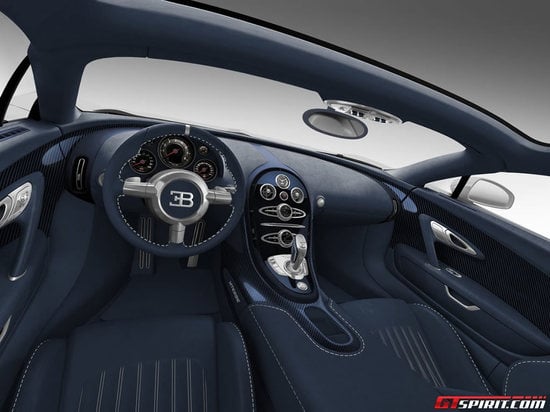